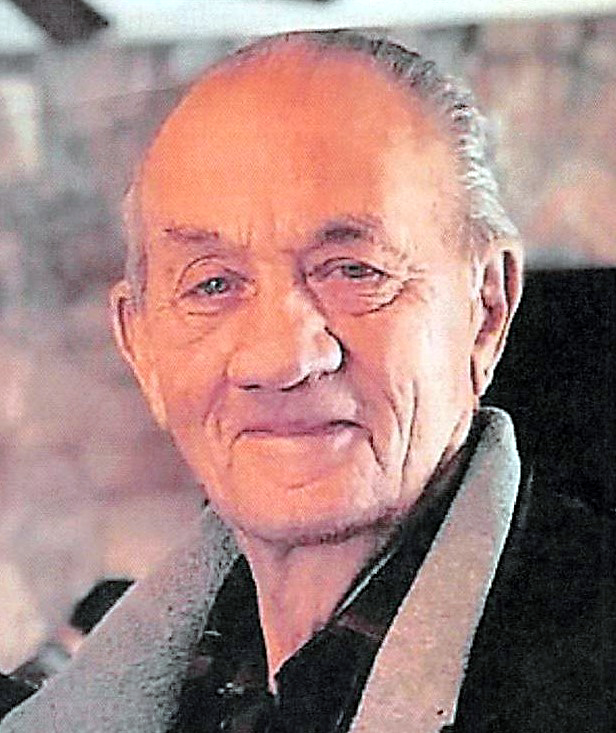 Our sweet father, grandfather, brother, Ronald Simkins, passed away from natural causes due to incidents of age on Oct. 10, 2020, in Orem, Utah.

Ron was born on April 30, 1930, to Edgar L. and Effie Fontella Applegate Simkins in Circleville, Utah, where he was raised to be a hard-working cowboy. Ron spent his life around the farm, changing water, putting up hay, milking cows and training horses. He passed this knowledge on to his sons and daughters, who promptly moved on to do other things, of course. He graduated from Piute High School and moved on to graduate from SUU in business administration. Later, he went back to school to become an elementary teacher and administrator, receiving his master’s degree from USU.

Ron moved his family to Hamilton, Montana in 1969 where they lived on a 90-acre ranch, raising “cattle and boys.” The girls helped in both! He loved Montana and soon could be found taking people on Pack Trips into the Bob Marshall Wilderness. He continued teaching school and being a principal until his retirement. At that time, Ron and Colleen moved to Wurzburg, Germany where he taught science for the DOD. He and Colleen traveled all over Europe, gathering pictures and memories to last a lifetime.

Upon their return, they took care of both of their mothers until they passed away, with the help of Charlotte (Ron’s sister). Ron had already practiced building three homes and decided it was time to build another one in Hurricane, Utah where they made many friends and worked tirelessly in their Ward. Ron set up a woodshop in his garage and started an adventure in woodworking with a scroll saw, making beautiful clocks, which he continued doing until the day he died.

Ron and Colleen decided to serve a mission for The Church of Jesus Christ of Latter-day Saints and left for West Virginia, where they continued their good works for 18 months. They dove into family life upon their return. They were still on a mission in some sense because they worked tirelessly to keep their family united. This was dad’s joy, to see and visit with his large family. He was an exceptional grandfather and great-grandfather, never forgetting the importance of each person. He loved kids and kids loved him.

Ron is survived by his sister, Charlotte Brewer, his children, Tonia Thompson, Cheryl (Rudy) Dominguez, Mark R. Simkins, Dick (Emily) M. Simkins, and Guy S. (Marilee) Simkins. He also has his second family that he inherited from his second wife, Eloise Smith, who became an important part of the past seven years. He has many grandchildren and great-grandchildren that will miss him terribly.

Arrangements are made under the direction of Spilsbury Mortuary, 110 S. Bluff St. St. George, Utah. Friends and family are invited to sign his online guestbook at www.spilsburymortuary.com