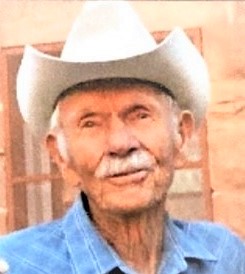 On the early morning of Oct. 1, 2020, Duard Wharton Iverson, age 92, passed away peacefully in his sleep at his home.

Duard was born Sept. 6, 1928, in Wasco, California, to Levi Aaron Iverson & Estella Wharton Iverson. He was the fourth child of ten and raised on the Arizona Strip on his family A-Z Ranch.

Growing up Duard’s nickname was Cotton because of his light-colored hair. When he got older, his friends and co-workers nicknamed him Dude.

He had many fond memories of growing up on the ranch with his family, living in a small four-room home with no indoor plumbing. He always was an early riser, milking cows’ mornings and evenings, catching the horses, gathering firewood, and driving his siblings to the Main Street School four miles from home with a one-horse buggy. As he got older, he especially enjoyed the dances at the Mt. Trumbull School House. He attended the Main Street School until the eighth grade and then came to St. George, Utah, with his sister, Carla, to attend school. They lived with their dad’s sister, Aunt Annie, for a short time. After which, he moved into a small wooden shack by himself on the north side of town, next to the red hill. Dick Hammer, the owner of Dick’s Café noticed him going to and from school and found out about his situation and offered him a job so he would have at least one good meal a day. He later worked at a gas station, eventually earning enough money to buy the property where he lived. He later gave the property to his parents to live on once they moved from the ranch to St. George.

Duards education was self- taught, with hard work and perseverance. His first experience of moving dirt on the family ranch was a slow process done with horses, making the stock ponds few and of low capacity. As the years went by, he had practice using the county road graders and operating a D-6 Caterpillar. His first piece of equipment he purchased was a 1954 D-7 Caterpillar. His brother Garn wrote his memories of Duard saying, Duard did not just drive his equipment; he mastered the total business of earth moving. His career in excavation work played a big part in building a lot of stock ponds on the Arizona Strip and railing trees on Mt. Trumbull Mountain.

Duard left the Arizona Strip to work in Holbrook, Arizona, for Wayne Sims, where he did easement work on various mining claims. He continued to work for Sims in other areas of Arizona, Nevada, and Utah. The mining claims were usually in very rough country, and the owner would try to get him to walk the tractor to the worksite without a road. Duard would say, “Everywhere this tractor goes, a road will go with it. In case there is some breakdown issue, I do not want to have to build the road after the fact on my time.” Western Gold Mine hired him to build a road from Peach Springs, Arizona, down to the Colorado River. The Johnnie Mine Operation in Pahrump hired him for general mining work, building roads, developing water supplies, and doing easements around Enterprise, Utah. He later purchased a Hancock Scraper, a rubber-tired piece of equipment that could load itself, with a built-in elevator to pick up the dirt.

Duard moved his family back and forth from St. George, Utah, to Holbrook, Arizona, a couple of times for construction work, with three children born in St. George, and two born in Holbrook. His final move back to St. George was in 1955. He did quite a bit of dirt work locally: leveling the Hansen Stadium (now known as the Trailblazer Stadium), building the roads for the Santa Clara Heights subdivision, multiple roads in the St. George area, ponds for the local farmers, including Stucki Farms, leveling the property for the St. George East Stake Center, and was the general contractor of the Baker Dam. Some of the jobs he did not agree with the engineering and would recommend how he could improve their project and do the excavation work the right way. But because of their strict budgets, they told him to proceed with the original plans. He was involved in the building boom in the 1990s in Washington County, working with his good friend Jay Ence and Ence Construction, running small and big loaders. He was well known as an honest man and always did an honest day’s work.

He was generous to his family, friends, and neighbors, donating his time and equipment without pay, even when he could have used the income for his family. 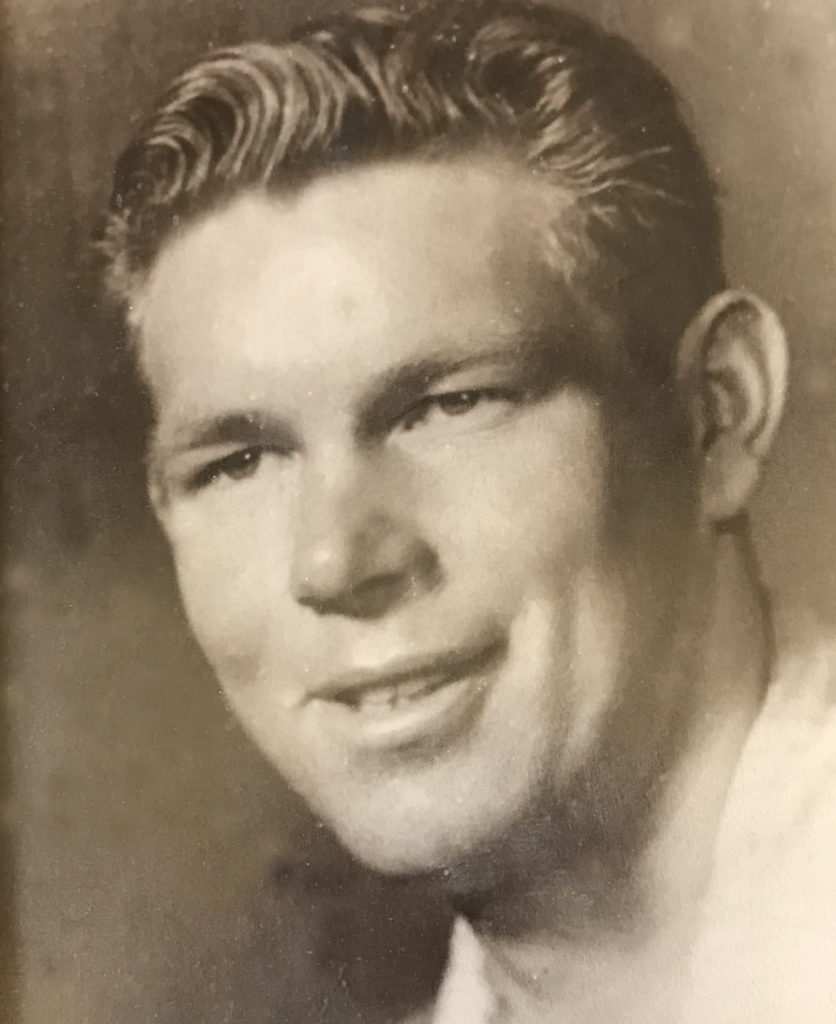 Duard enjoyed the sport of boxing and training boxers for the Washington County Fair. Each year, he would find a business that would donate their facilities so he could get more training time for the boxer’s, never accepting compensation for his time. He received an award from the Washington County Fair for his dedication to the boxing program and all his hours and hours of training and preparing boxers to fight at the fair.

Duard always had a large garden and loved sharing his crops with others. He enjoyed cooking and still made homemade bread by hand up until the last few months of his life. In his retirement years, his main hobbies were playing sudoku, teaching himself how to play the guitar & the banjo, reading, and listening to history.

He learned how to use an iPad tablet that his nephew, Cyle, gave him so he could listen to his beloved baseball games and music & movies from the past.

Duard was a caregiver to his parents throughout their lives, also to his friends, family, and others in need, giving gifts from his garden, his bread-making, visiting family and friends in care centers, and at their homes. He always encouraged education to the youth, not only to his own family but to the young waiters and cooks he met at cafés or the boxers at the boxing ring.

Duard was a true cowboy, continuing to have cattle on the family ranch. He made weekly trips to the A-Z with his brothers to tend to the cattle and ranch needs, including branding, mending fences, and cleaning ponds. He did this up until last spring when his health started to decline as a 91-year-old man. He had a great sense of humor as he put a fire hydrant at the entrance gate to their family ranch, a place where everyone from the Arizona Strip knew that if there were water to be found, it would be at the nearest pond. But the other traveling by wondered if it had water in the fire hydrant and would stop to check it out.

Duard was tough as nails and was determined to do as much as he could on his own. He continued to do his exercise routine, including walking, jump roping, and setups until his health slowed him down last spring. The only medicine he took was an Advil now and then for his painful arthritis that had spread throughout his body. In the end, he insisted on getting himself up out of bed even if it took everything he had to do so.

Duard loved his family and would brag about their accomplishments. He enjoyed the time he had with each one of them, supporting them at piano recitals, musical plays, all kinds of sports, graduations, church activities & missions. Family and friends will dearly miss Duard, but we are happy he is enjoying a wonderful reunion with his wife, Glenna, his son Glen, his parents and siblings, and many friends, especially his good friend Jay Ence.

Services will be private due to current circumstances. Internment at Washington City Cemetery, October 10, 2020.

The family would like to thank his son, Rodney Iverson, and his great-granddaughter Hailey Wright who took care of his needs preceding his passing. Callahan Clinic, his doctor, Amanda Turner, and Applegate Home Care and Hospice for their tending loving care, including his hospice nurse, Gina, his physical therapist Ray, and special thanks to Nanette Day for her loving friendship and care for Duard and his family.

Arrangements are made under the direction of Spilsbury Mortuary, 110 S Bluff St, St. George, Utah. Friends and family are invited to sign his online guestbook at www.spilsburymortuary.com.