ST. GEORGE — For over 40 years, the first Saturday of October has been a noted occasion in St. George as the celebrated St. George Marathon runs from Central to Vernon Worthen Park in St. George. But this year, due to health concerns related to the COVID-19 pandemic, the race was canceled.

The decision was met with both disappointment and determination by many, including one first time runner and one longtime volunteer.

A volunteer coordinator hangs her hat

For longstanding volunteer Carrie Morrell, this year is going to be a lot different than she was expecting. Instead of making last-minute phone calls and delivering supplies to the first aid stations that line the St. George Marathon course, she has packed up her supplies and delivered them back to the city of St. George.

But, Morrell said, she had started to feel overwhelmed with coordinating it all and was set to hand over the duties after this year.

Morrell’s daughter, Maddie Brostrom praised her mom’s efforts and said a lot of people probably don’t understand the magnitude of how much work it is to make sure the first aid stations are stocked and staffed.

“I don’t think people realize the magnitude of what goes on and what goes into it. It’s a lot of work every year and it’s just volunteer,” Brostrom said.

“Organizing the aid stations is not an easy task. It requires coordinating nurses and volunteers, donations for icy hot, bandages, hygiene items and other essential items for the runners and organizing all of the donations into boxes and making sure someone picks up their box. It is a lot of work and stress and takes months to make happen. She has done it happily for over 30 years,” Brostrom added.

Beyond the work, Brostrom said the race was also a time for her mom to reconnect with her friends, many of whom have been volunteering with her for several years.

“I had a lot of help from a lot of good people over the years. It takes a lot of people along that course,” she said.

Morrell told stories of many of the amazing things she has witnessed from the first aid station volunteers, from the massive amounts of Icy Hot they rub on runners legs to one volunteer saving a runner’s life and another running alongside a runner for several miles of the course just to make sure they finished.

Without the race moving forward this year, Morrell boxed up all the supplies and returned them to the city. It was a moment, she said, that was bittersweet.

“That was a sad day for me to hand those supplies all over,” she said.

Morrell also expressed sadness for the race organizers, the community and all the runners who had trained so hard who will now miss their race.

Morrell plans to continue to volunteer at a first aid station, but she is already compiling a short list of replacements to coordinate all of the efforts.

Santa Clara resident Shellie Thomas is a dancer. She has been performing, choreographing and teaching dance, singing and acting for about a decade in Southern Utah.

She is also a wife and mother of four boys.

She is not a runner.

At least she wasn’t a runner until her fourth son was born with Trisomy 18 and only lived for 11 hours.

According to the Trisomy 18 Foundation, Trisomy 18 is a condition that is caused by an error in cell division, known as meiotic disjunction.

When this happens, instead of the normal pair, an extra chromosome 18 results (a triple) in the developing baby and disrupts the normal pattern of development in significant ways that can be life-threatening, even before birth. A Trisomy 18 error occurs in about 1 out of every 2,500 pregnancies in the United States and 1 in 6,000 live births. The numbers of total births is much higher because it includes significant numbers of stillbirths that occur in the second and third trimesters of pregnancy.

Doctors discovered the deformities in Thomas’ son’s limbs as well as a cyst on his brain at her 20-week appointment, Thomas said. The scans were enough to warrant further tests.

“I just knew when I answered that phone call that it was the worst-case scenario,” Thomas said.

The chances of him being born alive and living for very long were incredibly slim, she said, but they remained hopeful in their faith that they would be able to bring him into the world alive.

Though she had a scheduled C-section, Thomas went into labor on her own at 5 a.m. on a Sunday. He was born at 2:06 p.m. that same Sunday.

He lived for 11 hours and passed peacefully in his mother’s arms.

“It was a whirlwind,” Thomas said. “Something no mother wants to go through.”

Thomas started running both as a way to lose the baby weight quickly because she didn’t want to feel like a postpartum mom any longer than she had to, she said, and also to find some respite in a difficult time.

Thomas, who had never been a runner before, said she found that she loved the release of running. The meditative motion of the steps was a great way to release trauma and process grief.

When she had worked up to 7 miles, her friend and running partner Bethany Price suggested that she should do a marathon.

“That had never been a goal. I thought marathon runners were honestly crazy,” she said.

But then, given everything she had already been through, she began to think that maybe she could.

It was at the time Thomas reached her long run of 18 miles that the marathon was canceled.

Though she was disappointed, she and Price remained determined to see their training through to the end.

There will be no large crowds at the starting line, no first aid stations or orange slices, just a few people and a truck with supplies, but Thomas said she feels she deserves to run it anyway.

“I just want to be pleased with my choices and just know that I did my best and have no regrets,” she said. 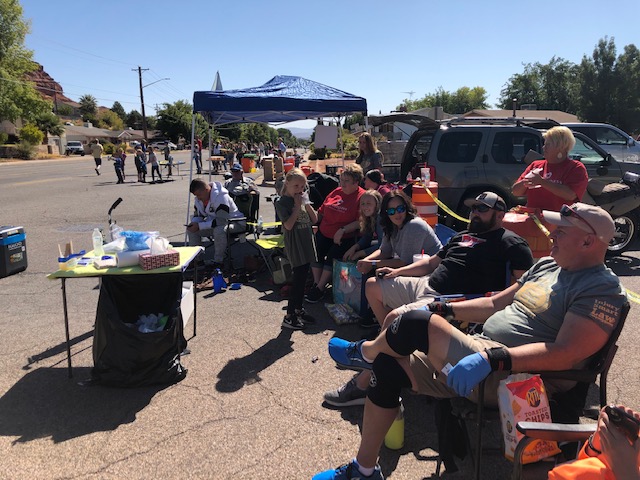 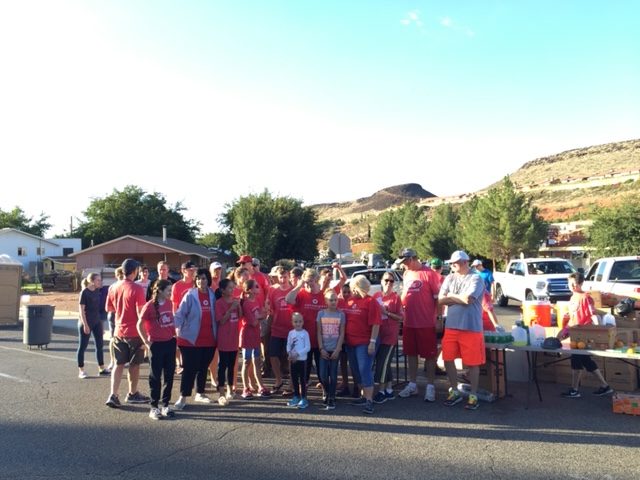 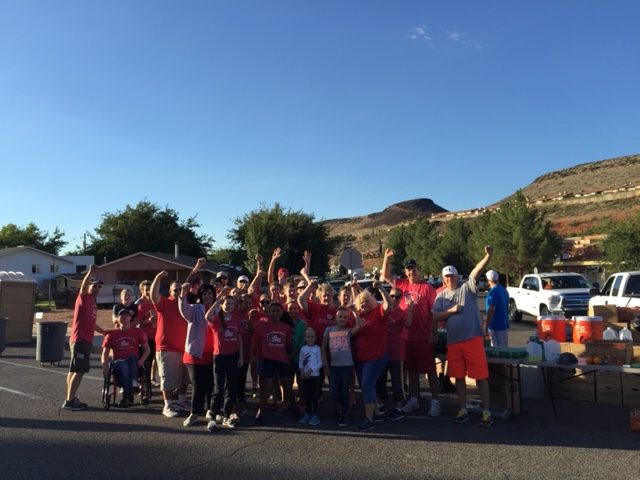 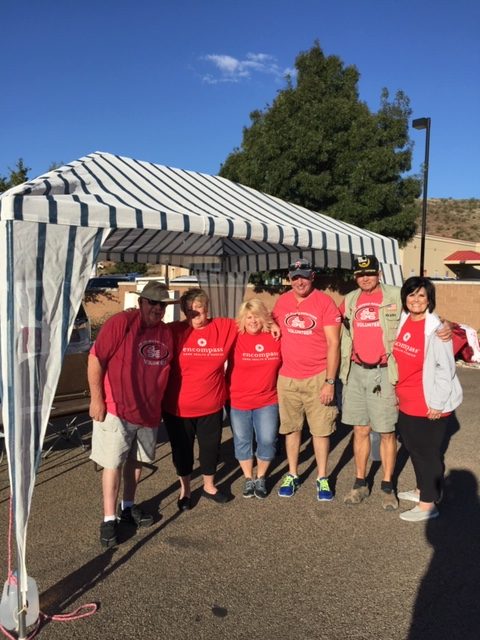 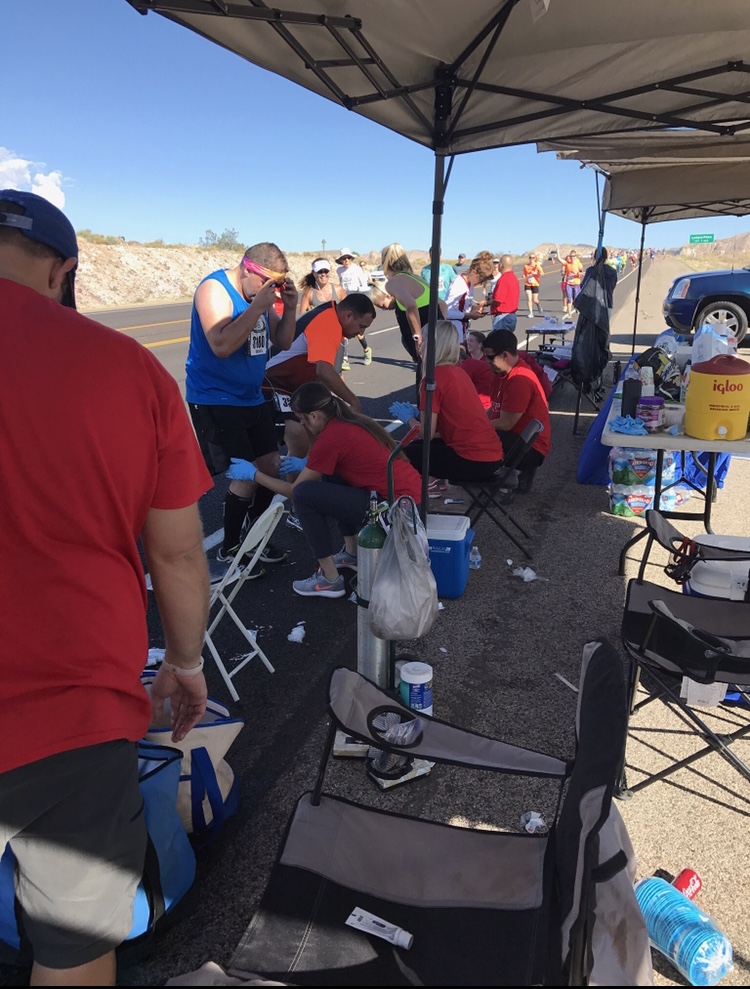 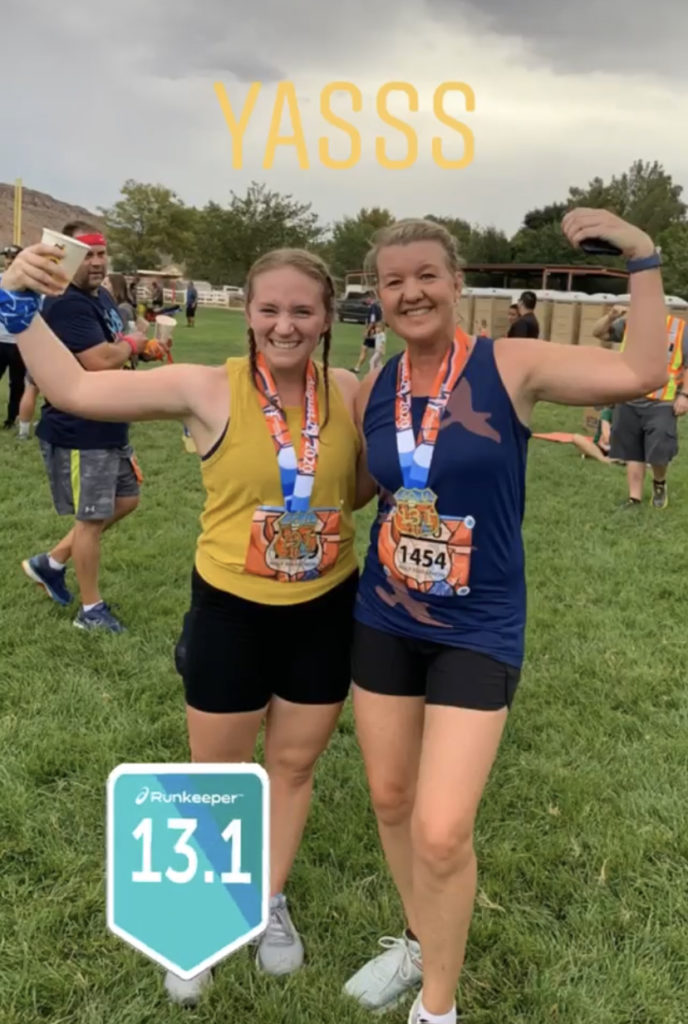 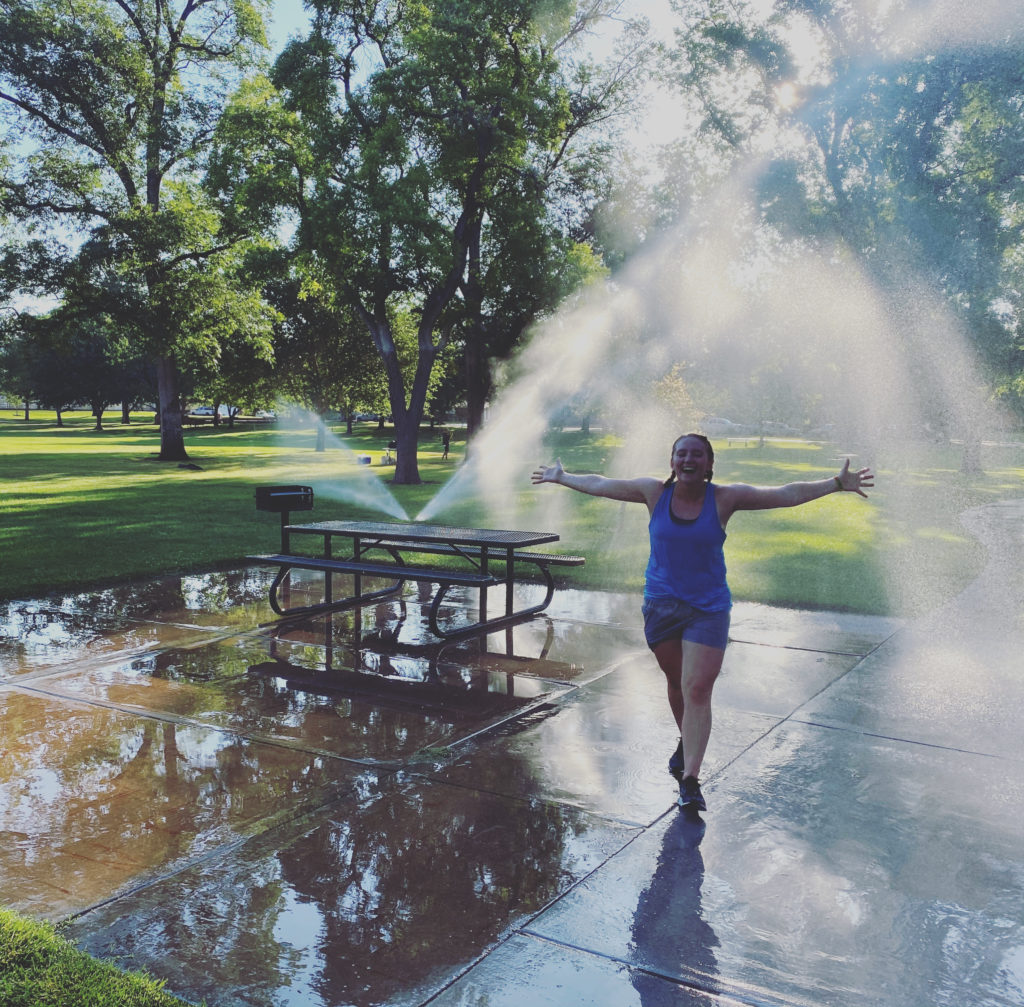 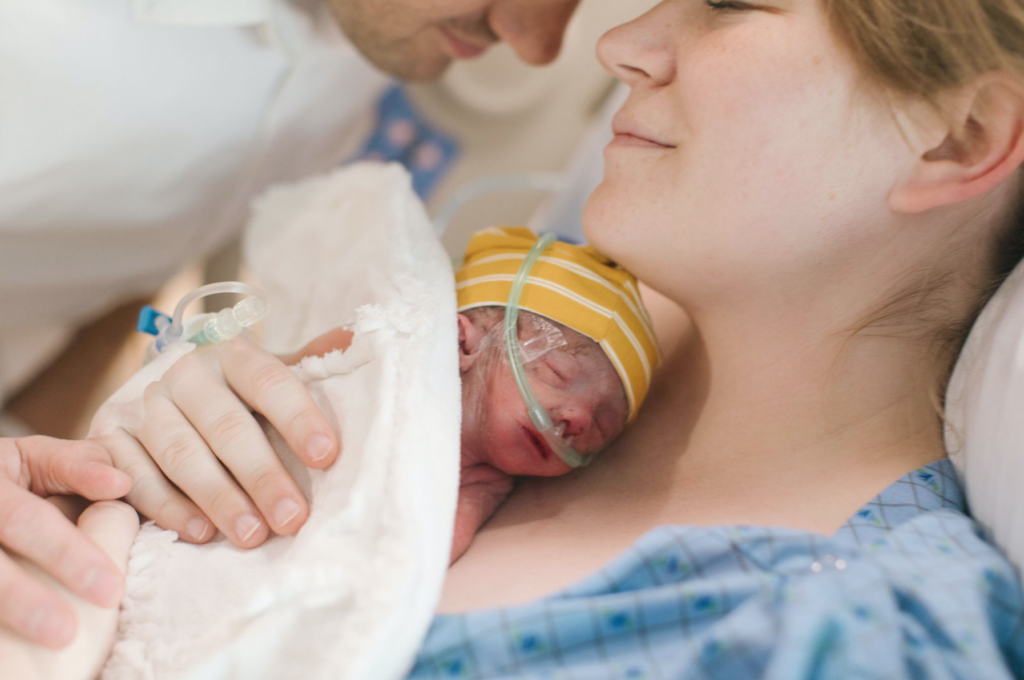 'If you can't be fast, be cute': Woman completes 100th half marathon before 50th birthday

New sheriff for Washington County says growth, staffing among the challenges he aims to tackle

Most school shooters get their guns from home – and during the pandemic, these numbers went up