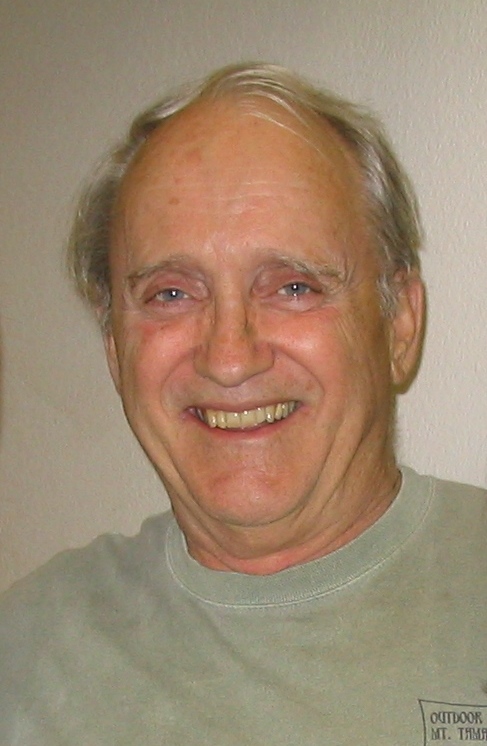 James (Jim) Hiram Selby, Jr. passed away at the age of 80 in the early morning hours of Sept. 22, 2020. He died peacefully at home surrounded by his family, following a battle with Parkinson’s.

He was born on Valentine’s Day, Feb. 14, 1940, in Webster City, Iowa. His parents moved to Southern California in 1946 and he spent most of his childhood and young adult life in Glendale, California. He contracted polio at age six and later in life would often reflect on his stay in the hospital. He recalled how the nurse-nuns in the hospital worked in a huge room, with bed after bed filled with polio patients, and how they would place hot blankets on him to help sweat out the virus.

After graduating from Hoover High School in Glendale, California, Jim enrolled at UCLA in the fall of 1958. A typical broke, hungry student, he joined the Phi Delta Theta fraternity and took a job as a paid kitchen helper at one of the sororities, guaranteeing at least one good meal a day.

After graduating in 1963 with a political science/psychology dual major, he joined the U.S. Army. Jim completed boot camp and a stint at Fort Ord, California before joining the California Air National Guard. In 1967, he met Pat Noonan, while both were enrolled in a buyer-training program at the May Company in Los Angeles.

In addition to his wife Pat, Jim is survived by his children Elijah Shannon Selby-Kogan (Scott), Erin Jane Selby, and Andrew James Selby (Sierra), as well as a grandchild, Beck Nadiv Kogan. Jim is also survived by his sister Deborah Carlton and brother Steve (Sarah) and many nieces and nephews. He was preceded in death by his sister Linda Boyd. Jim and Pat retired to St. George in January 2012.

Jim loved history and instilled that love in all three of his children.  There were many fascinating conversations around the dinner table about history — WWI, WWII, the Civil War and the Vietnam War. He especially focused on the Vietnam War and even wrote a short novel about it.

Jim was known for his enthusiastic interest in sports and could rattle off baseball, football and basketball statistics at will. He spent over 25 years coaching youth, both boys and girls, in Junior All American Football, Girls Softball and Little League.

Jim was unapologetically political. Politics were discussed at the dinner table all through the growing up years of the children. All opinions were welcome, as long as you could back them up with facts and a well-reasoned argument.

The word that comes up again and again, as family and friends have sent condolences, is iconic. Jim was one of a kind.

Jim will be buried in the Cremation Gardens of Tonaquint Cemetery. A memorial for family and friends will take place post-COVID-19 sometime next year. For those wishing to make donations in his name, the family recommends the ASPCA. Jim loved all animals, but especially dogs. Family and friends are invited to share condolences and memories online at: www.SerenityStG.com.