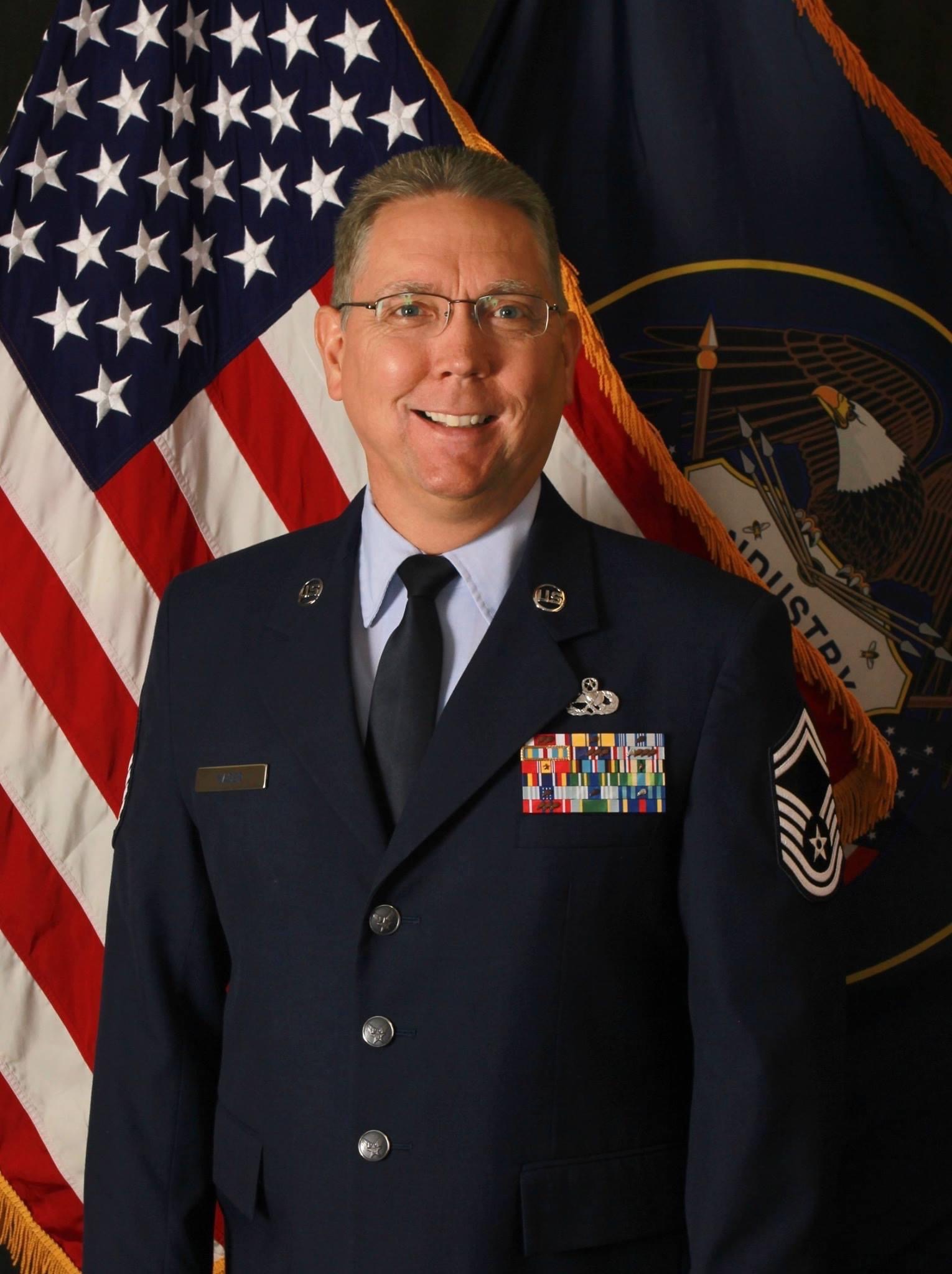 After Morgan retired, he had the great opportunity to become an instructor with the Dixie High School and other surrounding school’s JROTC programs. He relished this opportunity more than anything and was grateful he got to be a part of these young men and young women’s lives.

Morgan loved spending time with his family, was an avid outdoorsman, and enjoyed his Harley Davidson rides. One of his heroes was Chuck Norris, and he was well known to share Chuck Norris quotes daily with his JROTC students, as well as his passion for Bigfoot to whoever might listen.

He is survived by his wife Robyn, his children Lindsay (Julio) Garfias, Logan (Erin) Hager, Leanna Hager, and Luke (Taylor) Hager, and his four and a half grandchildren. Later in his life, he was very grateful to have the opportunity to become close to his older brother, Mike Hager and his newly-found older brother, Bart Westby. He was preceded in death by his mother and father, Naomi and Marion Hager. His memory will continue to live on within his family, circle of friends, and the hundreds of students he inspired.

The family would like to thank Dixie High School’s JROTC, Serenity Funeral Home of Southern Utah, and the many people who reached out to extend their kind thoughts.

In lieu of flowers, Morgan would have been grateful for donations to the Washington County School District JROTC program.

Funeral services and interment will be held at Tonaquint Cemetery in St. George, Utah on Tuesday, Sept. 29, 2020, at 10 a.m. Please feel free to join us, and if you would like, you may bring your own chair to the service as we expect many people — Morgan touched many lives, all of whom we are happy to have join us to honor his memory.

Family and friends are invited to share tributes online at www.SerenityStg.com. Arrangements by Serenity Funeral Home of Southern Utah, 986-9100.