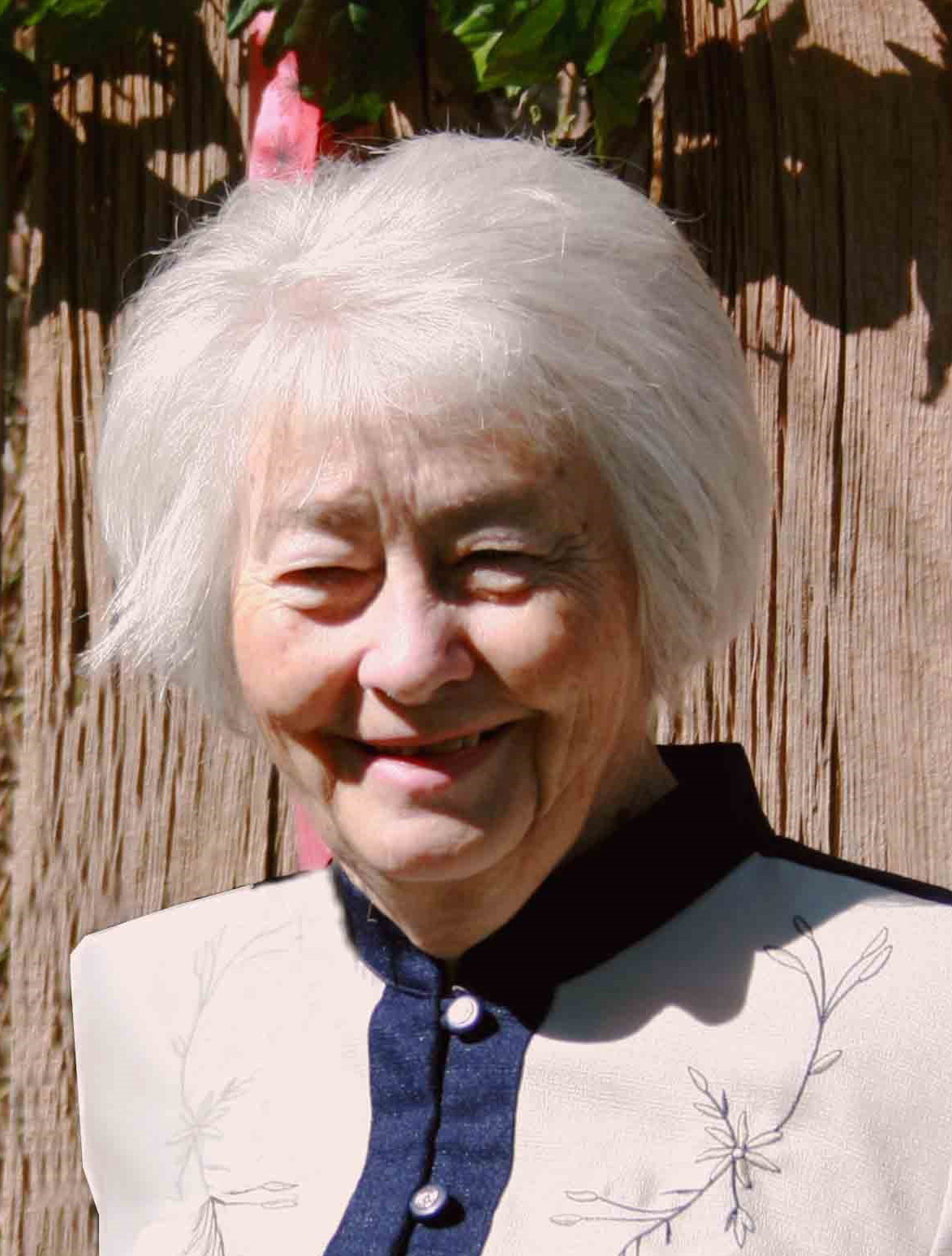 She married, and later divorced, Horrace Chatwin, Jr. She married Rex Jackson on Nov. 11, 1961, in Elko, Nevada. Their marriage was solemnized in the St. George Temple of The Church of Jesus Christ of Latter-day Saints in 1971.

Hazel was born and raised in Mona, Utah and later moved to Salt Lake City, Utah with Rex. In 1969, Hazel and Rex moved to St George where they raised their family in Bloomington. Hazel loved spending time with her children and grandchildren. She loved the theatre and shared that love with her children at the Utah Shakespearean Festival and the Tuacahn Center for the Arts.

In addition to her love of family, Hazel’s life devotion was to the Boy Scouts of America in many capacities.  She started as a Cub Scout leader and ended up as the “Eagle Lady.”  Hundreds of boys who earned the rank of Eagle Scout were directly impacted by her devotion to Boy Scouts over more than 40 years. She received the Second Miler Award in 1977, the Boy Scout Silver Beaver award in 1987, the District Award of Merit in 1989, the Advancement Mentor Recognition Eagle Scout Award in 2006 and the Influential Woman of Scouting Award in 2011.

Live streaming webcast is available at www.metcalfmortury.com by clicking on the obituary, then click on broadcast at the bottom. The webcast will remain on-line for 90 days.