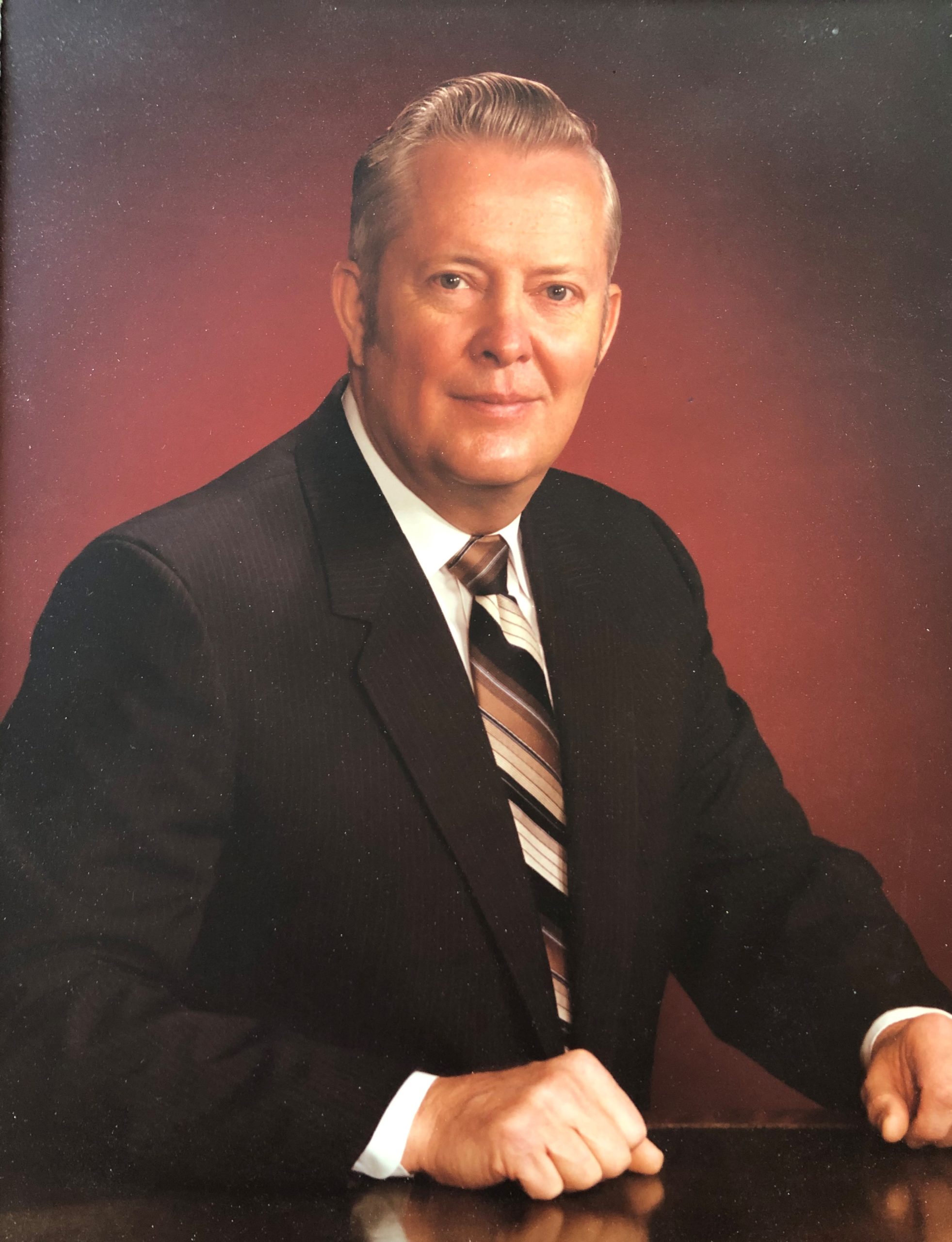 He grew up on Long Island, New York, and graduated from East Rockaway High School, after which he spent two years in the navy. Upon his discharge, he continued his education at San Mateo Jr. College, then received a B.S. degree from Hofstra University. On Sept. 6, 1952, he married Carolyn Janet Bedell of Freeport, New York. They were blessed with five wonderful children – two girls and three boys.

A member of The Church of Jesus Christ of Latter-day Saints, John’s faith in the gospel was very important to him, and he gladly served in many capacities in the church. His career as a C.P.A. and banker took him from the east coast to the west, and after spending 33 years as the chief financial officer of several savings and loans, John and his wife retired to St. George, Utah.