What appeared to be a vehicle fire caught the attention of motorists traveling southbound on I-15 near mile marker 9 near Littlefield, Arizona, Tuesday afternoon, but when firefighters arrived, they found that the brakes and bearings were sending heavy gray smoke into the air, Beaver Dam-Littlefield Fire and Rescue Battalion Chief, Andre Ojeda, told St. George News.

One motorist, Andy Desoto, submitted a video of the smoke billowing from the truck that was included in the video shown at the top of this report.

Ojeda went on to say the call was dispatched as a truck fire, but much of the smoke was gone by the time crews arrived.

“The fire didn’t even reach the tires,” Ojeda added. “When everything was done, the truck was relatively intact.”

That was a very different outcome from what fire crews found late Saturday night when firefighters were dispatched to a vehicle fire on Old Highway 91 and Scenic Boulevard, where they found a passenger car fully involved in fire.

Footage of the fire was provided courtesy of Beaver Dam-Littlefield Fire Department and is included in the video shown at the top of this report.

The blaze quickly spread to the grasses and brush growing alongside the highway and continued spreading as fire crews battled the flames throughout the night. Nearing daybreak, he said, the fire that burned through more than 18 acres was finally contained.

While the blaze did not spread toward any structures, he said, with so much open area and fuels, the potential for it to spread even farther and become a massive fire was a possibility, as was seen in the Basin Fire in May that burned through more than 38,000 acres.

Crews remained at the scene off of Old Highway 91 for several hours Sunday to continue mopping up and putting out hot spots to eliminate the risk of the blaze reigniting later. 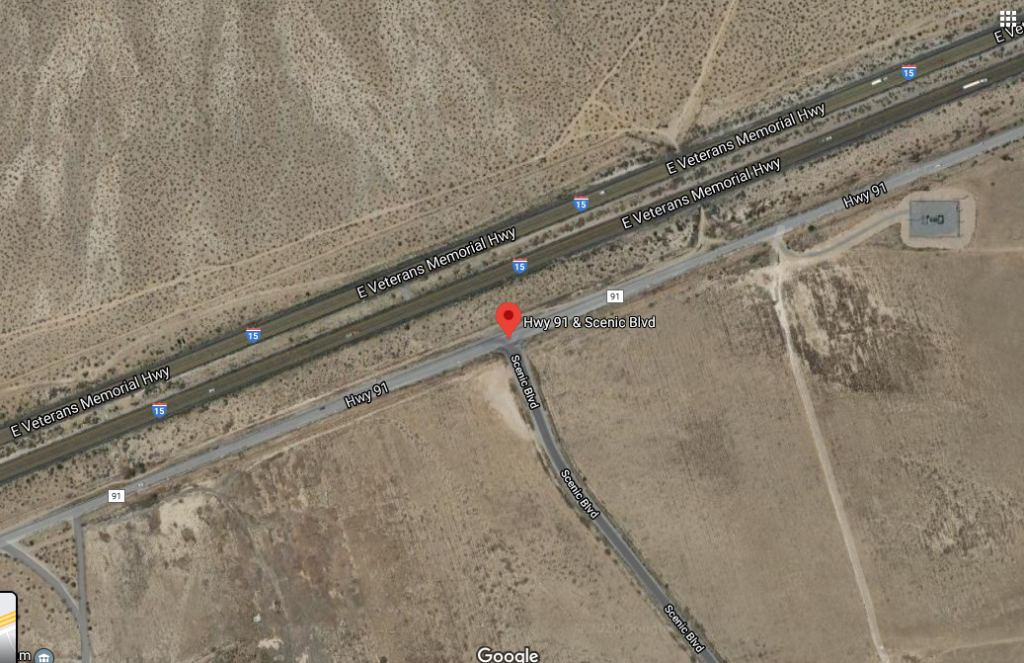 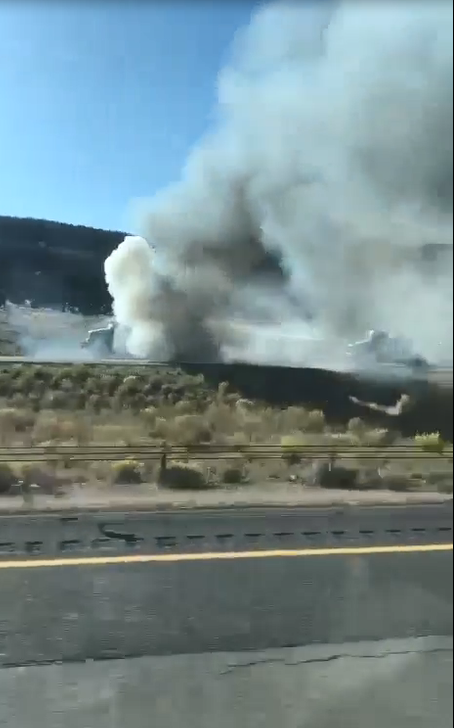 Smoke billows from a truck when the brakes and bearings catch fire on southbound Interstate 15 near mile marker 9 in Littlefield, Ariz., Sept. 1, 2020 | Photo courtesy of Andy Desoto, St. George News 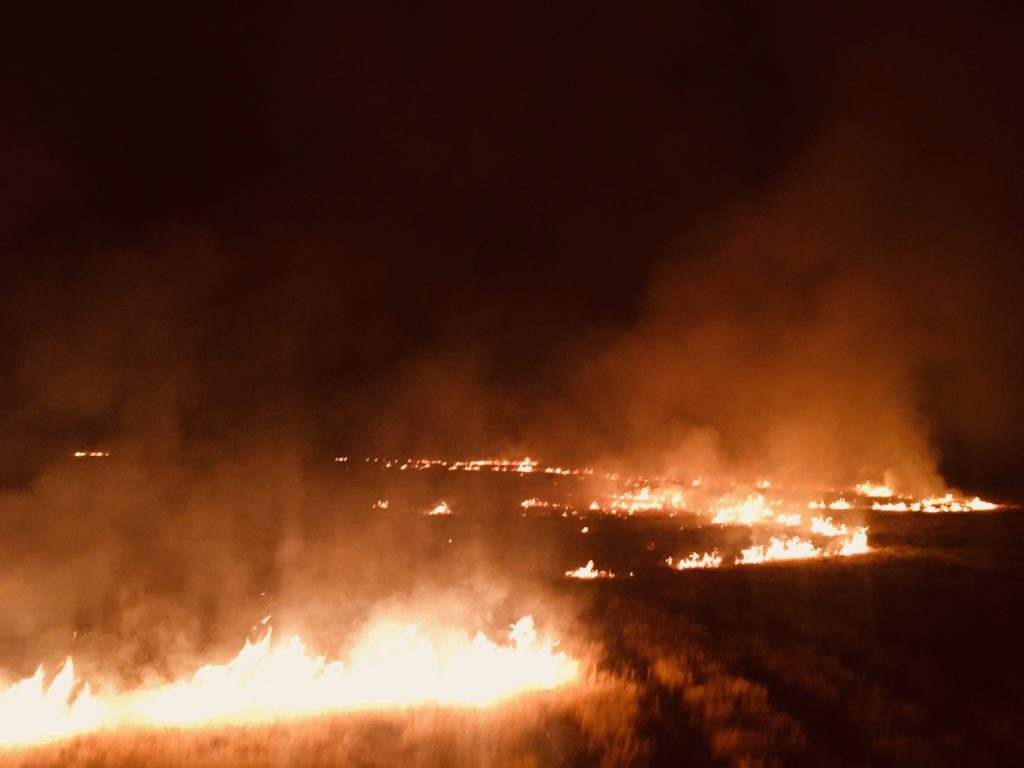 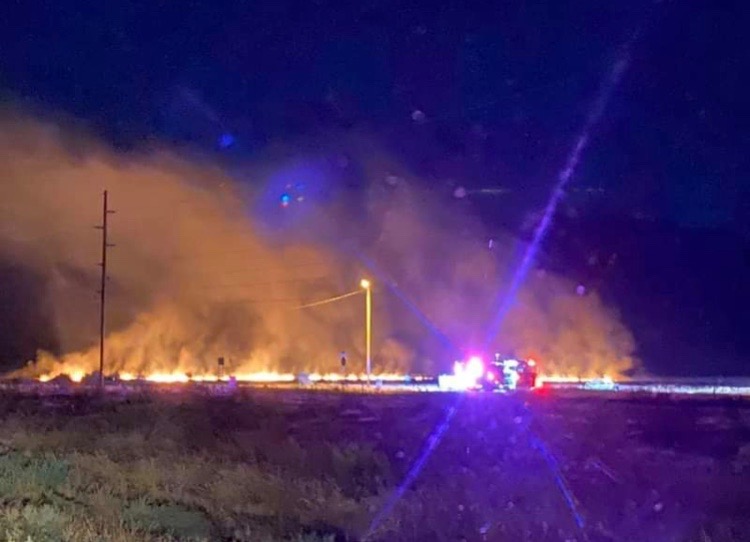