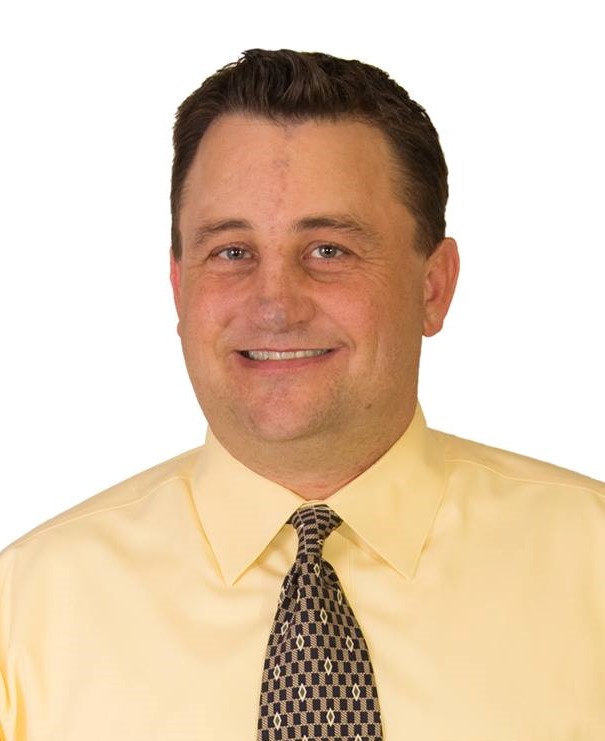 From an early age, Brian would set goals and work for things he wanted. As a young teenager, he set his sights on a red Honda four-wheeler. After working out a savings plan with his parents, he diligently pursued his goal and in a short time saved enough money to purchase the ATV, a popular and much-coveted trophy at the time. As a rambunctious youth living near BLM land, Brian found ample opportunity to risk his life while exploring the open desert near his home in the Bloomington Ranches neighborhood.

Unbeknownst to most, Brian was a lover of music. He began taking lessons on the contrabass from Audrey Bush when he was barely big enough to hold up the behemoth string instrument. He played the stand-up bass in the middle school and high school orchestras. As an adult, Brian loved to surprise his friends when on a whim he would join local bands on the bass guitar playing gigs around St. George and Salt Lake City.

Brian served a mission for The Church of Jesus Christ of Latter-day Saints in the Philippines, Ilagan Mission. While serving, he learned to speak Tagalog including a variety of dialects. He cherished his time serving the people of Ilagan and developed an appreciation for the culture and a love of the Filipinos. Almost 30 years later, Brian would still comment on experiences and lessons learned in the Philippines and would use his Tagalog language skills whenever he could.

After his mission, Brian fell in love with Jodi Key and married her in the St. George LDS Temple. Together they had five beautiful children. While Brian and Jodi later divorced, they continued to work together to raise their children. Brian’s eyes lit up as he spoke of his four handsome boys and their beautiful baby sister. He took great pride in them and would brag about them to anyone who would listen. To Brian, they were his greatest achievement. He saw amazing potential in each of them and delighted publicly in their accomplishments.

Brian had an ability to foster connections with people and this gift made him a proficient salesman. While working in RV sales, he had an opportunity to become the finance manager for his employer. Brian’s skills with numbers and “working the deal” steered him toward his ultimate career in the mortgage industry. At the time of his death, Brian was employed by Security National Mortgage Advisors in Las Vegas, Nevada.  He loved his job, his colleagues, and the joy of helping others to buy homes.

He was preceded in death by his grandparents Carl and Ramona Racker and Dale and Elaine Kemp as well as his sister, Camille Kemp, and his niece, Ramona Foster. Services will be held on Friday, Sept. 4, 2020, 11 a.m. at Spilsbury Mortuary, 110 S. Bluff St., St. George, Utah 84770. Interment will take place immediately after the service at the Tonaquint Cemetery in St. George, Utah.

Please help us celebrate Brian’s life in a socially responsible manner by tuning into the live stream of the service at webcast.funeralrecording.com and type in the event number 36226 and password BCK2020.