ST. GEORGE — One St. George resident is displaced after a fire burned through and destroyed a mobile home located south of Deseret Industries Saturday night.

Shortly after 8:30 p.m., the St. George Communications Center dispatched emergency responders to a structure fire in the area of 260 N. 2650 East after receiving calls that flames were seen coming from a mobile home. The occupants evacuated on their own and were waiting outside for help.

Upon arrival, firefighters could see flames coming from the center of the mobile home and began an aggressive attack on the blaze spreading from the middle of the single-wide trailer to both ends quickly, St. George Fire Chief Robert Stoker said.

Multiple engines responded to the blaze, including the department’s ladder truck. Fire crews extended the 120-foot ladder to fight the flames from above.

Firefighters were able to extinguish the blaze, which prevented the fire from spreading to the mobile homes located on either side of the residence, as well as a camper-trailer parked directly in front of the home that was left undamaged.

“We were able to get a pretty good stop on it before it was able to get to any other exposures,” Stoker said.

With the smoldering blaze extinguished, crews remained at the scene checking for hot spots or smoldering embers that could reignite at a later time.

The owner of the home was not inside the trailer when the fire started and wasn’t even aware anything was wrong until one of her guests alerted her to flames coming from one of the rooms next to the kitchen area.

One of the individuals who was inside the trailer when the fire broke out was treated at the scene by Gold Cross paramedics, Stoker said, but no other injuries were reported. The occupant of the camper trailer was also able to evacuate safely before fire crews arrived.

The cause of the fire has yet to be determined and the mobile home was a total loss, Stoker said.

The American Red Cross was contacted from the scene and is assisting the resident who was displaced by the fire with food, temporary shelter and emergency assistance.

The St. George Fire Department responded with four fire engines, the ladder and the heavy rescue truck, and were assisted by the St. George Police Department and Gold Cross Ambulance, who also remained at the scene. 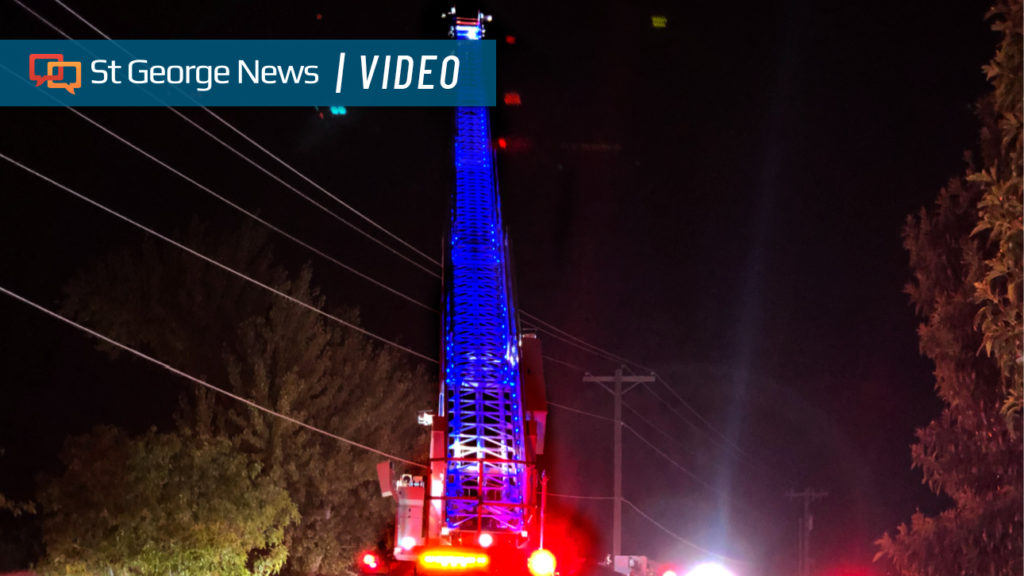 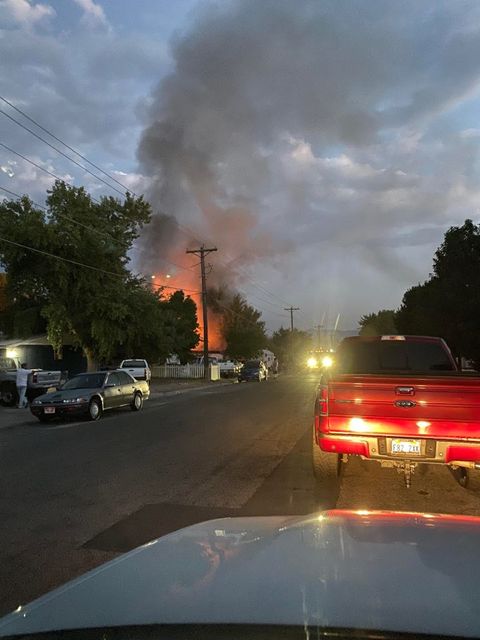 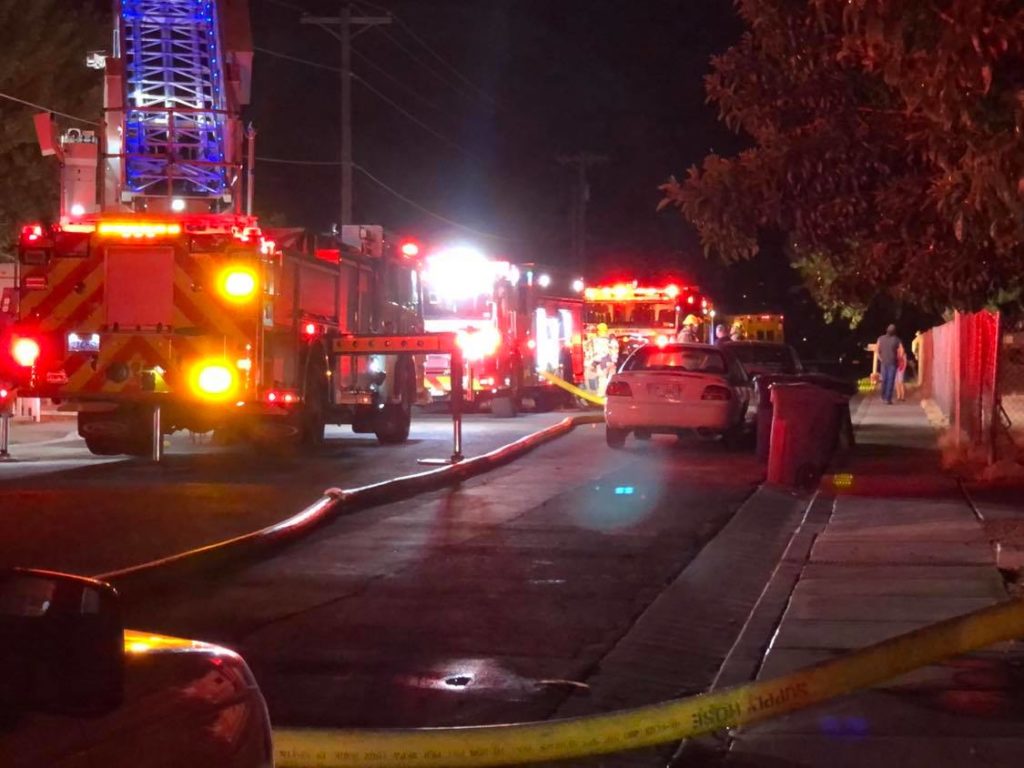 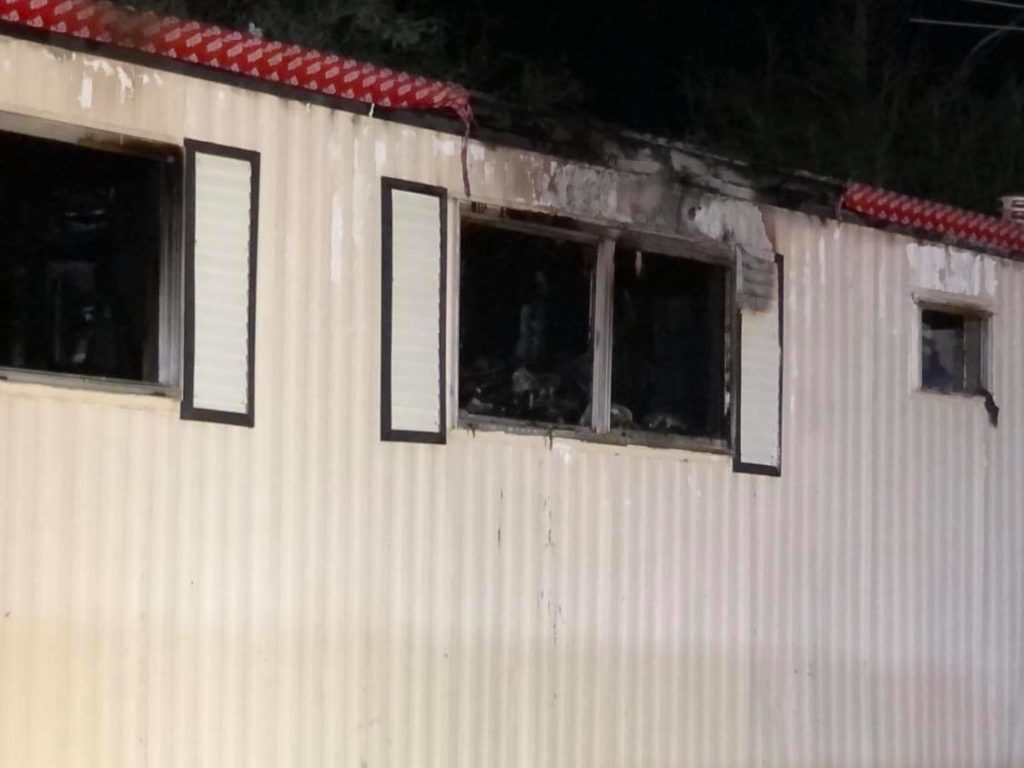 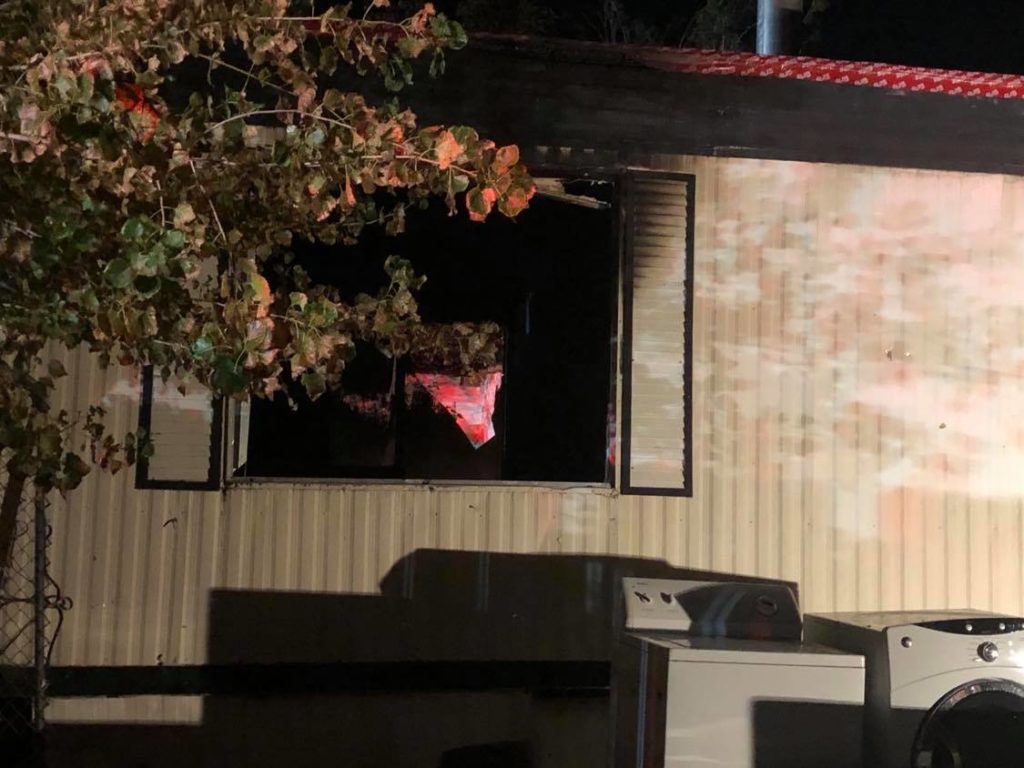 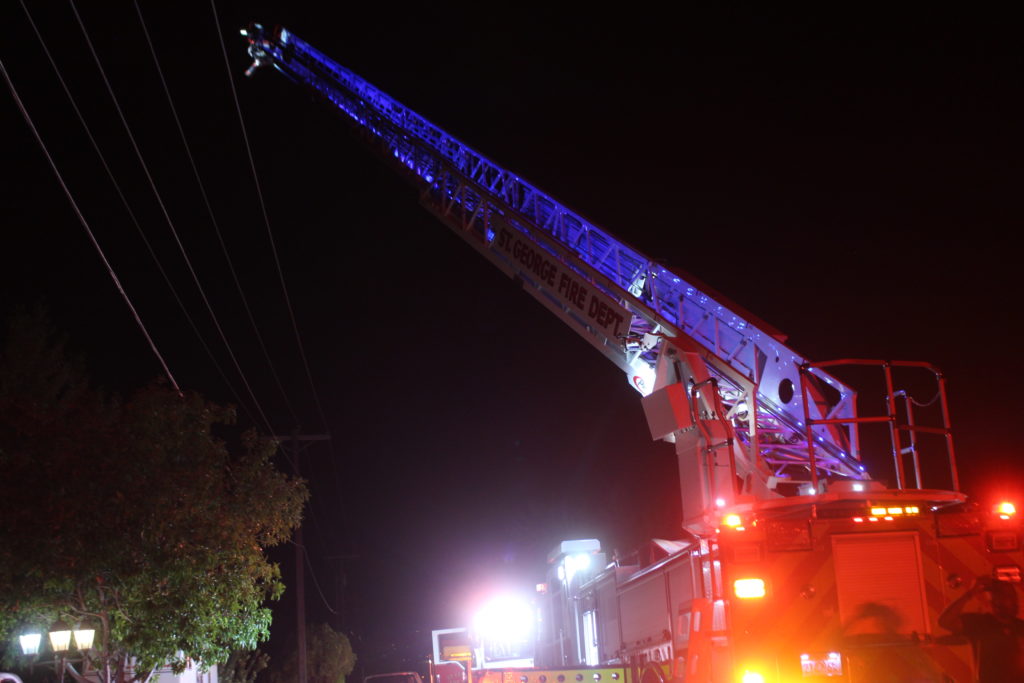 New chapter: Published author opens an independent bookstore with a focus on community