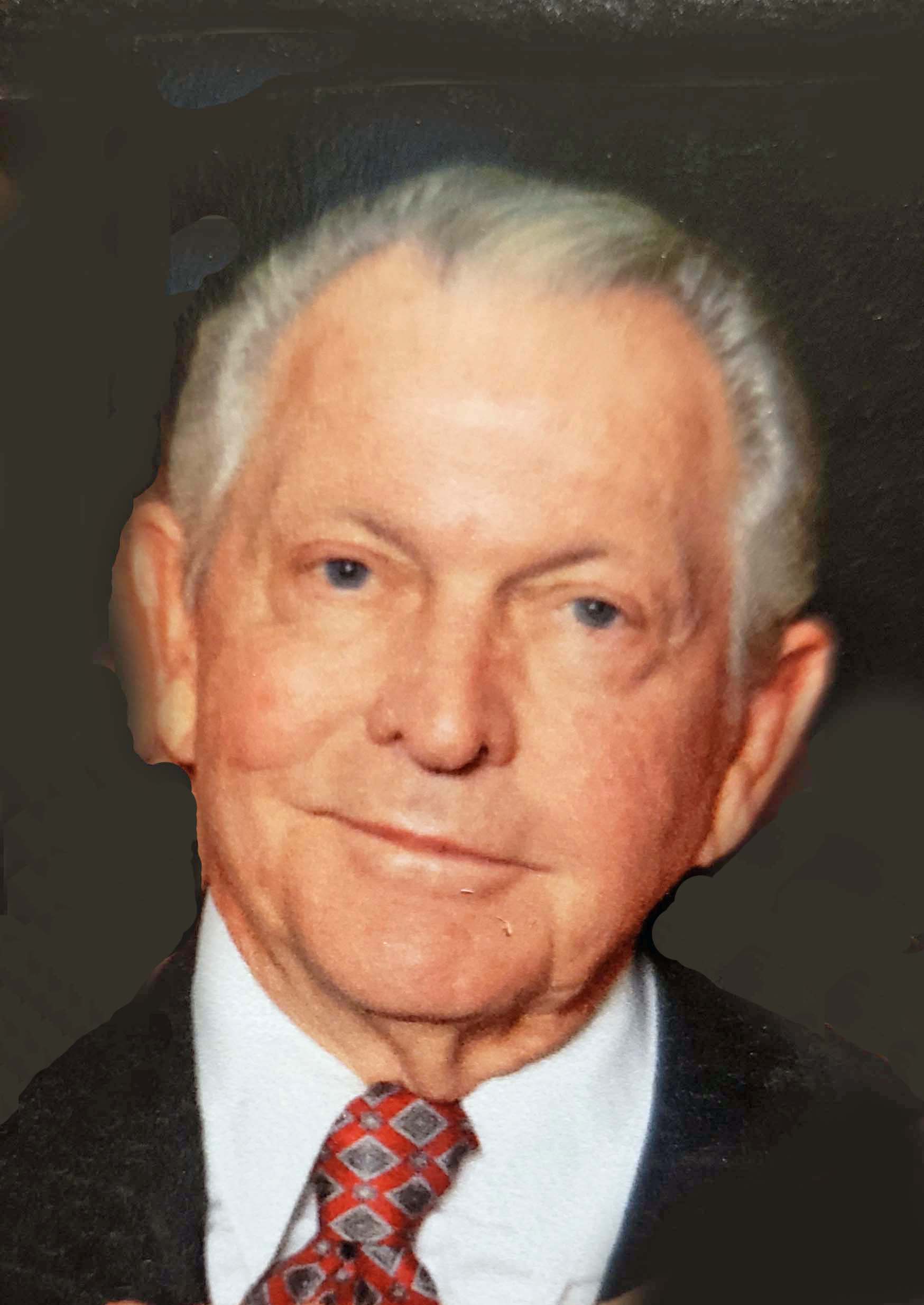 William Orvil “Bill” Starkey, 87, passed away in the early morning hours of Aug. 11, 2020, at his home in St. George. He returned to his loving father in heaven and has been reunited with his beloved sweetheart, Barbara Ann.

He married Beverly Joan Largent in 1958. The marriage resulted in two children. They divorced in 1973. He was a single man until November 1980 when he met and married the love of his life, Barbara Ann Richardson. At the same time, he welcomed two stepsons into his life, Stewart and Kevin Richardson.

Bill was born Feb. 20, 1933, in Stidham, Oklahoma. He was the fourth son in a family of five children, the youngest being his sister, Joyce. His early years were spent growing up on his parent’s farm, helping with the cows and learning traditional values. He moved with his family to Arvin, California at age 11. After high school, he joined the Navy and was assigned to the USS Skagit. He traveled all over the South Pacific. After serving his country from 1952 until 1956 he returned with honor to Southern California and worked as a Kern County Firefighter until his retirement at the age of 55. During this time, he used his GI Bill to earn a bachelor’s degree in fire service. After his retirement, he and Barbara enjoyed spending time with family, each other and traveling.

Bill was a firm believer in simple healthy foods, exercise, dancing, hiking weightlifting and riding his bike out in the hills of St. George.

The family wishes to thank friends and neighbors in the SunRiver Community. And to Todd Bonzo of Metcalf Mortuary for his kindness and dedication to professionalism regarding William and Barbara Ann.