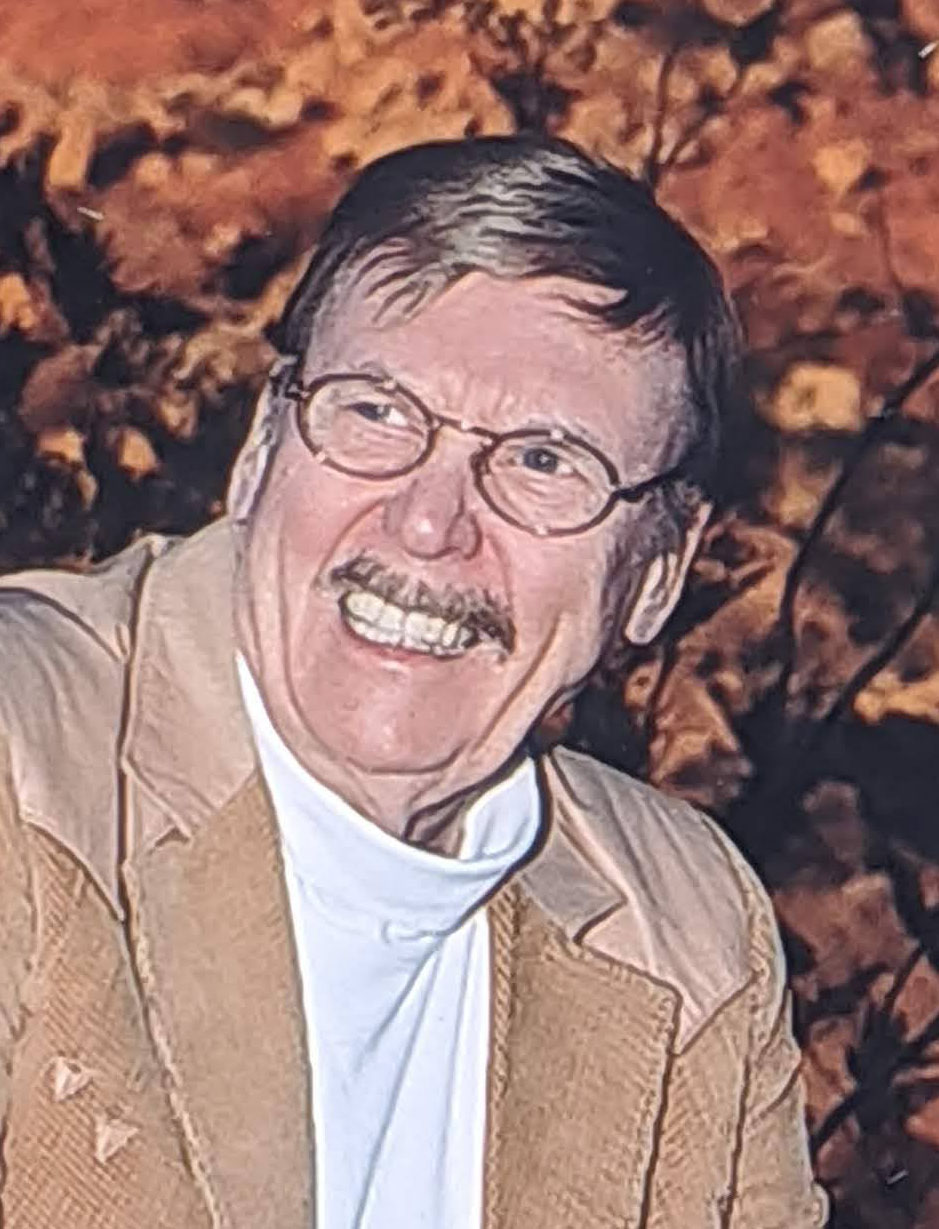 William Marion Roberts returned to his heavenly father, Sunday, Aug. 9, 2020, in Leeds Utah. If there was an “Ageless Club” he would be the founder.

More importantly, I have always been a late bloomer.

I was late being born, thus weighed 11 pounds.

I was 22 before entering college.

I was 31 before having my first child.

I was 33 before graduating from University of Nevada.

I was 35 before overcoming my poor self-image and began public speaking.

I was 42 before becoming certified to fly multi-engine aircraft on land and sea.

I was 44 before learning how to play blackjack!

I was 50 before adopting my three boys in Las Vegas.

I was 52 before my beautiful, wonderful daughter was born.

I was 57 before writing and publishing my first book.

I was 65 before singing my first solo before a large audience.

I was 66 before entering law school.

Oddly enough, I conceived, built, and managed, as the major partner, the King 8 Hotel and Casino on Tropicana (now the Wild Wild West Hotel and Casino). I had studied the stats and knew the numbers that the casino needed —but had never played blackjack as a consumer. I had no interest in being on the losing side of the tables.”

He was 70 when he ran the St. George Marathon in 2002 but of his accomplishments, he was most proud of his posterity. His grandchildren were his pride and joy and he left them a legacy of kindness and hospitality of which he was best known for.