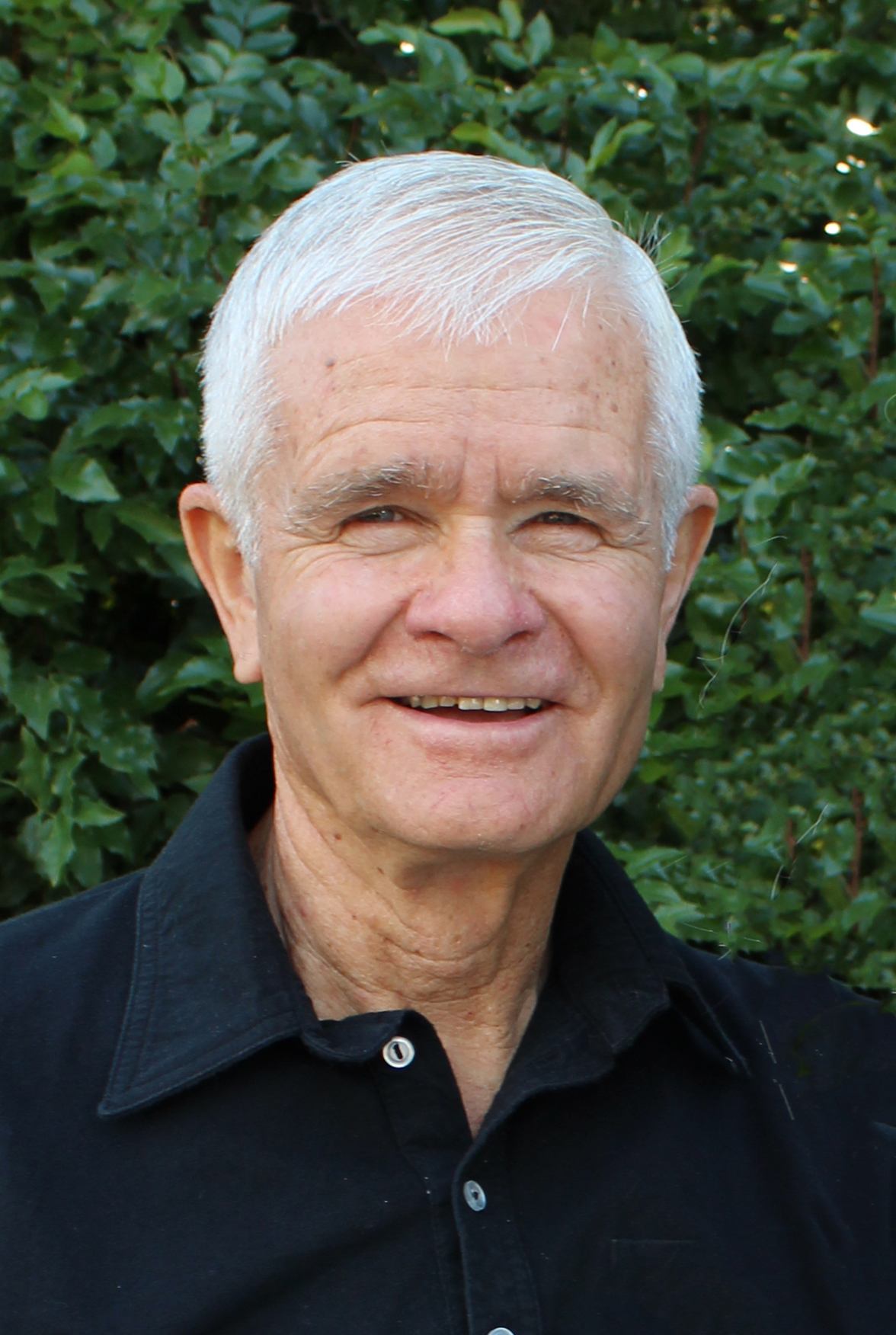 Rod was raised on a cattle ranch by a loving family in Antimony, Utah. He learned the value of hard work from a young age, an attribute that remained with and blessed him throughout his life. He graduated from Piute High School in 1965 and attended the College of Southern Utah until receiving a mission call to the Samoan Islands in 1966. He had a genuine and lasting love for the Samoan people and continued to build friendships with them throughout his life. He served his country as an Army infantryman in the Vietnam War (1970-1971), walking point for his platoon.

After their marriage, Rod and Carol lived in Antimony, Washington City, and later Orem, Utah, where Rod attended school at Utah Valley Community College. Upon completion, he started a very successful HVAC business, Western Heating and Air Conditioning. After retirement, he and his wife served in the Illinois Nauvoo Mission (2009-2010), where his HVAC skills were put to use servicing all the historic sites in beautiful Nauvoo and Carthage. Rod and Carol moved back to Washington City in 2011.

Rod was a faithful member of The Church of Jesus Christ of Latter-day Saints and had a strong testimony and deep love of the savior. He served in many callings, including bishop of the Washington Third Ward from 2015 to 2018. One of his most cherished callings was home teaching with each of his sons. A hallmark of his service, both in and out of the church, was the warm and personable way he had with people. He truly had charity for all mankind and went out of his way to love and serve.

Due to COVID-19 restrictions, a graveside service only, with military rites, will be held at the Provo City Cemetery on Aug. 15, 2020, at 10 a.m., under the direction of Hughes Mortuary.