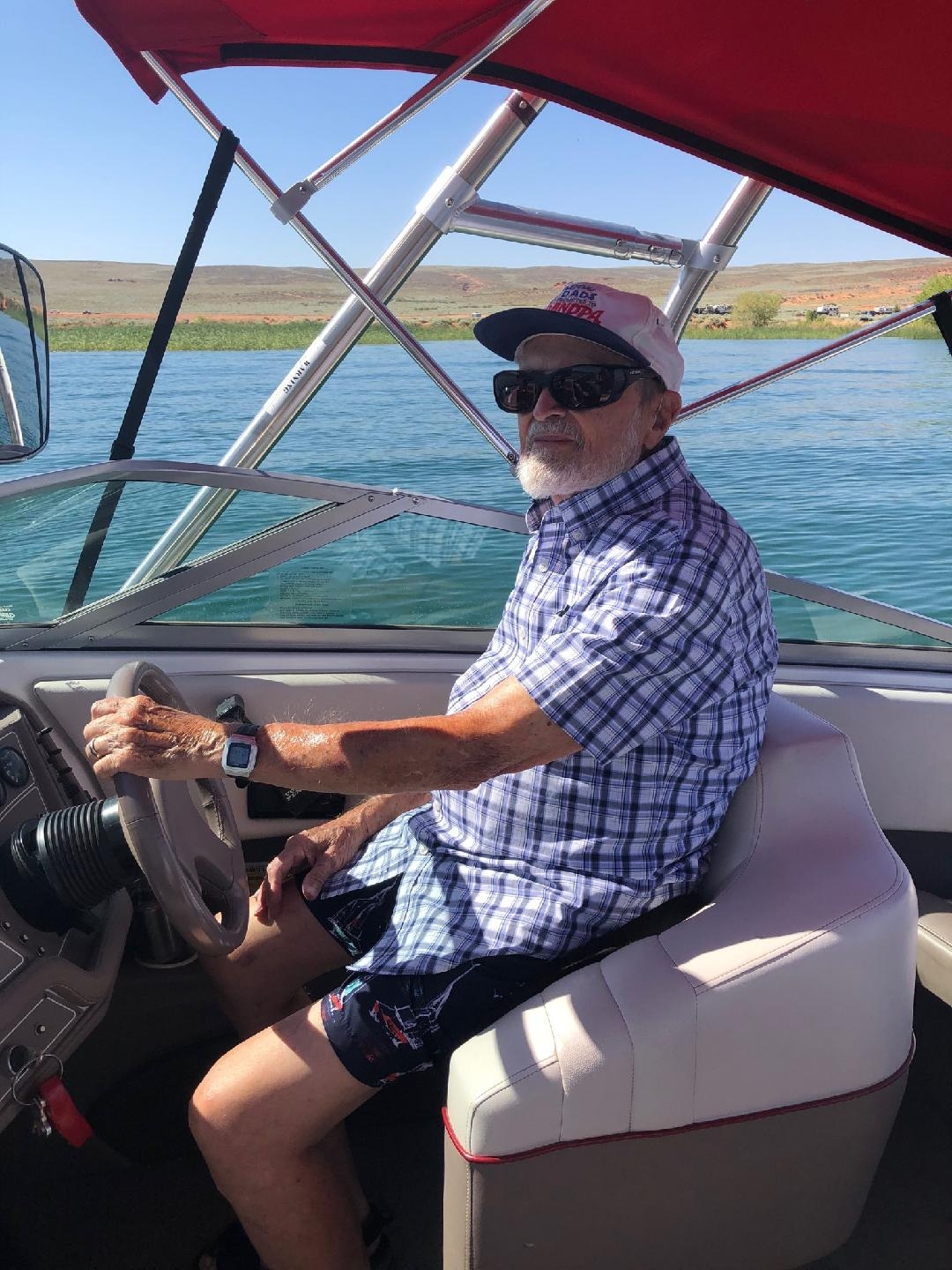 Richard Walsh Spiker, 88, passed away peacefully at home surrounded by his family on Tuesday, Aug. 11, 2020, in Washington City, Utah.  Richard was born June 4, 1932, in Salt Lake City, Utah, to John Eldredge and Louis Walsh Spiker. He was married to his sweetheart Barbara Day for 52 years.

He served in the US Army in Germany post WWII after graduating from East High School in Salt Lake City. He would later go onto the University of Utah to earn his engineering degree that would lead him to work for Lockheed Martin until his retirement. His love for the water and the outdoors would keep him on a boat either on a lake water skiing or sailing the blue seas off of the California coast. But ultimately, he would return to the mountains in Idaho for close to two decades, taking in the mountains above Boise with a cabin in snowmobile country. But family and friends would ultimately draw him and Barbara to the St. George area where they renewed their love for the water at the nearby lakes, and he was even able to show everyone that off-roading in a two-seat Razor was for 85-year-olds.

A man with few spoken words, he showed his love in silent service to others. An imperfect man born to this mortality, he found his way thru life to see six children married in a temple of the Lord for all time and eternity, and after 52 years with his wife Barbara, to part ways for a short time until that of the happiest of reunions.