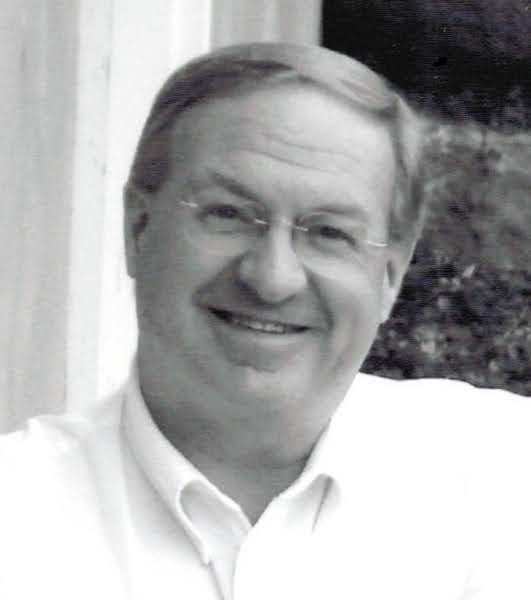 Our beloved father, grandfather, brother and friend, Doug Beardall, passed away on Aug. 6, 2020, in St. George, Utah at the age of 69. He was surrounded by his family at the time of his passing.

Doug was born on June 12, 1951, in Provo, Utah to Clyde Lavoy and Billie Irene Beardall. He was the older brother of Gayle and Lisa and had lots of aunts, uncles and cousins. He was blessed with four children, Jeffrey, Holly, Jennifer and Scott, whom he shared with former spouse Jewel Nelson.

Doug grew up in Pleasant Grove, Utah and graduated from Pleasant Grove High School and seminary. He served a mission for The Church of Jesus Christ of Latter-day Saints in the Northern States Mission and attended Dixie College and Brigham Young University. He loved the summers he worked in the Lodge at Grand Canyon National Park. He was an avid skier and spent many days on the slopes at Sundance Ski Resort as a teen, young adult and throughout his adult life.

Doug was a very accomplished businessman and distinguished himself as a hard worker and top sales associate. His career as a newspaper advertising account executive spanned 35 years as he worked for Desert Dispatch in Barstow, California, Las Vegas Sun and Las Vegas Review-Journal in Las Vegas, Nevada, The Daily Spectrum in St. George, Utah and Utah County Journal in Orem, Utah. He was awarded positions of leadership in many of the organizations that he belonged to including; President of the Orem Sertoma Club, Board of Director for the Utah County Better Business Bureau and Committee Chairman for the Provo Chamber of Commerce. Doug authored and published numerous books and articles.

Doug was a life long member of The Church of Jesus Christ of Latter-day Saints and enjoyed serving alongside his friends in different capacities in his wards. He was called as High Priest Group Leader multiple times and was an excellent Gospel Doctrine Teacher.

Doug made friends easily and made everyone feel important and special. He had a sense of humor that set him apart from others and made them feel comfortable around him. He has made and kept so many of his friends from his jobs and all the places that he has lived. To know Doug is to love him. He will be deeply missed by his family, friends and all who knew him.

Doug is survived by his children, Jeff Beardall (Stephen), Holly Hokanson (Andy), Jennifer Mangum (Matt), Scott Beardall (Brittany) and his 12 grandchildren. As well as his sisters, Gayle Christensen (Bryan) and Lisa Murdock (Bruce); and his former spouse, Jewel Nelson. Doug was preceded in death by his parents, Clyde and Irene Beardall.

The family is greatly appreciative of the quality of care in which Doug received during the final years of his life. Deep thanks to Bella Terra Medical Residencies management and nursing staff, Dr. Michael A. Codiga M.D., Canyon Hospice, and Dixie Hospice and Rehab in St. George, Utah.

Because of COVID-19, there will not be a public viewing or service. A graveside memorial will be held later in the month at the Provo Cemetery with close family and friends. Condolences and memories may be expressed at SundbergOlpinMortuary.com or contact the family directly at [email protected] If desired, friends may make memorial contributions to The Church of Jesus Christ of Latter-day Saints Humanitarian Aid Fund.