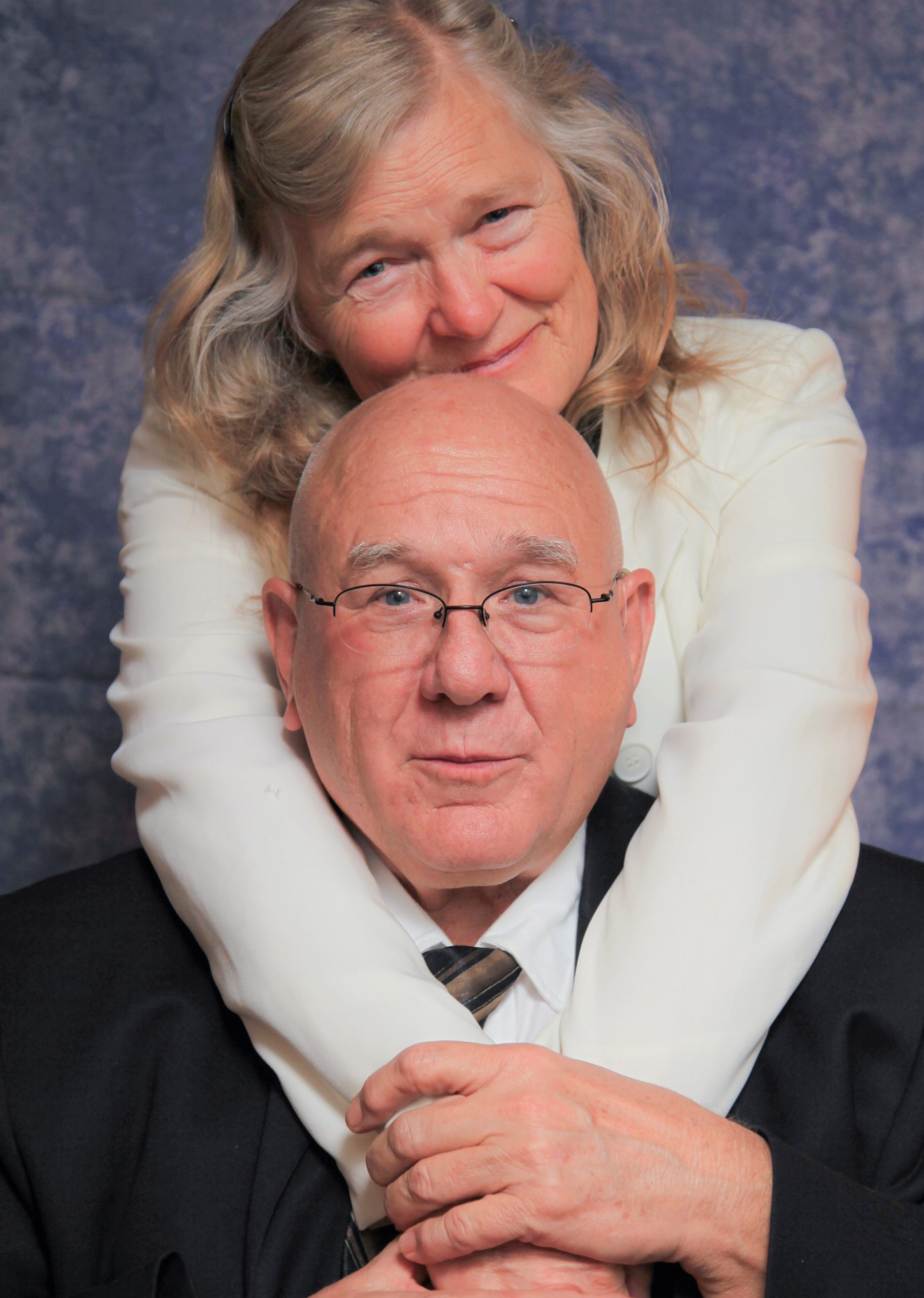 David grew up in Provo. He attended BY and Provo High and graduated in 1960 from Provo High.

David was an entrepreneur. He began businesses including Allen-Ward Associates and a TV repair business in Provo, Allen’s Camera, Sound and Music in Heber City, and Deseret Computer in Salt Lake City. He received a U.S. Patent for the Sync generator he and his friend Ron Ward invented.

David was brilliant and fun to talk to. He could (and did) fix almost anything and he had great faith in God and love for his family. He was always excited to show everyone the most recent thing he had invented, created, or fixed.

He graduated in Business Management from MSU in Joplin, Missouri. He most recently was employed by the LDS Facilities Management in Page, Arizona.

David is grandfather to 26 grandchildren and one great-grandchild. He loved his family.

He is also survived by his brother, Robert E Allen of Salem, Utah and his sisters, Liz Sherlock of Salt Lake City, Utah and Jane Allen of Ann Arbor, Michigan.

Arrangements are made under the direction of Spilsbury Mortuary, 110 S. Bluff St., St. George, Utah. Friends and family are invited to sign his online guest book at www.spilsburymortuary.com

Graveside Services will be held at the Toquerville City Cemetery on Aug. 8 at 10 a.m.