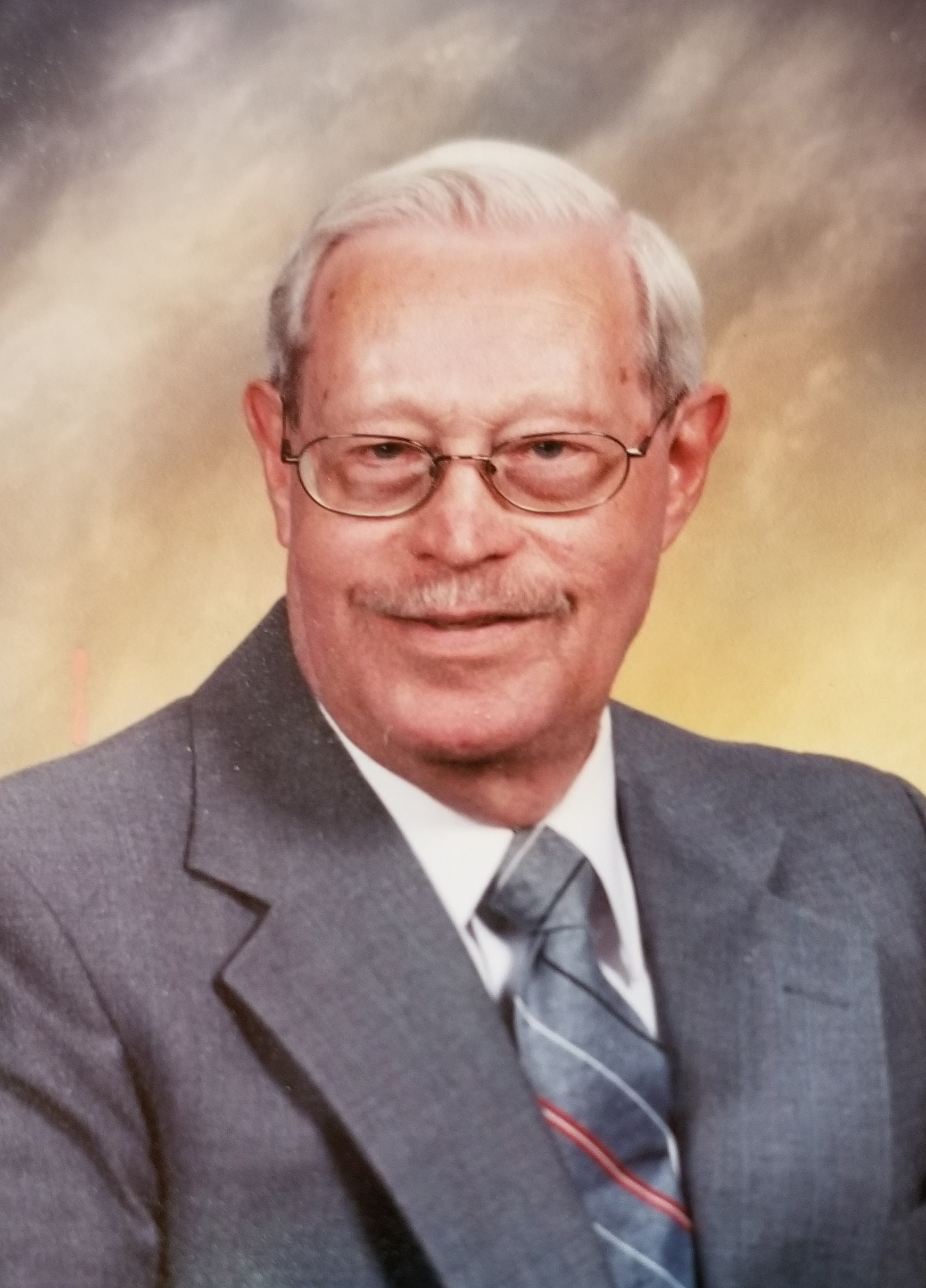 James was a data processor for the banking industry. He served in the Army during the Korean War. He was a member of the American Legion and The Elks Club. He enjoyed traveling, bowling, crossword and jigsaw puzzles, and golfing.

He is survived by his daughter, Debbie (Don) Ware of Chillicothe, Missouri; step-daughter, Lynn Melvin of Poway, California; son, Richard (Jennifer) Bauer of Clifton Park, New York; brother, Mel Bauer of Prescott, Arizona; 10 grandchildren; six great-grandchildren; and several nieces and nephews. He was preceded in death by his parents; his sister, Marilyn; and his sister, Emily.

Per James’ wishes, he will be cremated, and his ashes will be scattered at sea together with his wife’s ashes.