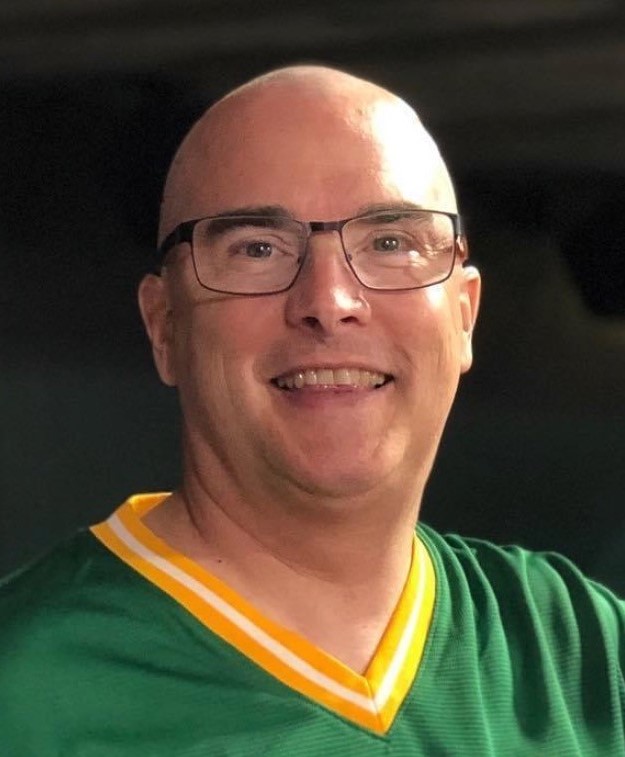 Ryan spent his childhood in Citrus Heights, California, and then in Coarsegold, California during high school where he graduated from Yosemite High School. He loved the outdoors and scouting and earned the highest rank of Eagle Scout. Ryan is a member of The Church of Jesus Christ of Latter-day Saints and served a mission to Japan Tokyo South from 1987-1989. After his mission, Ryan moved to Sacramento, California where he met Whitney at a church fireside. They married on July 4th and just celebrated their 30th wedding anniversary.

Ryan served in the Army from 1993-1997 and was stationed in Georgia, Alabama, Korea, Arizona, and Texas. Ryan earned a Bachelor of Science degree from Brigham Young University in Construction Management with a minor in Business in 2001. He started his career building homes for Pulte in Las Vegas, Nevada, and then moved to Washington, Utah in 2007 to work for Belliston Construction. In the last few years, Ryan switched careers to open his own insurance company traveling to Las Vegas and around Utah. Fishing was Ryan’s favorite hobby and loved to go as much as he could. He had the most fun being a “big kid” with his kids and grandkids. We will miss his laugh and goofy “dad jokes” the most.

A graveside service will be held on Thursday, July 30, 2020, at the Washington City Cemetery for family and close friends.

In lieu of flowers, donations may be made to Ryan’s Go Fund Me page or to Whitney’s Venmo (@Whitney-Bird).

Our family would like to thank our incredible team of medical professionals at the Intermountain Cancer Center in St. George, Utah for all of their care, love and support, and to Applegate Hospice Care for their love and compassion.

Arrangements are made under the direction of Spilsbury Mortuary, 110 S. Bluff St., St. George, Utah. Friends and family are invited to sign his online guest book at www.spilsburymortuary.com