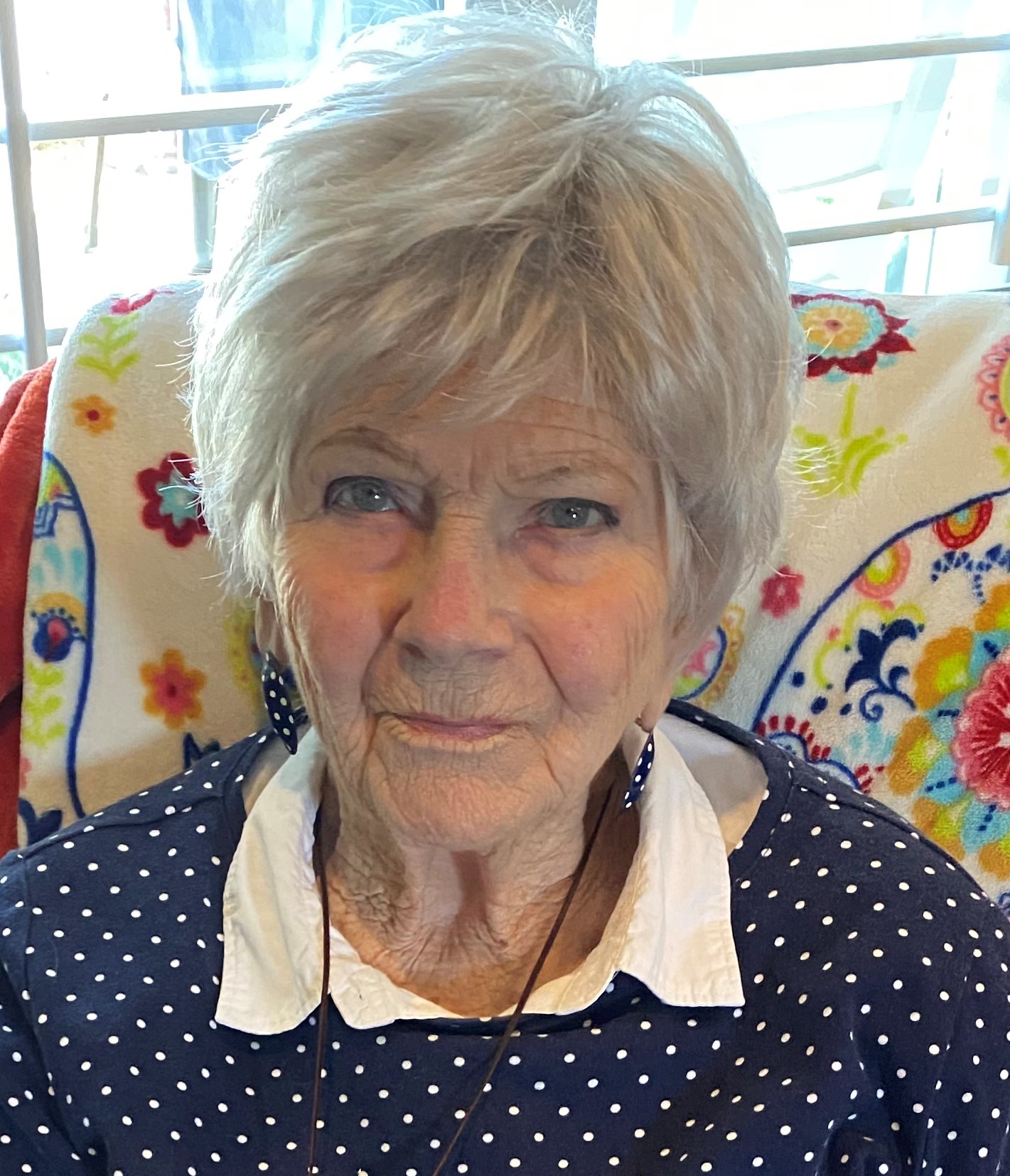 Margaret “Peggy” Deller was called to heaven July 20, 2020, surrounded by her family.  She was born April 5, 1926, to Bernard Roy Malloy and Elizabeth Lawler Malloy, in Rapid City, South Dakota. She was the eighth of their nine children: John, Kathleen, Donald, Pat, Dorothy, Francis Daniel, Betty, Margaret, and Frances.  All of them preceded her in death. Although she was named Margaret, she was most often known as Marna or Peggy.

They moved to Myton, Utah in 1956, and then raised their family in the house that Pete built.  She was employed at First Security Bank for 10 years, then at Moon Lake Electric Association, a rural electric cooperative, in Roosevelt, Utah, first as secretary to the General Manager and later as Manager of Member Relations.  Part of her job description there was to convince the 10,000 plus consumers that the electric bill they paid was the best bargain of any other commodity they purchased. Another part of her job was to represent the company at the Chamber of Commerce. She served on the board and subsequently was elected the first woman President of the Roosevelt Area Chamber of Commerce.

Upon retirement, she and Pete moved to Southern Utah. They were happy first in the chalet they built as an ongoing family project in the Pine Valley mountains, thereby establishing a Memorial Weekend reunion that her family still keeps up. They subsequently had a home built on the Ridge in St. George, which they enjoyed for many years. They belonged to the Bloomington Country Club for several years where she enjoyed the socialization, especially bridge and the BCC Ladies Association, where she served as President in the 1999-2000 season.

She always enjoyed words, crossword puzzles, cryptograms, and writing poems and jingles. She was known for her quick wit and often employed the dreaded pun. She had a repertoire of old songs and ditties that delighted everyone who heard them.

She considered her part in the raising of seven children her greatest accomplishment. They were a wonderful source of pride and love. In her later years, she was beloved by her great-grandchildren and would spend hours playing with them. She enjoyed many special friends over the years, and felt her life was tremendously gratifying, and would often ask how she was so “blessed.”  She remained grateful and outspoken in her thankfulness to the very end.

Family and friends are invited to share condolences online at www.SerenityStG.com.  Arrangements and memorial tree planting by Serenity Funeral Home of Southern Utah, 986-9100.