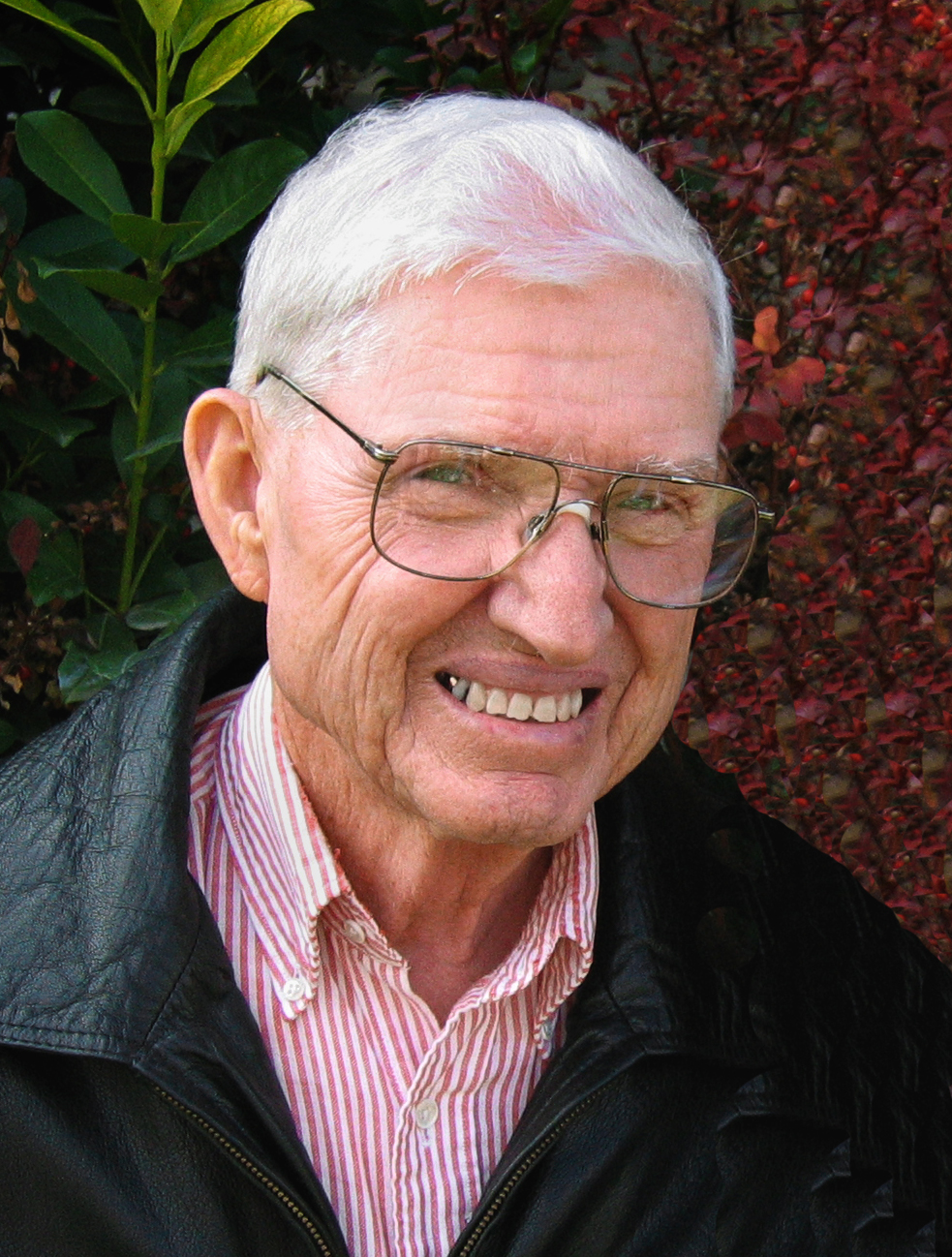 Glen R. Green passed from this life on a beautiful Sunday morning, July 19, 2020, in the company of his devoted wife, Carol (Fife) Green, at Ashford Assisted Living in Springville, Utah.

The eldest child of Ross Scrivens Green and Hazel Glenn, he was born in his grandparents’ home in Elba, Idaho, on July 26, 1931. At the time of his passing, Glen was one week short of completing his 89th year. He often remarked, with his understated humor, that he likely wouldn’t see 90 and didn’t particularly care to do so. His desires have been granted.

In his youth, Glen often visited and worked on the family farms in both Elba and Almo. Those times, and the fact that he was needed, are among his most treasured memories. He later served in the Great Lakes Mission for The Church of Jesus Christ of Latter-day Saints, and he remained a faithful member of the church throughout his long life. He met Carol in Nyssa, Oregon, married in the Idaho Falls Temple on Aug. 14, 1953, and enjoyed the past 67 years together.

Five children graced their marriage, three daughters and two sons. The children, grandchildren and great-grandchildren are their joint legacy. Glen also had great success in his work as a research engineer for Ore-Ida Foods, now a subsidiary of H.J. Heinz, where he led a team to create the machinery that makes Tater Tots. His name remains on the patent. But Glen would say that his more important contribution to the potato processing industry was his idea to blow frigid air from the bottom up through the stainless steel, chain mail conveyor belts, as opposed to across the top, thereby cutting freezer tunnel time and space by two thirds. He was always looking for a better way to satisfy the demands of a curious and creative mind.

In his retirement years, Glen opted for continued work and service, joining his son Eric in building a prosthetics and orthotics business in St. George, Utah, one that served the community well. His and Carol’s spirit of service motivated them to serve three missions for the church during a five-year window of opportunity from 1995 to 2000: 17 months in Papua New Guinea and the Solomon Islands; 20 months supervising the remodel of Deseret Dairy as part of Welfare Square, also an installation of new sanitary plumbing in the Lion House in Salt Lake City; and 18 months overseeing heating and cooling renovations in the Seoul, South Korea Temple, where he and Carol remained as ordinance workers once the renovation was complete. They learned enough Korean to fulfill that assignment with patience and humility.

The greater portion of his work and service occurred in Ontario, Oregon; Boise, Idaho; and in St. George, where for 27 years he and Carol made fast friends. While in St. George Glen served in the temple as both an ordinance worker and as a substitute temple engineer. He and Carol have lived in Springville for the past two years in assisted care, where they could be close to several family members. Among numerous volunteer church assignments, Glen served as a bishop for his church congregation in Ontario, and he is one of the select few to earn the Silver Beaver Award for his leadership in Boy Scouts of America.

Never an idler, Glen enjoyed river rafting, hiking, riding ATV’s, gardening and creating stained glass artwork. He spent several years learning classical guitar and also became an accomplished photographer, with many pieces of both stained glass and photography gracing the homes of friends, children and grandchildren. He never had much use for television.

Glen was a quiet philanthropist, especially devoted to education. He shared his resources with both friends and family members in their pursuit of educational licenses and degrees. He paid forward the blessings he himself experienced as a young man seeking experience and learning. In matters of selfless giving, Carol has supported his generosity through the years as a full partner.

The family would like to thank the many past and recent caregivers, especially those at Utah Valley Regional Medical Center and Ashford Assisted Living in Springville, and the professionals from Active Home Health and Hospice, who met his comfort needs most recently.