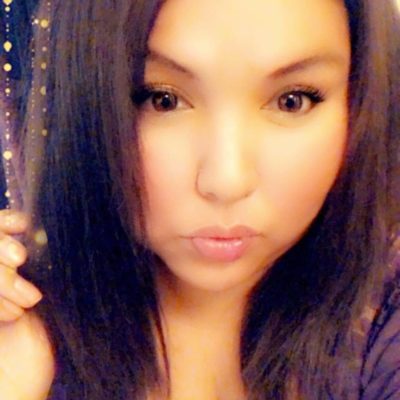 Our beloved baby sister Megan Kathleen Gebur passed away on July 9, 2020. Megan was born on August 20, 1980, in Browning, Montana. She was adopted at 10 days old by Jerome and Betty (Svejkovsky) Gebur. Megan was their pride and joy! Megan married Adam Odekirk on April 14, 2001, and they had three beautiful children together. They later divorced.

Megan was raised in Butte, Montana and later in West Valley City and Taylorsville, Utah. She played softball, volleyball, basketball, ran track and cross country throughout elementary, junior high, and high school. Her mom Betty was her biggest supporter and cheerleader. Megan instilled her love of basketball in her youngest children Bailey and Bentley. She often took them to Utah Jazz games, especially when they played her favorite team, the San Antonio Spurs. Megan was an exceptional mommy to Bailey and Bentley. They were her world and she was theirs. Megan loved spending time with friends and she became like a sister and daughter to many. She had a huge heart and helped her nieces and nephews out whenever she could with whatever she had. She loved music and was obsessed with Blink 182 and Travis Barker. Megan was so proud of her older children Draven, Hailey and Caila for being involved in track and cross country like she had been. She bragged about them often.

A special thank you to Jim and Julie Fowler, Patrick Fowler, and Brian Fowler for the love and special care that they gave to Megan and her two young children. You are very appreciated.

A Celebration of Life will be held later at an undetermined date (hoping for the end of August or early September). The family will make sure everyone knows where and when this will be as soon as we know. Thank you for your thoughts and prayers.

Constantly thinking,
never to be the same,
the tears fall quickly
just hearing your name.

Silence is golden
yet not anymore
silence brings thoughts
I just can’t ignore.

The nights are sleepless,
dreams out of reach.
Crying in my pillow
to you I beseech.

Surrounded by family,
I still feel alone.
My heart is so empty,
this pain I must own.

I wish I could hug you
and just see your face.
But now I have memories
to stand in your place.

Gone but not forgotten,
that’s what they say.
Of course that is true…
but if only you could have stayed.

Arrangements have been made under the direction of Spilsbury Mortuary, 110 S. Bluff St., St. George, Utah, 435-673-2454. Sign her online guestbook at www.spilsburymortuary.com.