ST. GEORGE — For the next week or so, a newly-discovered comet will be visible in the northern sky during a visit to Earth’s celestial neighborhood, a galactic snowball with a double-forked tail that has been putting on a dazzling show just before sunrise but will move to just after sunset this week. This is the only debut the comet will make until its return in the year 8786.

Earlier this year, the NASA’s space telescope discovered its latest comet, a distant and inconspicuous object dubbed Comet NEOWISE, nicknamed after the Near Earth Object Wide-field Infrared Survey Explorer that discovered it. It is one of 3,650 that have been discovered and cataloged by NASA.

From its infrared signature, the comet is about 3 miles across and is covered with sooty, dark particles left over from its formation near the birth of the solar system, which took place roughly 4.6 billion years ago.

In June, NEOWISE proved to be a very bright comet, surprising astronomers with its highly condensed core that more than doubled the degree of its brightness by June 27.

One week later, it was subjected to temperatures of up to 1,100 degrees Fahrenheit as it made its closest approach to the sun, causing dust and gas to burn off its surface and create an even bigger debris tail.

Still intact, the comet headed our way, and if it remains at its current brightness, it might be even easier to spot in the evening during the second half of July across Southern Utah than it has been in the morning sky up to this point. It will be moving gradually higher each night, just below the Big Dipper.

On Monday evening, it should be visible to the west just after sunset, and for the next week or so it will gradually slide back down toward the north-northeast horizon until July 22, when NEOWISE will make its closest approach to the Earth, whizzing by at a distance of 64 million miles from the planet’s surface.

Even a bright comet such as this one can be obliterated by thin horizon clouds, haze, humid air, smoke, city lights or even moonlight, so using binoculars or telescopes can enhance the view. As August approaches, the comet will be well positioned for those observers with small telescopes.

On March 27, when the comet was first discovered by the near earth object spacecraft, it appeared as a small, inconspicuous object located more than 190 million miles from the sun and was 25,000 times dimmer or fainter than the faintest star that can be seen with the naked eye. As such, the fuzzy snowball was only visible using large telescopes.

More than three months later, however, the comet is promising to be a captivating show, particularly for those early-risers who wake before sunrise to gaze into the heavens, where they are greeted with “the best comet performance for Northern Hemisphere observers since the 1997 appearance of Comet Hale-Bopp,” Space.com says.

NASA’s Parker Solar Probe just happened to be at the right place at the right time to capture a unique view of the comet on July 5, giving the spacecraft an unmatched view of its twin tails during its closest approach to the sun, called perihelion, when the comet is most active. Since its discovery, it has been spotted by a number of NASA spacecraft, including the astronauts aboard aboard the International Space Station.

In terms of brightness, comets generally fall into one of two categories, the first of which includes “common” comets, which are faint fuzz-balls visible only with good binoculars or telescopes. The second category, “great” comets, are those that become bright enough to be visible with the naked eye and are accompanied by a striking tail of dust and gas.

Those comets in the latter category are rare. In fact, the last great comet visible from the Northern Hemisphere was Comet Hale-Bopp in 1997, one of the most viewed comets in history.

Hale-Bopp has been dubbed “the bright and tragic comet” by Space.com because of an incident that took place in San Diego, California, where about 40 people who were part of the “Heaven’s Gate” cult committed mass suicide as the comet made a close pass by Earth. 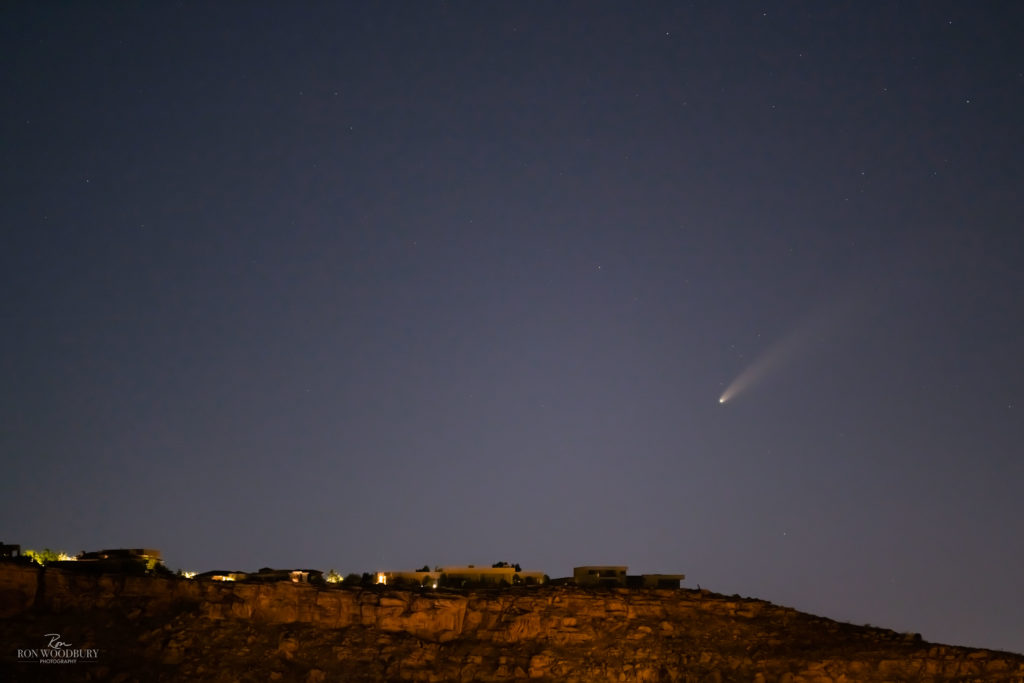 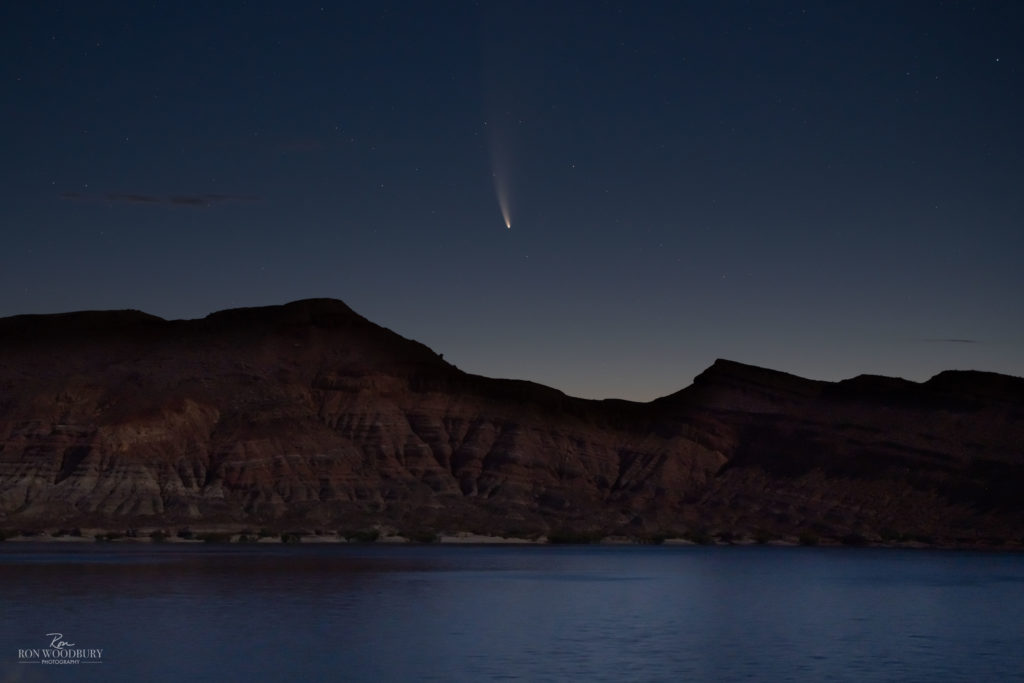 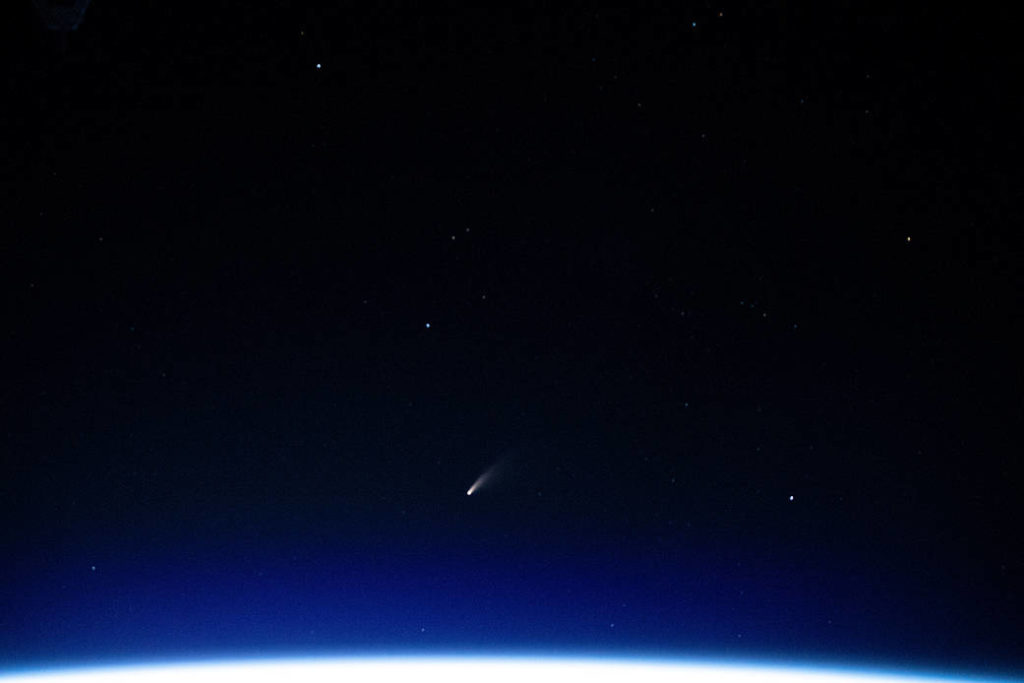 The tiny shooting star (shown in the lower center) is Comet Neowise as seen from the International Space Station as it orbited above the Mediterranean Sea in between Tunisia and Italy, July 5, 2020 | Photo courtesy of NASA, St. George News. 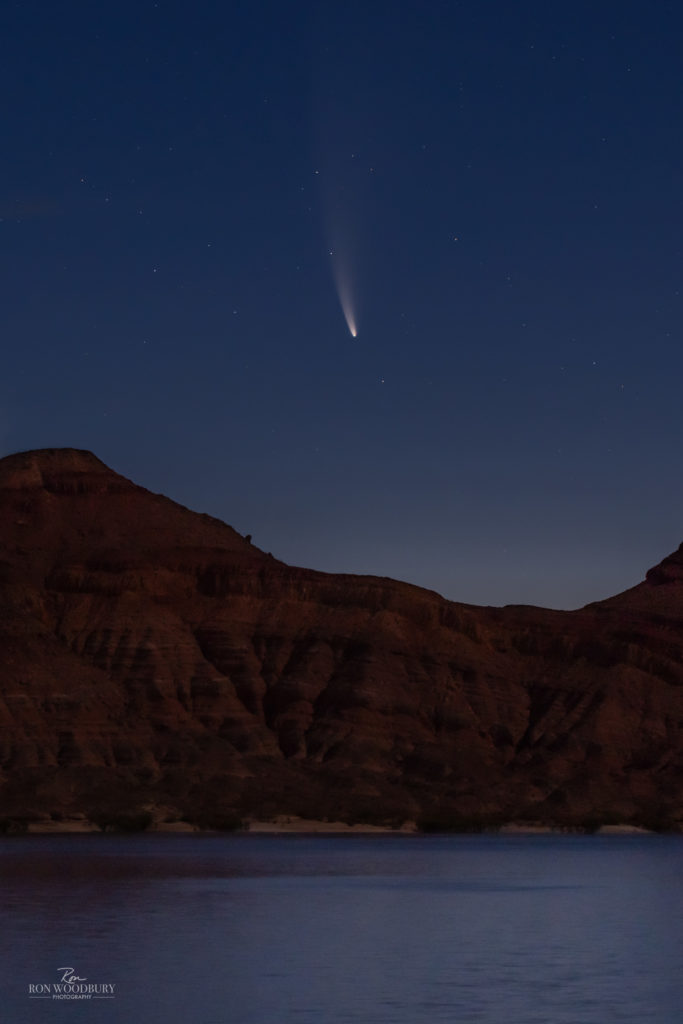 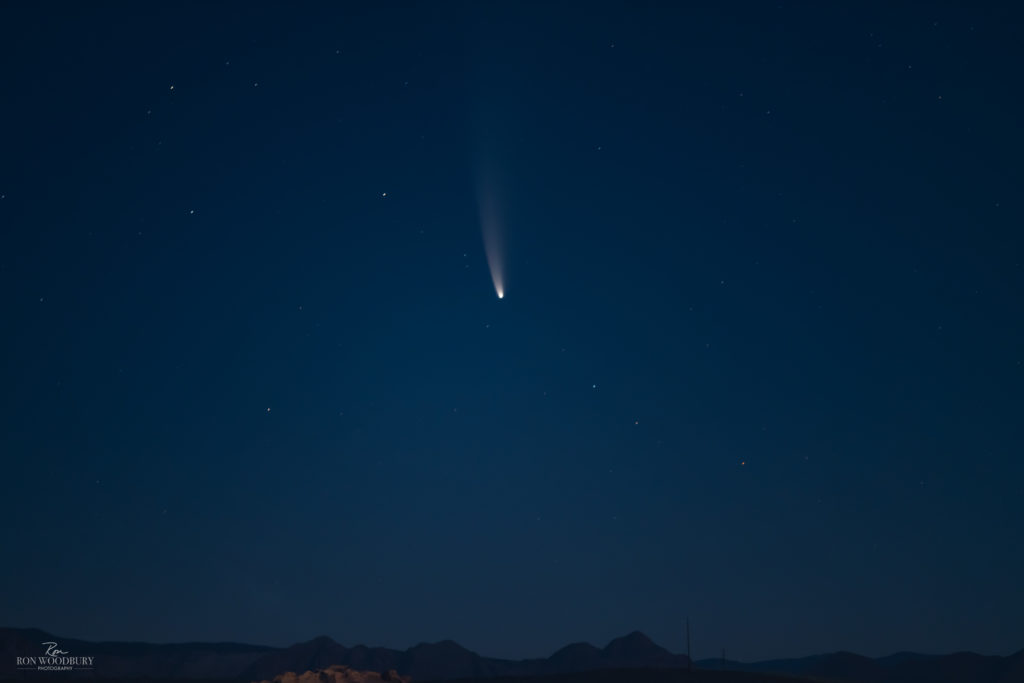 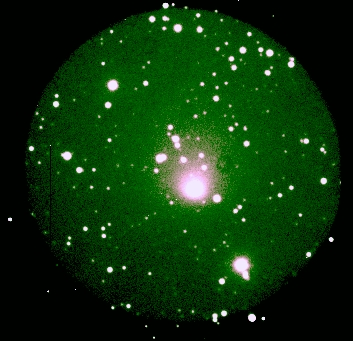 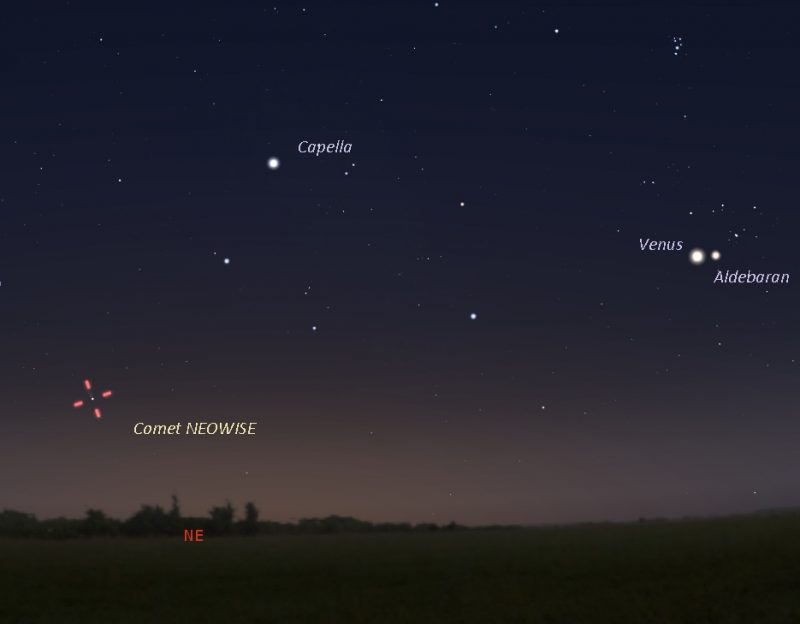 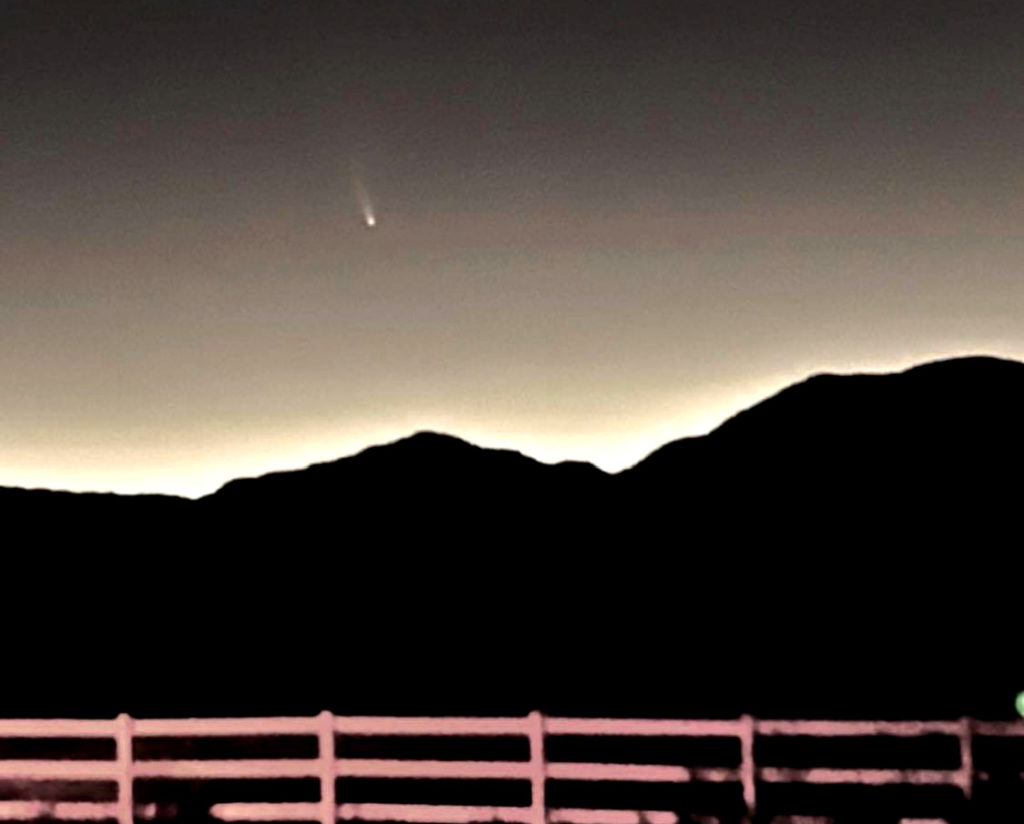 Get ready for this week's 'super snow moon,' brightest lunar light show of the year