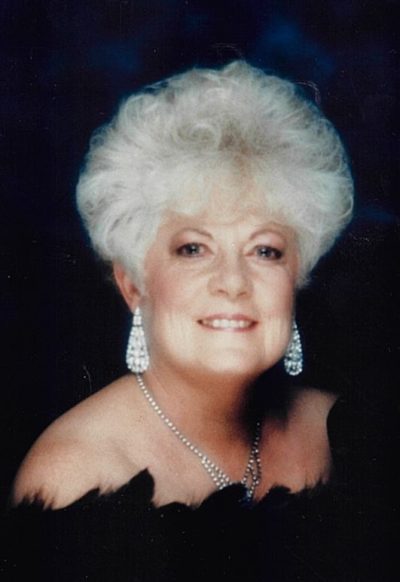 Ada Ann Pendleton Wulfenstein Pratt passed away July 11, 2020, at the age of 82. She passed in her home, as she had hoped she would, among her own things. A lifelong resident of St. George, Utah, she was born July 13, 1938, to Legrand Chatterley Pendleton and Laura Hatch Barnhurst Pendleton. Her and her brother Donald Ira Pendleton (Wife, Ora Mai) were raised down on main street.

On November 26, 1989, she married her second husband, Leland Leroy Pratt. They traveled and enjoyed spending time together. Playing dice was among their favorite activities.

Ada Ann had a deep love and appreciation of Kolob Mountain. Many of her most fond memories stemmed from the mountain and the relationships cultivated there.

She was a member of The Church of Jesus Christ of Latter-day saints and enjoyed the opportunity to perform temple work often at the St. George Temple.

Arrangements have been made under the direction of Spilsbury Mortuary, 110 S. Bluff St. St George, Utah, 435-673-2454. Sign her online guestbook at www.spilsburymortuary.com.