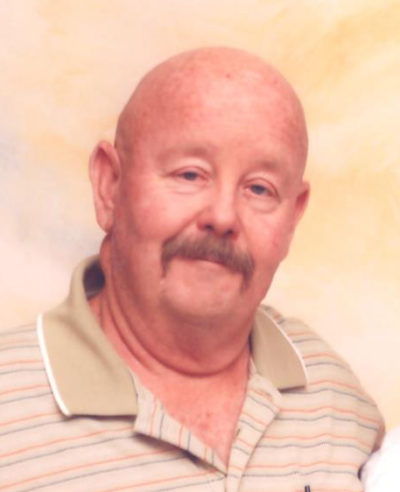 Dale was raised in Las Vegas, Nevada. He received his Duty to God Award. He graduated from Las Vegas High School in 1967.

He married Shauna Mai Gibson on December 5, 1970, in the St. George Temple.

Dale drove a delivery truck for a meat company to hotels and restaurants. In 1983, he moved to Washington, Utah, and worked for the LDS Church as a custodian. He also worked at Hurst selling guns and archery supplies before his retirement in 2010.

His enjoyment of life was camping, hunting, fishing and especially participating in Mountain Man Club activities. He was an avid gun enthusiast. He loved anything that had to do with outdoors.

Dale was a member of The Church of Jesus Christ of Latter-day Saints. He served in the Central Atlantic States Mission, in the Scouting Program as Cubmaster and Scoutmaster, planning and cooking ward breakfasts and dinners using his grill trailer that he made himself.