ST. GEORGE — Just after midnight Friday morning a brush fire broke out north of the Shivwits Cemetery. While it wasn’t directly impacting the community, fire officials said their main focus was to keep it away from the cemetery.

“It was west of the community there at Shivwits. It wasn’t directly threatening the community,” Bureau of Indian Affairs Fire Management Officer Jeramie YBright told St. George News. “The cemetery that’s out there in Shivwits, it was threatening that, but they were able to keep it from going further to the west.”

The fire is estimated to have burned about 11 acres, YBright said, adding that the fire has been determined to be human-caused, but it is still under investigation.

Although the fire was still burning Friday, forward progress on the fire was stopped early on utilizing resources from Santa Clara, St. George, Utah and Arizona Bureaus of Land Management and the Bureau of Indian Affairs.

“It’s a very high priority to keep the fire out of there (the cemetery),” YBright said, “and that was the principal objective last night.”

YBright confirmed with St. George News that as of Friday morning, they had not located any fireworks on site, but he said crews will get a better look at the origin point later during the day.

Containment was expected by noon Friday, with mop-up work continuing on scene through the day. Crews will also be patrolling the area through the holiday weekend in anticipation of fireworks use.

“The normal prevention message is, ‘Please be smart and careful with fire,'” YBright said. 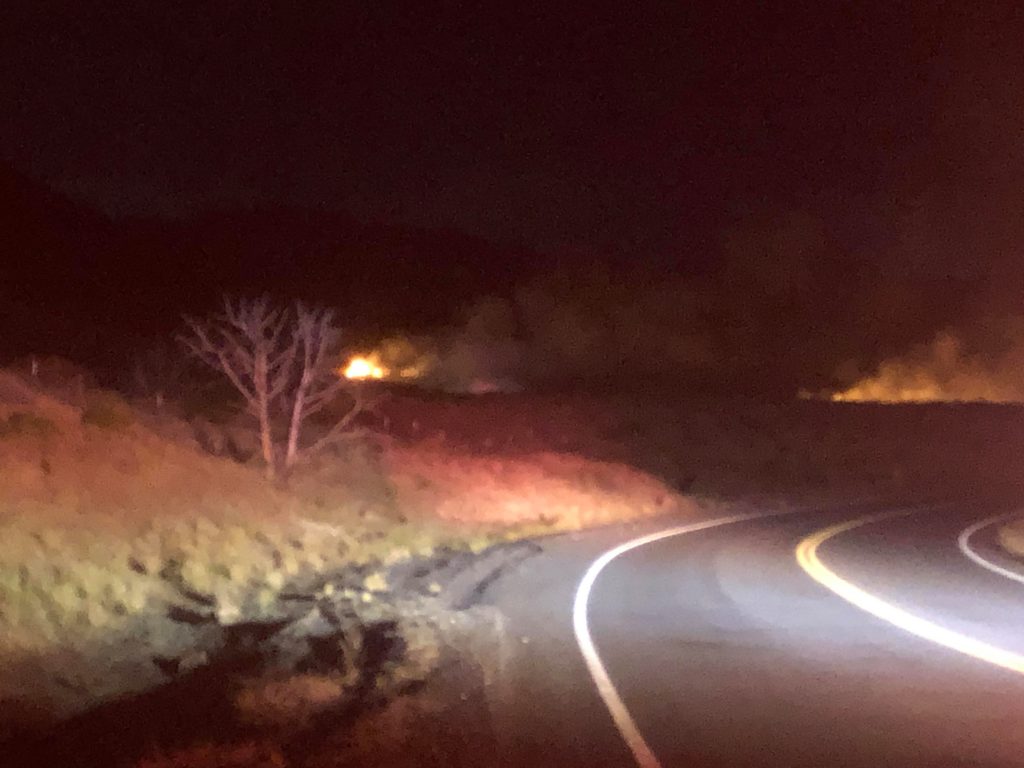 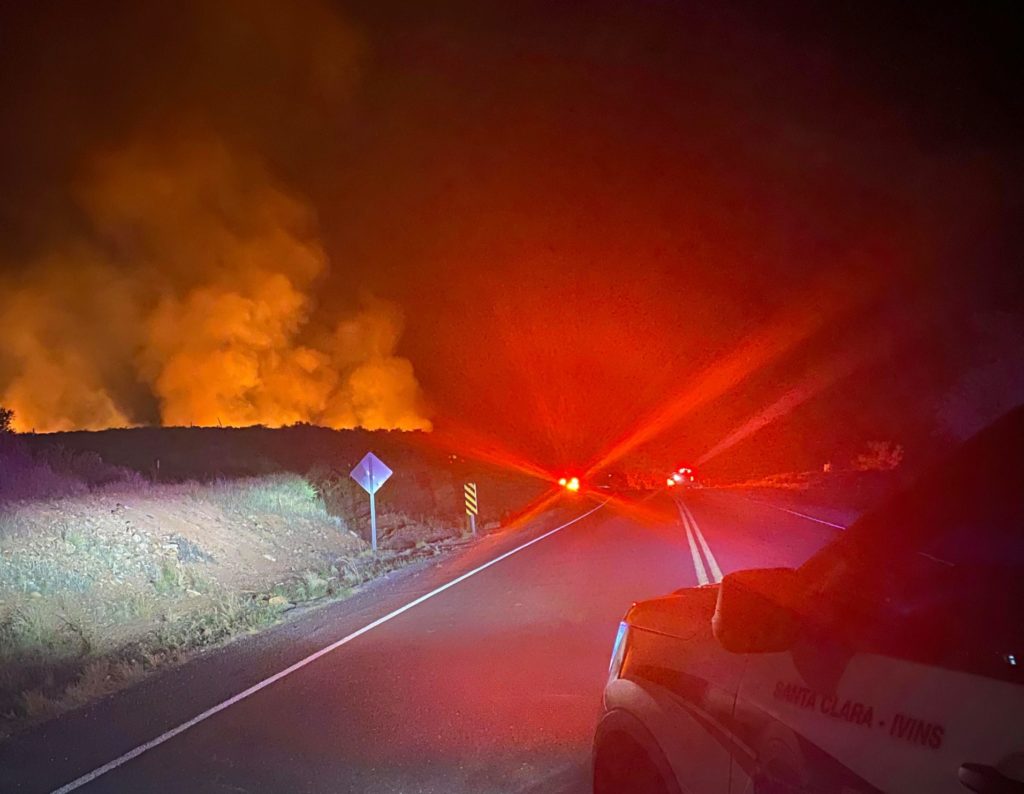 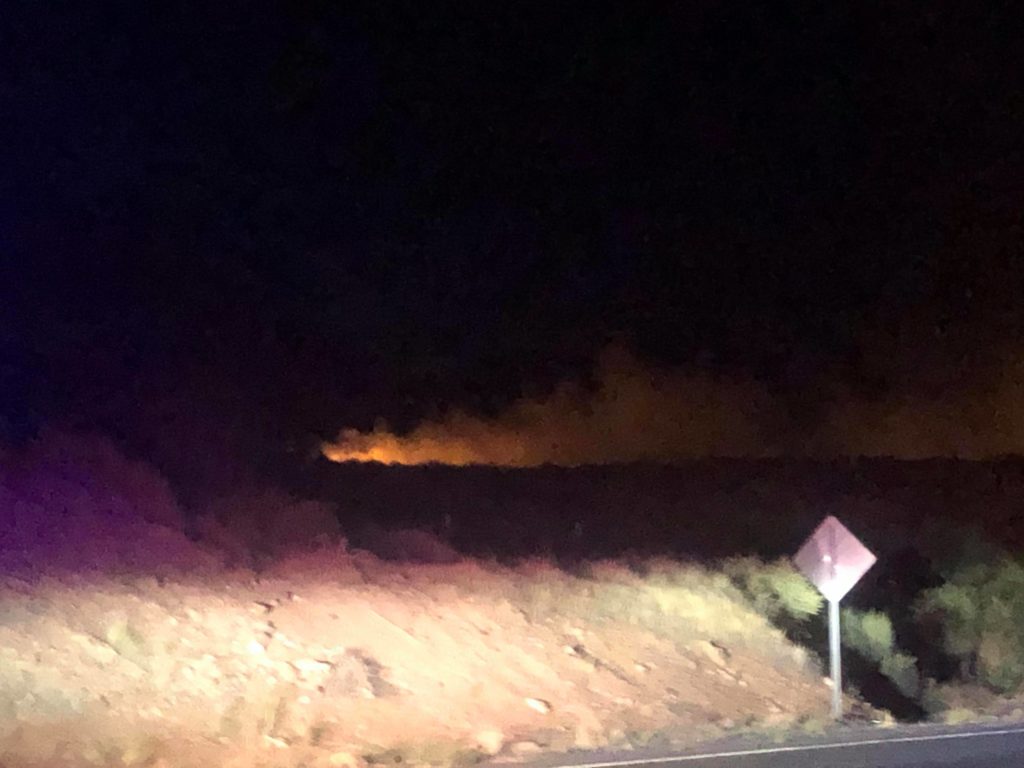 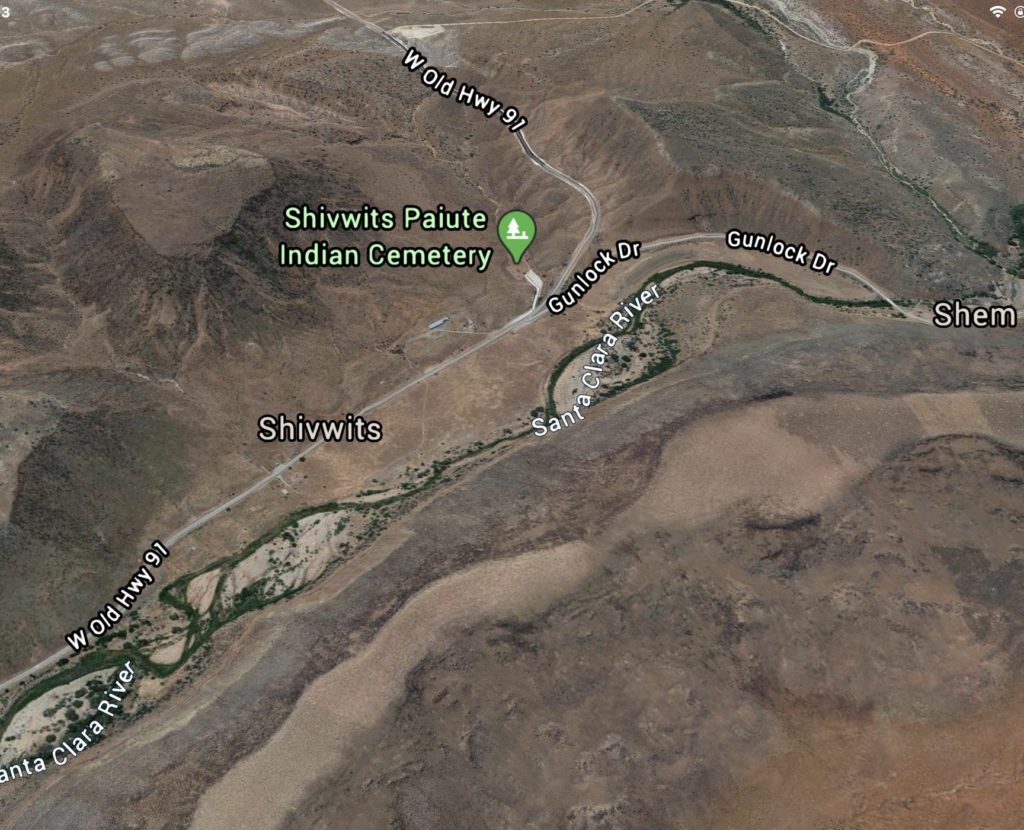 A map of the location where the brush fire broke out in Shivwits, Utah, July 3, 2020 | Photo courtesy of Google Earth, St. George News