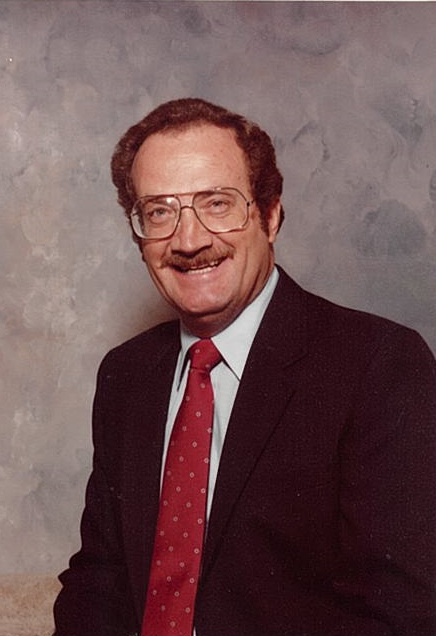 Donald was raised and educated in St. George.

He began his 46-year-long career with the J.C. Penney company in November of 1947 in downtown St. George on the corner of Main Street and St. George Boulevard. He started on the floor as a salesman and continued his career through to store manager in various locations around the country including California, Oregon, Hawaii and Nevada.

Hobbies included collecting automotive memorabilia. Likes include family events, spending time in Barclay and any time with his siblings.

His greatest enjoyment came with caring for his children, grandchildren and great-grandchildren.

A visitation will be held on Thursday, July 9, from 6-8 p.m. at Spilsbury Mortuary, 110 S Bluff Street, St. George, Utah. A second visitation will be held on Friday, July 10, from 9:30-10:30 a.m. followed by a funeral service at 11 a.m. To watch the funeral service live, head to webcast.funeralrecording.com and enter event #: 32450 and password: DRH2020 Family and friends are invited to sign Donald’s online guestbook at www.spilsburymortuary.com.