ST. GEORGE — Being female in the military comes with a lot of firsts, and respect often has to be doubly earned, but the time in service can also be peppered with incredible world travel, education and experiences that cannot be traded. At least that is what two Southern Utah female veterans said of their time serving the United States – though their service was generations apart.

Sgt. Martha “Marti” Bigbie is the current commander of the American Legion Lester Keate Post 90 in St. George. In August 1967 Bigbie joined the Air Force, a woman of just 18 with blonde hair and a car. In her time in the Air Force, she held assignments that no woman had before her.

Bigbie told St. George News she went through basic training at Lackland Air Force Base in Texas and followed that with personnel training in Amarillo. When she arrived at Westover Air Force base in Springfield, Massachusetts, she was assigned to work in the Unfavorable Information File Program.

Though Bigbie didn’t know exactly what it was, she was eager to have a job. That was in 1968, she said, adding that the Massachusetts base is now closed.

The job mostly entailed processing the “kids,” as she called them, who got in trouble off base. Following her time in the Unfavorable Information File Program, Bigbie moved on to Assignments, where she was the first woman to hold a position there.

In her biography, Bigbie described the position and the work she did for the Air Force.

As a personnel specialist she was in charge of assigning personnel to positions that correlated with their job qualifications, advise them on their career development, delegate work duties and recommend for promotions and awards.

Bigbie was eventually assigned to work in Security Service at Wheeler Air Force Base in Honolulu, Hawaii, another first for a woman.

“There were a lot of firsts,” Bigbie said of her service.

It was in Hawaii where Bigbie met her husband, a Marine who served several tours in Vietnam, and she also attended school.

Both she and her husband retired from military service in 1973.

Speaking of her military service, Bigbie said that even though she entered when she was very young, she never regretted the decision she made.

“I got to travel. I got almost my full degree,” she said, adding that she was eventually able to finish her education and now holds multiple degrees.

Bigbie spoke of the camaraderie of military service and how she continues to highly encourage the youth to serve.

“Everyone around you is family,” she said of those with whom she served.

She actively helps the veterans’ service organization with their mission to encourage patriotism, mentor the youth and honor fellow service members and veterans.

Southern Utah resident Jessica Staples decided in her senior year of high school in 2005 that she was going to join the military. Her original plan was to join the Army and be a cook because they offered her a $4,000 signing bonus, but the Navy offered her a better job.

So even without the extra money, Staples decided to “go Navy.”

Though she knew she wanted to join the military, Staples said she almost didn’t make it through boot camp.

“I almost quit,” Staples said, adding that in the first week of her training, she went to the petty officers in charge to tell them she was thinking of dropping out.

At that point she was certain she had made a big mistake, but the officers in charge were able to refocus her and help her get through and come out stronger.

Staples said they told her to treat boot camp like a game and to understand that its purpose was to level the playing field and build everyone up as one team.

After boot camp, Staples trained for her job as a cryptologic technician technical in Pensacola, Florida, a position that performs a variety of specialized duties associated with the collection and processing of airborne, shipborne and land-based radar signals.

Following that, she was assigned to the U.S.S. O’kane in Pearl Harbor, Hawaii. The U.S.S. O’Kane is an Arleigh Burke-class destroyer, Staples said. While stationed on the ship, she said they had many deployments. In one year they were only in port a total of 81 days.

Though Staples said that she didn’t like being away from family and friends on a ship for such a long period of time, it was the opportunity to travel that she also loved about her military service.

Staples was able to visit Japan, Hong Kong, the United Arab Emirates and other places she said she would never have had the opportunity to see otherwise.

For Staples, being female in the military meant that she had to work extra hard to earn respect and know her own self-worth. If she were to give advice to women considering service, she said she would tell them not to be afraid to stand up for themselves and to say no when it is necessary.

“Don’t let people push you around or take advantage of you because you are a woman,” she said.

Staples said she felt like her service was worth it.

“The military is important, and there are good people in the military who really do want to make sure our freedoms are secured,” she said. “It makes all the difference in the world when they feel support from their community.”

Staples served from 2005-2009 and then she used her G.I. Bill to go to college. Today she is a tireless advocate for rescue animals and is pursuing a career in acting. 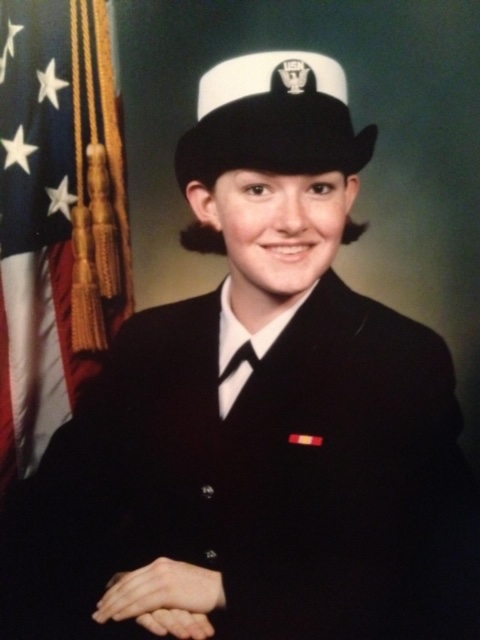 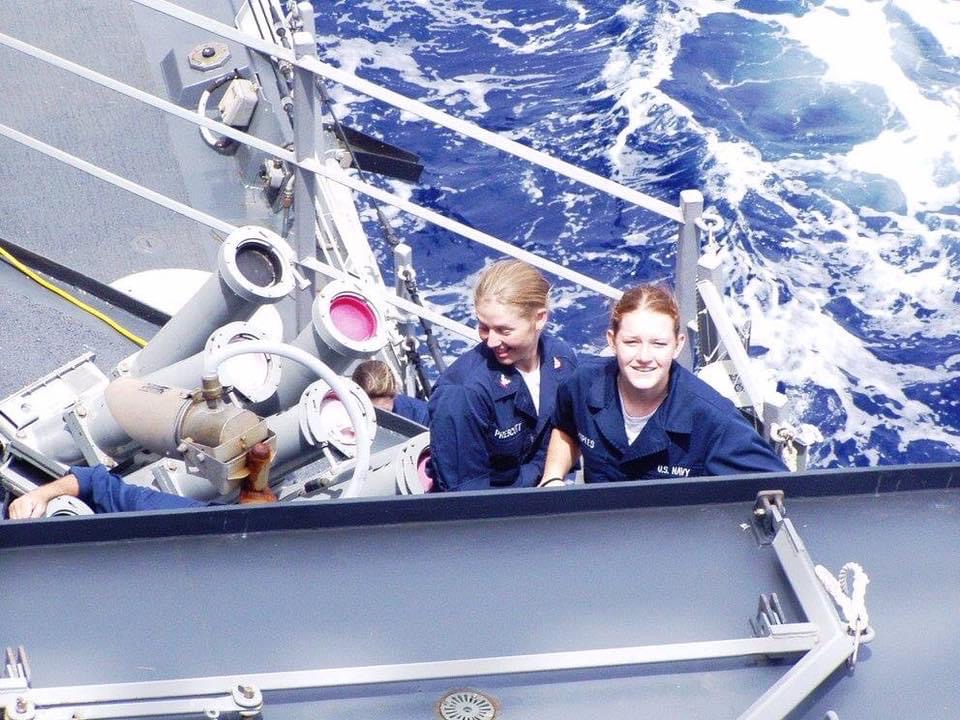 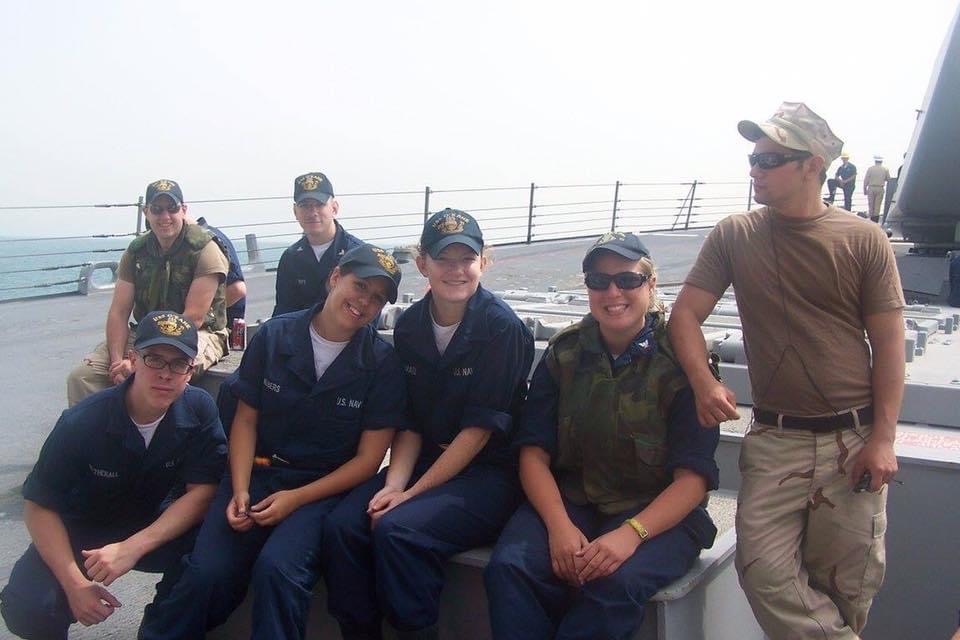 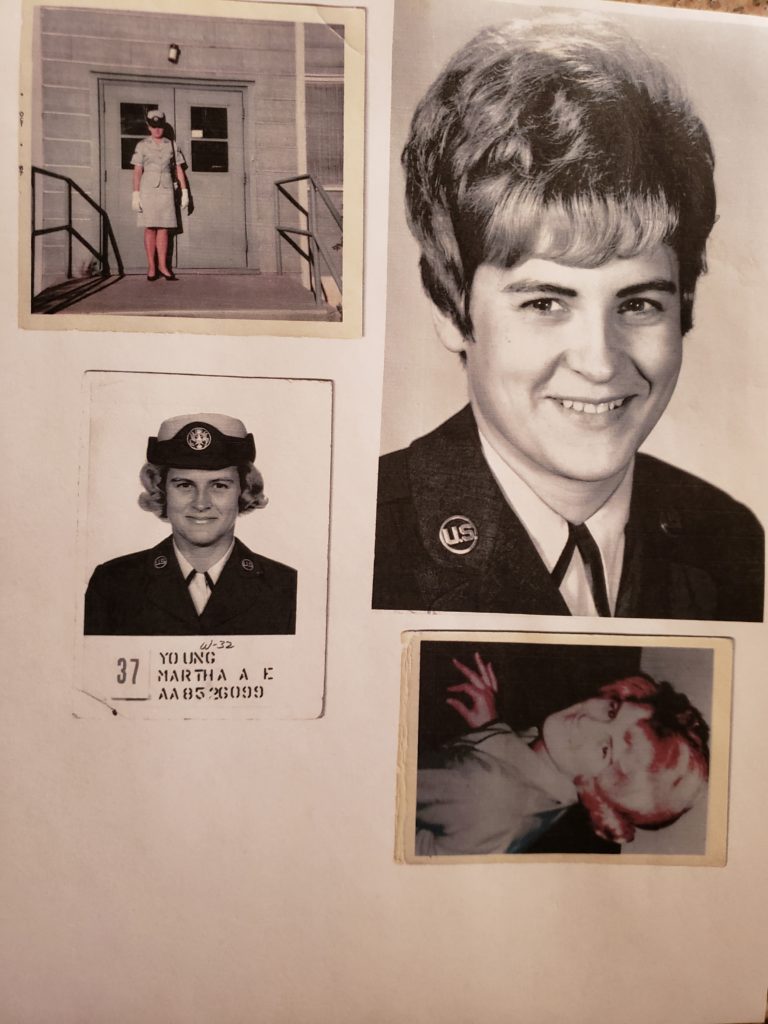 Sgt. Martha "Marti" (Young) Bigbie is pictured in these photos from the late 1960s during her time in the United States Air Force, Lackland, Texas, dates not specified | Photos courtesy of Martha Bigbie, St. George News 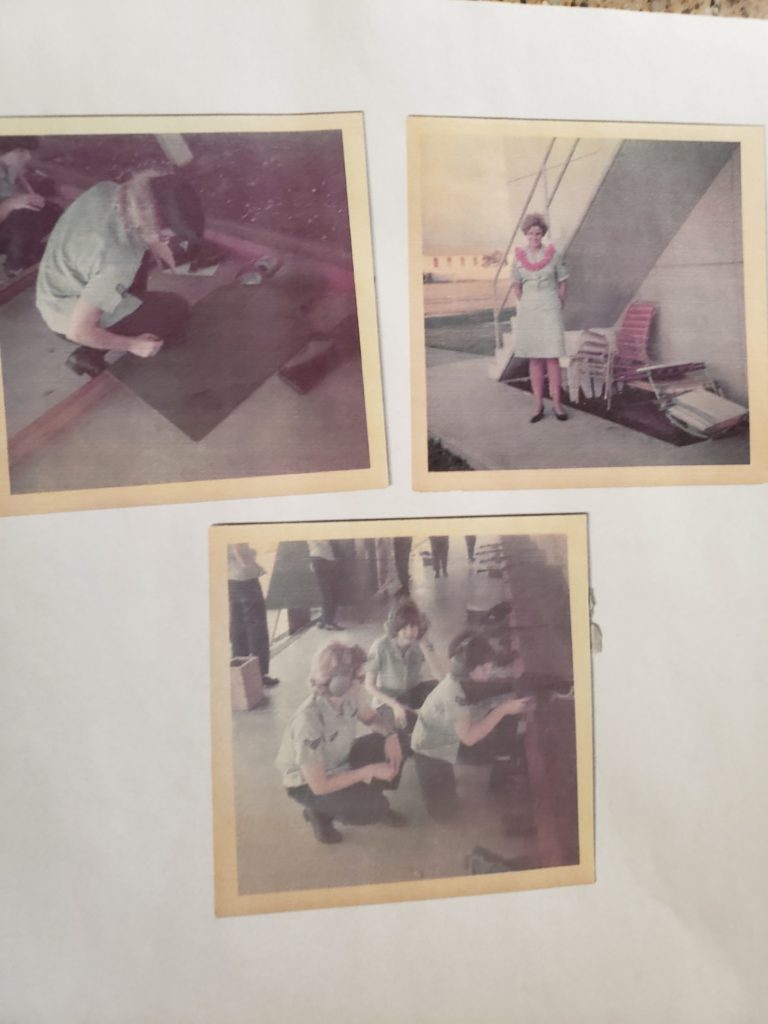 Sgt. Martha (Young) Bigbie arrives in Hawaii and practices at a rifle range during her career in the United States Air Force, location and date not specified | Photo courtesy of Martha Bigbie, St. George News

Ceremony honors those who made the ultimate sacrifice at Pearl Harbor

A compassionate heart is a courageous heart: Ways to bond and heal through kindness