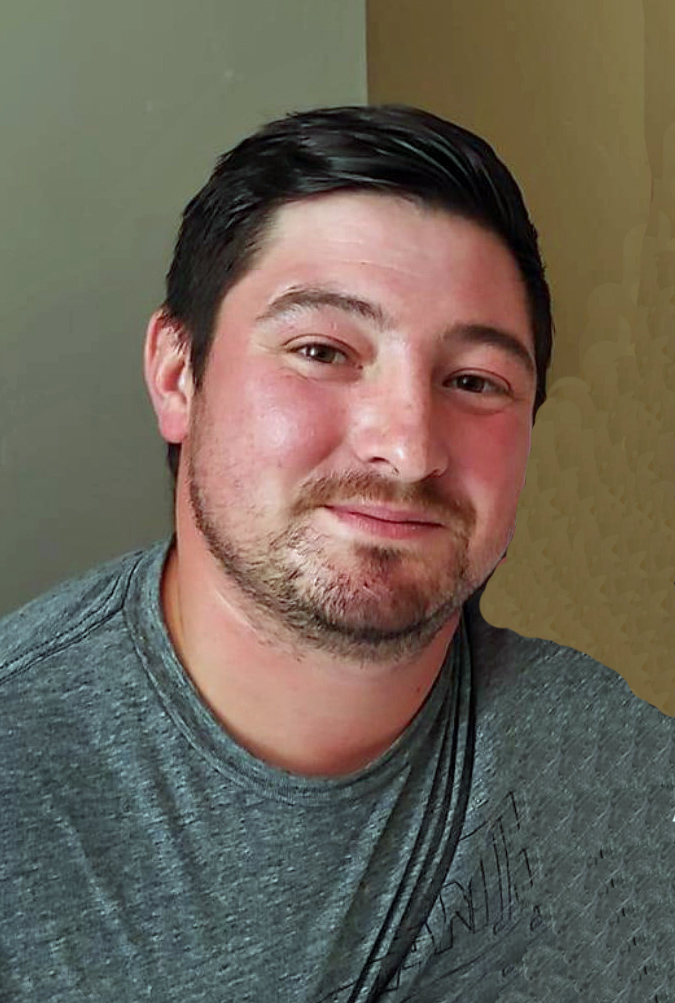 Daniel Richard Johnson, age 29, passed away while surrounded by his parents and siblings on June 30, 2020. He was born Jan. 26, 1991, in Reno, Nevada to Kelly and Isabel Johnson and was the second of three children. He spent his early childhood in Hawthorne, Nevada before moving with his family to St. George, Utah in 2000.

Since his childhood, Danny has always loved being outside. When he was little, he could always be found playing in the dirt, riding his bike, catching lizards, or building elaborate scenes for his toy army men. As he got older, his athletic ability was noticed by everyone who knew him. He could play any sport and be extremely good at it. He played football and rugby for Snow Canyon High School before graduating in 2009. After high school, he started his career in the cooking industry, attended college classes, and lived a life full of friends and good times. He liked to play video games and his excitement could be heard at all hours of the day or night.

He continued to play rugby for a DSU club, and eventually found his passion in Mixed Martial Arts. He was very devoted to his MMA training and honed his skills well enough to be a competitive fighter in local tournaments. He was at home in the cage and thrived amongst the crowds. He was a snowboarder and would go as often as he could, always decked out in his Philadelphia Eagles attire. He was a devoted Eagles fan and one of his happiest memories was being in Philly when they won their first Super Bowl in 2018.

Danny had an easygoing personality and loved to spend time with his family; whether he was watching football with his dad, helping his mom prep carne asada for a big family dinner, watching UFC fights with his grandpa and friends, playing with his niece and nephew, or snuggling with the dogs that he loved with all of his heart.

Danny is preceded in death by his grandparents, Richard Johnson and Jeanne Atwood, and his uncle, Howard Johnson. He is survived by his parents, Kelly and Isabel Johnson; his grandparents, Rosemarie Medina and Jose Carlos Gutierrez; his sister, Trina (Ryan) Parke; his brother, Kristian Johnson; and his nephew and niece, Leo and India Parke.

His life was too short, and our family will reel from his loss for the rest of our lives. We’d like to thank the St. George Police Department and Dixie Regional Medical Center for all of the help and kindness they showed to us and Danny in his final days.

“Perhaps they are not the stars in the sky, but rather openings where our loved ones shine down to let us know they are happy.” – Unknown.