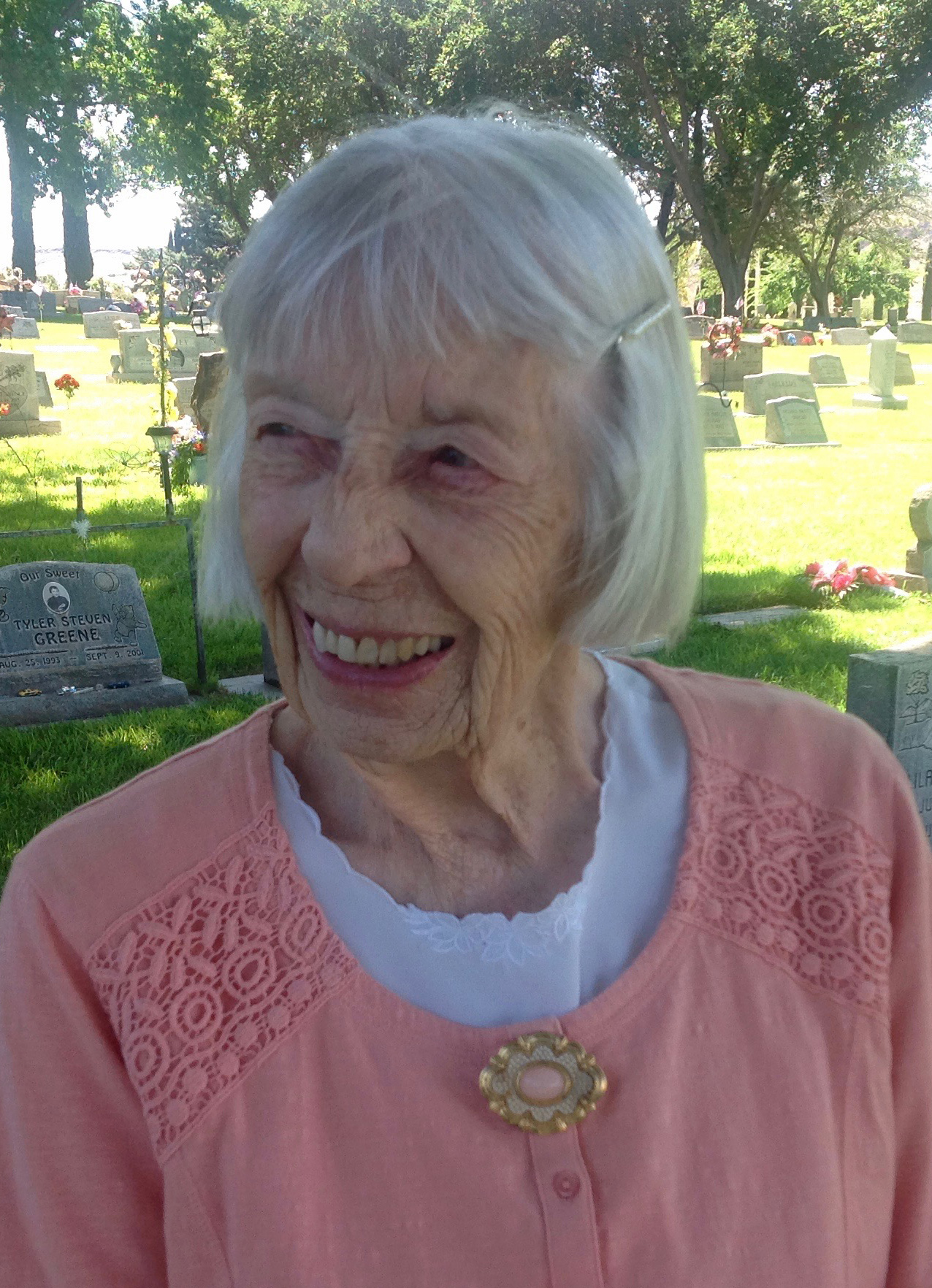 She is preceded in death by her parents and her older brother, Richard Glen Evans. Her younger brother, James Clarence Evans is a resident of Ocean Springs, Mississippi. Jo grew up in a rural area near Canton where she attended Middlebranch High School, where she was an outstanding student, a member of the Glee Club, the School Band and the Debate team.

Upon receiving a scholarship, she spent her freshman year at Grove City College in Pennsylvania. While there she was selected to become the first female announcer for the college radio station which was an affiliate of KDKA, a Pittsburgh station. Other activities included writing for the college publication, taking part in drama, and being selected as Posture Queen of the year.

World War II broke out during her freshman year in college and changed the course of her life as it did so many others. Jo married her beloved John (Jack) James Cunningham Oct. 23, 1942, in a civil ceremony conducted by her Great Uncle John Exline.

While Jack was serving in the Air Force. Jo attended two more years of college, first at the University of Southern California and then at Kent State University in Ohio. Jo later accompanied him to Marana Air Base in Arizona and served as Assistant Red Cross Director on the Base. Subsequently, she served as Hospital Red Cross Director at Amarillo Air Base, Texas. After eight years of service, they left the Air Force and eventually moved to Southern California, settling in El Segundo.

After becoming members of The Church of Jesus Christ of Latter-day Saints, they were sealed as a family in the Los Angles Temple. They later moved to northern California and then to the Provo, Utah area.

John and Jo then retired to Washington City in Southern Utah. As a member of the church, she has served in many capacities such as Stake Missionary, Primary President, teacher in Gospel Doctrine and Relief Society and most important to her, serving as a Family History Consultant. She has devoted the last twenty years of her life searching out past family members and recording her research for her posterity. She was a beloved member of her ward, provided both valued advice to all about searching for their ancestors and teaching them to use the tools to do it for themselves. Her reputation was enhanced by being a major source of fudge for any sweet tooth, celebrating neighborhood birthdays, anniversaries and holidays with her specialty. She always had a batch in the refrigerator to give to those she deemed worthy, which seemed to be everyone.

The family would like to thank the personnel from Encompass Hospice for their loving care, also ask that in lieu of flowers please make a donation to your favorite charity.