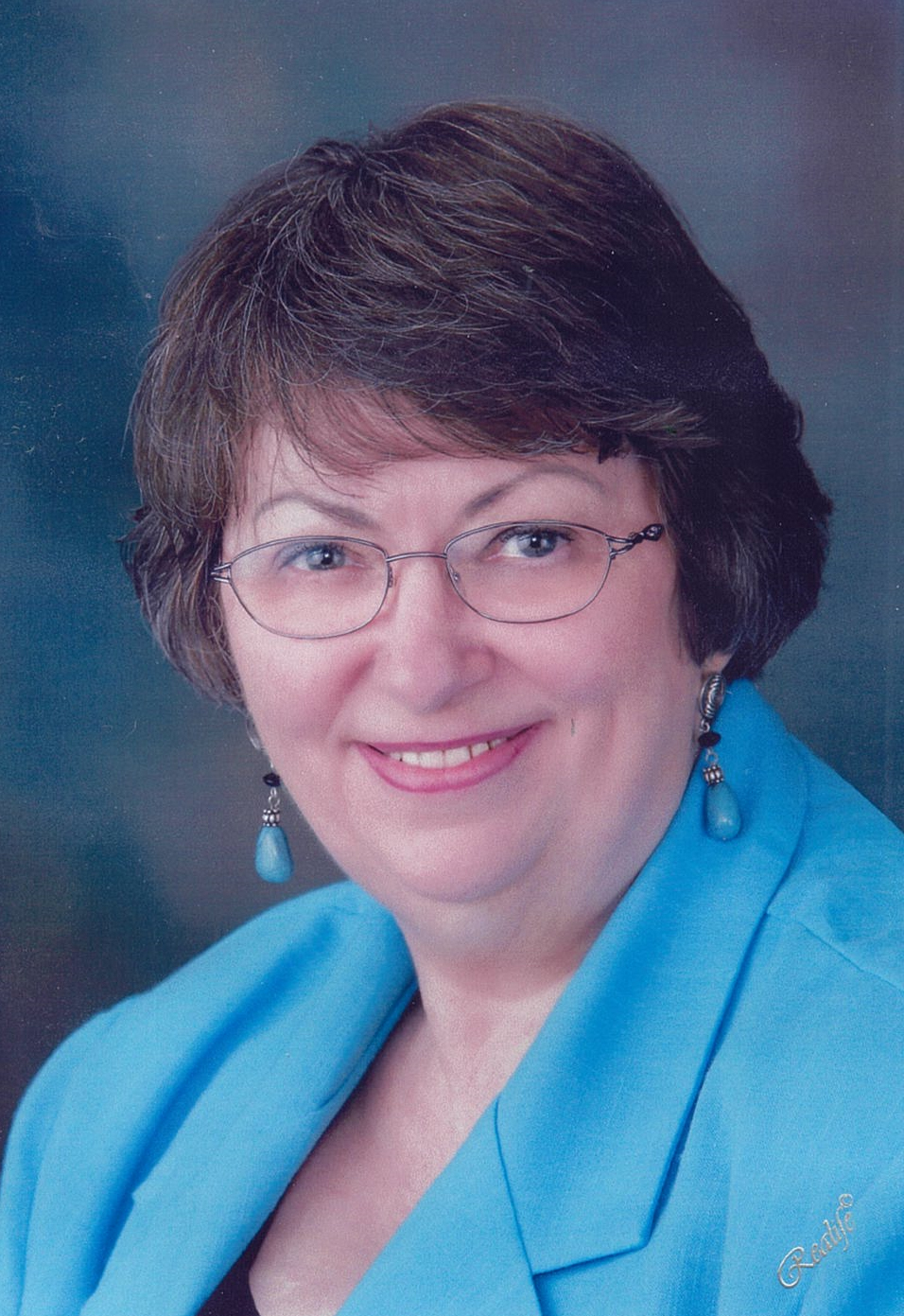 Over the next four years, Phil completed his degrees at BYU while Cordia taught high school. Following graduation, they spent three years in Los Angeles, finally settling in Lacey, Washington. Phil and Cordia established and operated a CPA firm in Lacey until they divorced in 1977. Her children honor her for the many sacrifices she made while raising them alone. She built an accounting and tax practice which she operated out of her home. In 1988, she sold her practice and moved to Kennewick, Washington. Once again, establishing an accounting and tax practice which she operated until she retired in 2011.

On May 17, 2003, Cordia married her best friend and soul mate, Val DeVerl Watkins, in the Columbia River LDS temple and gained three sons – Korry Douglas Watkins of Seattle, Washington, Justin Drew Watkins of Palm Springs, California, and Adam Dominic (Skyler) Wefer-Watkins of South Jordan, Utah. They retired and moved to Washington, Utah in 2011. Cordia is a member of The Church of Jesus Christ of Latter-day Saints and has had the privilege of serving in numerous ward and stake positions. She and Val loved their opportunity to serve together for five years as ordinance workers in the Columbia River Temple and six and a half years as addiction recovery leaders and trainers.

She loved life with Val, family dinners and activities, friends, sewing, crafts, reading, beautiful flower beds and lawns, the beauties of the earth, etc. She was happiest when she was serving others. Over the decades, she took numerous teenagers into her home. Three lived with her for over ten years and call her “mom” – Stan (Veronica) Becerra, Juan (Tanya) Becerra, and Manuel (Maria) Becerra. She cherished their daily conversations and being part of their lives.

She adored and was ever so proud of her 30 grandchildren – 23 “homegrown,” seven adopted – and five great-grandchildren.

She leaves behind her husband, Val, three of her siblings, eight of her children, and her grandchildren and great-grandchildren.

She was preceded in death by her parents, baby brother, brother Brad and his wife Wendy, daughter Ruth, and granddaughter Allysa Larsen.

For the past nine years, she had exceptional care from Dr. Heather Gilbert and the staff at the Cancer Center at Dixie Regional Medical Center.

A family service will be held and available via live stream on July 3 at 1 p.m. To watch the services, head to webcast.funeralrecording.com and enter event #: 32144 and password: CW2020. Burial will take place immediately following in the Washington City Cemetery, Expansion #3, 300 N 300 E., Washington Utah. Due to severe allergies, the family requests donations in lieu of flowers be made to LDS Humanitarian Services or the Cancer Center at Dixie Regional Medical Center.