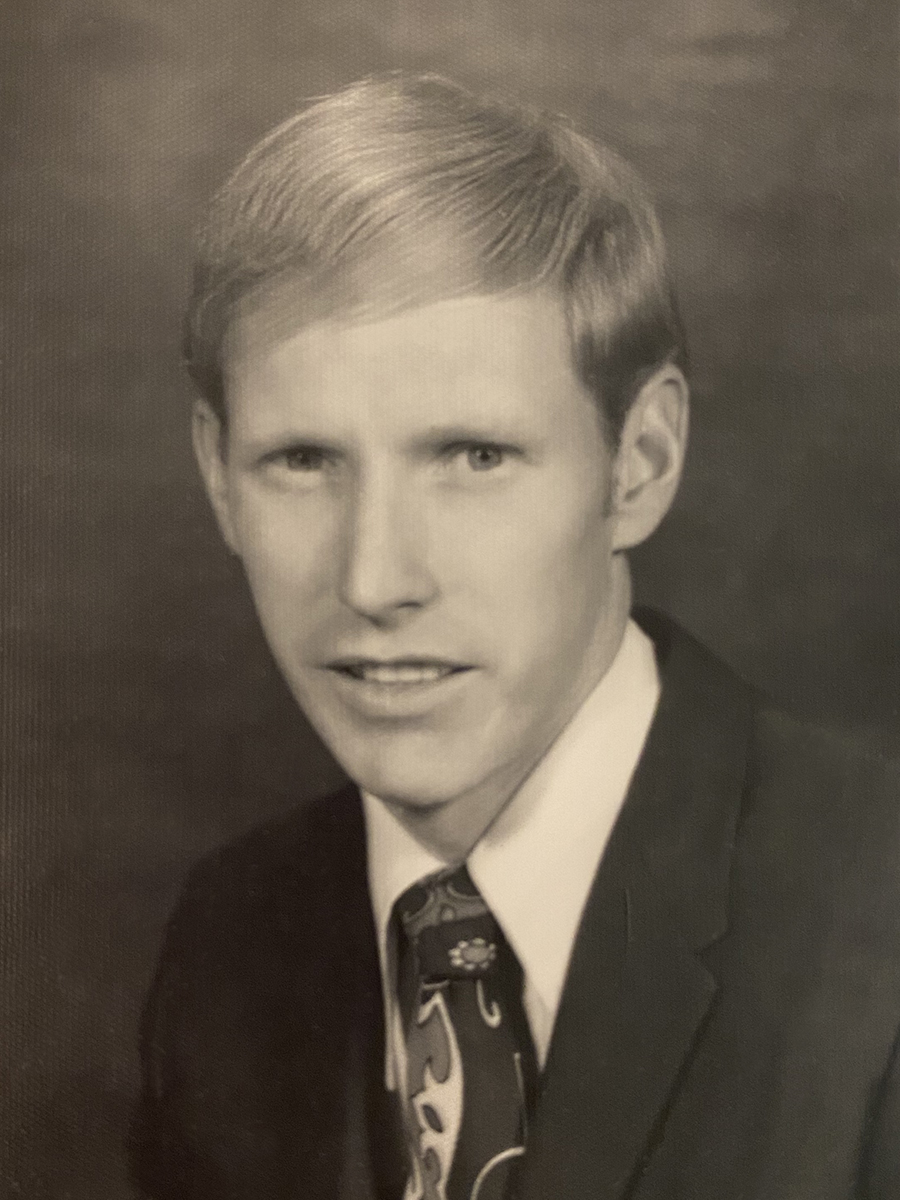 Paul, a USA Veteran, was drafted and served in the Army where he met the love of his life who was also serving at that time. Graduate of Brigham Young University in microbiology, Paul worked at Dixie Regional Medical Center for 30 years as a microbiologist.

Having moved to St. George in his youth, Paul was raised with the red dirt of Southern Utah flowing through his veins. If you had ever seen one of his slide shows, you knew the joy he had in exploring the surrounding mountains and canyons.

Paul loved his topo maps and used them to find adventure. Although he would never publish his accomplishments, it was likely that he was the first to explore many canyons and unknown locations in Zion National Park and the nearby area. Paul knew the canyons like the back of his hand, and if there was ever a dream job that he would have left us all for it would have been to be the backcountry manager in Zion.

Later in his life, Paul became passionate about Southern Utah archeology and made it his personal mission to research the temple trails of St. George and related sawmills.

A viewing will be held at Serenity Funeral Home from 6-8 p.m. on Monday, June 29. He will be laid to rest at the Kolob Mountain Cemetery in a private ceremony.

We are most appreciative of Applegate Home Health.

Friends and family are invited to share tributes at SerenityStG.com. Arrangements and memorial tree planting by Serenity Funeral Home of Southern Utah, 986-9100.