ST. GEORGE — Flying at nearly twice the altitude of an airplane, eight of Google’s “Loon Balloons” appeared high in the skies above Southern Utah Friday afternoon after traveling nearly 500 miles from its launch base in northwest Nevada.

Flying high above other aircraft, wildlife, and weather systems, the balloons crossed over Southern Utah on their journey south after launching from its base of operations in Winnemucca, Nevada.

Google’s “Loon Project” consists of a network of high-altitude balloons traveling as high as 75,000 feet, or roughly 14 miles above the Earth’s surface, as they traverse through a new layer of the stratosphere to provide internet service to remote areas by creating an aerial wireless network that communicates with an antenna system on the ground, according to the company’s website.

Each device is independently powered using solar cells equipped with backup battery storage. The solar panels power the system during the day while charging an onboard battery to allow for nighttime operations. Each balloon is equipped with antennas that transmit the signal from ground stations along a mesh network and back down to the user’s cell phone.

Each balloon is approximately 78 feet long, or roughly the size of a tennis court. Each “stratospheric submarine” is made from sheets of polyethylene and constructed to remain in the air for more than 100 days.

They are equipped with a flight capsule that holds the electronics that control the Loon using a navigation system guided by algorithms and software that can predict wind systems.

The technology also allows the balloons to be re-positioned quickly, should cell sites on the ground become damaged in a natural disaster or emergency, and flying 60,000-75,000 feet above the ground, they are more resilient without weather systems and airplanes getting in the way.

Auto launchers are used to deploy the devices safely, with side panels that protect the balloon from the wind as it is filled with lift gas and positioned for takeoff.

Next, a crane, capable of launching a balloon every 30 minutes, points downwind which releases the balloon as it climbs into the stratosphere.

The balloons are individually tracked using GPS and are monitored by flight controllers. When the device is ready to be taken out of service, the lift gas is released and a parachute automatically deploys to control the landing, a descent that is coordinated with local air traffic control to make sure it lands in a sparsely populated area. There, ground recovery teams are deployed to recover the equipment.

The balloons are then laid out on a giant scanner in the lab and inspected for microscopic holes and tears before being recycled for reuse.

In July 2019, the company reached an important milestone with more than one million hours of flying time above Earth’s atmosphere, traveling more than 24 million miles — the equivalent of making 100 trips to the moon or circling Earth 1,000 times.

Loon is not the only experimental internet service device to be flying above Southern Utah lately. Entrepreneur Elon Musk’s Starlink satellites are also traversing across the skies of Cedar City, St. George and the rest of Southern Utah on a constant basis, albeit about 170 miles higher than the Loon balloons.

Launched by SpaceX Falcon 9 rockets in batches of 60 space devices at a time, the Starlink satellites are also an attempt to allow high-speed internet access anywhere on Earth. Fling an average of 184 miles above the ground in low Earth orbit, the satellites – which now number more than 500 currently in orbit – have also been spotted in the Southern Utah skies.

This is especially the case after the satellites are launched, when the group of 60 satellites seemingly fly brightly above looking like a train of bright lights across the sky.

A very bright pass took place in the early morning hours of June 16, which was seen throughout Southern Utah. 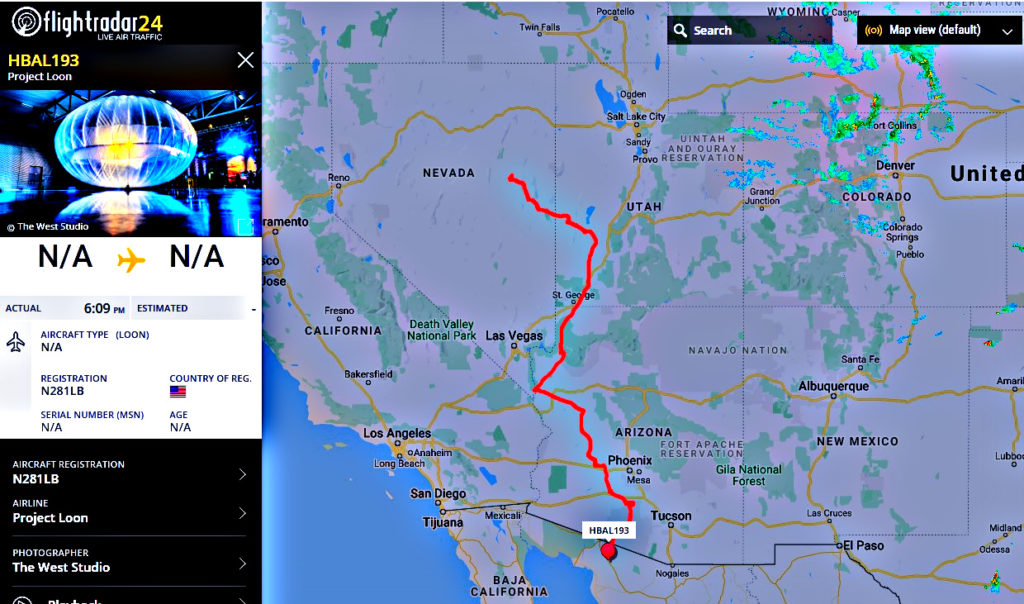 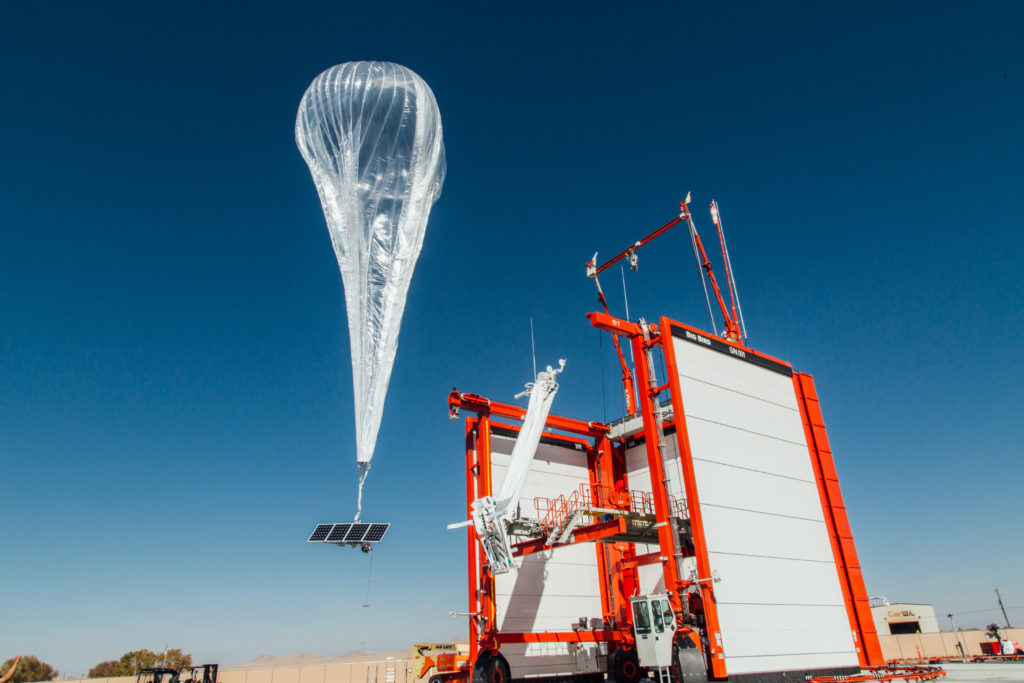 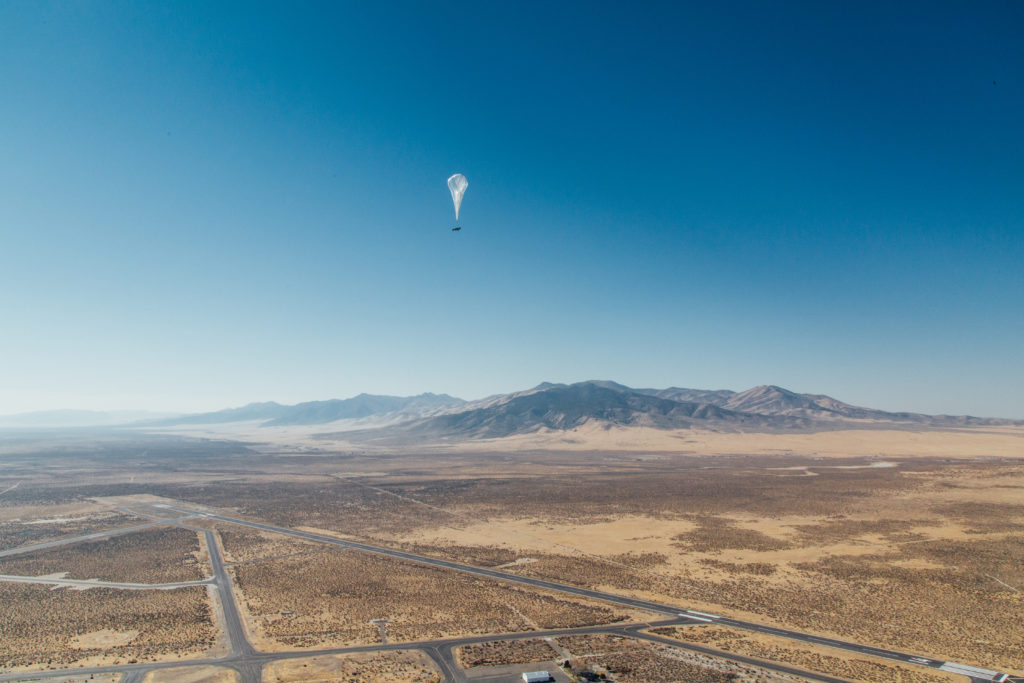 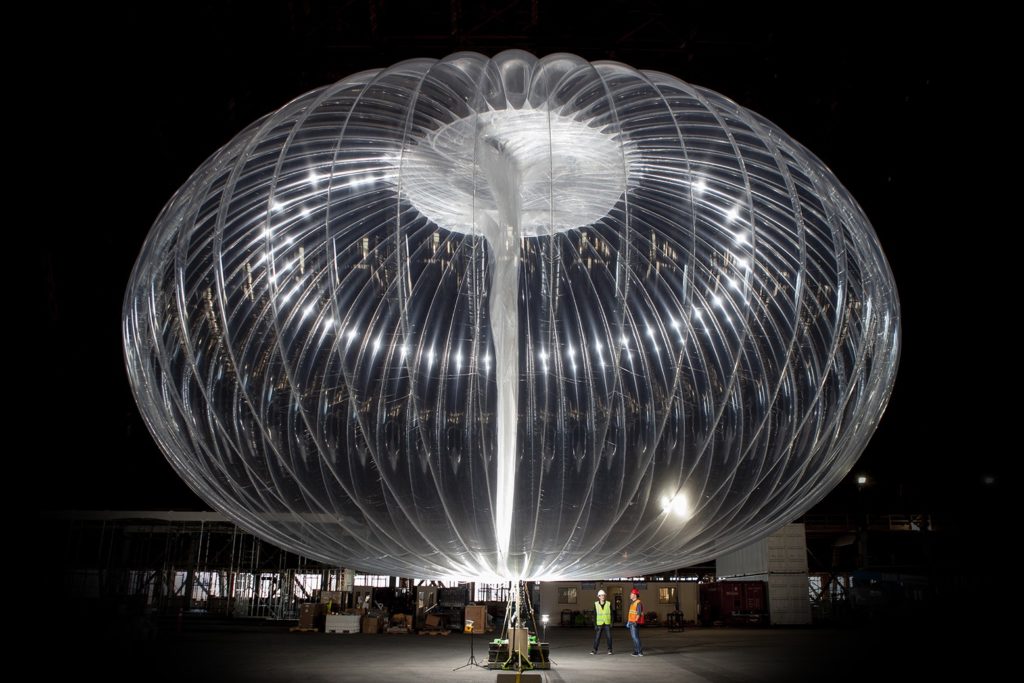 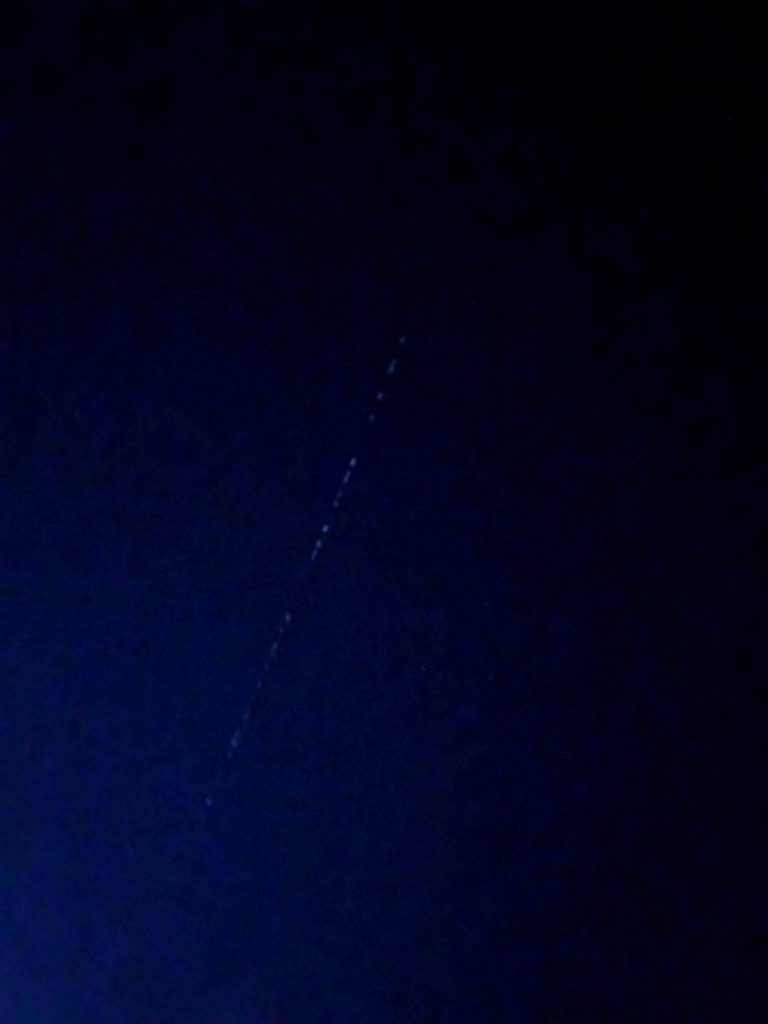 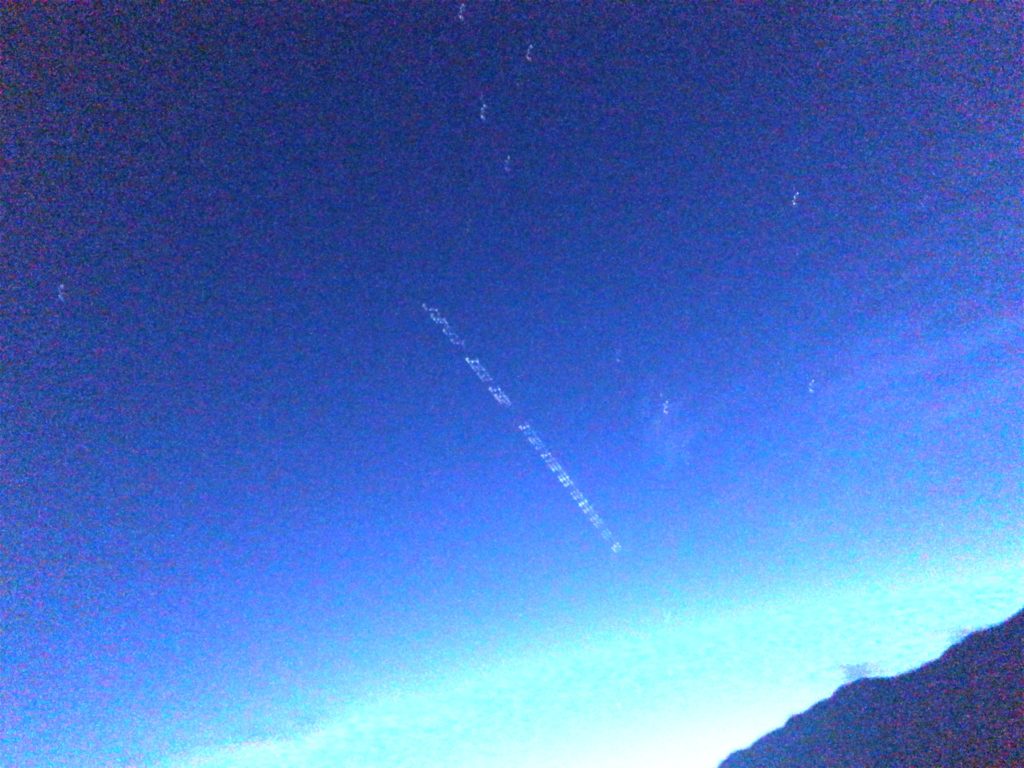 If passed, this Utah bill would require clergy to report confessions of child abuse, neglect