ST. GEORGE — Beginning at 9,000 feet in elevation at Cascade Falls near Navajo Lake, the North Fork of the Virgin River runs through Zion National Park and empties into Lake Mead in Nevada before joining the Colorado River at approximately 1,000 feet of elevation.

The steep flowing waters of the river that tumble off the plateau as it drops an average of 71 feet per mile in the park are in large part responsible for carving the deep narrow canyons of Zion National Park. And that erosion continues today.

It is those narrow canyons and towering Navajo sandstone cliffs that park guests flock to see year after year. but the Virgin River isn’t just the river that carved a canyon, it is also the lifeblood of water for communities in Washington County as well as an ecological treasure trove for fauna in its riparian zones including four native species of fish – one that is only found within its waters.

According to information from Zion National Park’s website, in 2009 the upper section of the river and its tributaries were designated as national Wild and Scenic Rivers.

As defined by the Wild and Scenic Rivers Act of Oct. 2, 1968, Wild and Scenic Rivers are “certain selected rivers of the Nation which, with their immediate environments, possess outstandingly remarkable scenic, recreational, geologic, fish and wildlife, historic, cultural or other similar values, shall be preserved in free-flowing condition, and that they and their immediate environments shall be protected for the benefit and enjoyment of present and future generations.”

Chief among the river’s unique features needing protection are the four native species of fish in the North Fork of the Virgin River – the Virgin spinedace, the speckled dace, the flannelmouth sucker and the desert sucker.

The Virgin spinedace and the flannelmouth sucker are managed under conservation agreements, Henderek said. These are negotiated agreements between the state and federal governments to manage the fish for viable sustaining populations.

The fish have adapted to the North Fork’s complicated environment and are able to survive through flash floods as well as long periods of silty water, but however hearty, navigation for the relatively small fish is impeded by four manmade structures located on the North Fork within the national park boundaries.

Today, park scientists, in partnership with the Zion Forever Project and area stakeholders are taking the first steps to reevaluate the four barriers, which include the Crawford and Flanigan diversion dams and the Birch Canyon and Temple of Sinawava water lines, which have a potential negative impact on the fish, Zion National Park physical scientist Robyn Henderek said.

“By having these barriers, it sort of segments the populations and doesn’t allow those populations to interact to aid in genetic diversity, it prevents certain groups from taking advantage of the full range of habitat,” Henderek said. “We’ve got these four species so it’s really important that we sort of maintain those habitats.”

The two diversion dams and two water lines provide both critical irrigation water for the park as well as the towns of Springdale and Rockville, and water for the park comfort station at Temple of Sinawava and many of the buildings and campgrounds in the south part of the park. That means there are a lot of stakeholders involved in the upcoming project.

What the money allows the park to do is hire an engineering firm that will begin the process of surveying the four barriers as they assess fish passage and look for design alternatives that will maintain the function of the dams and water lines as well as allow free passage for the fish.

“Our hope is that from the research taken in these first steps they are able to discover alternatives – if they need to – whether it is new dam construction or updates that are more ecologically friendly to the fish habitats,” Zion Forever Project communications manager, Zachary Almaguer, said.

It is a project, Almaguer said, that as the park’s nonprofit partner Zion Forever is proud to fund.

“We at Zion Forever are so fortunate to be able to fund these types of projects. We receive them from the park and list them as high priority and go out and raise the funds for what are obviously critical programs,” he said, adding that understanding the fish and other wildlife in the Virgin River’s ecology goes a long way toward understanding larger conservation efforts including water conservation itself.

The initial process will begin this month with surveys to determine if and when (at what flows) the dams are a barrier to fish movement and an analysis of their findings, Henderek said.

Likely by fall of this year, all the various stakeholders will get together, evaluate the findings and pick their preferred alternatives to the barriers.

Once the initial research and concept designs have been completed the park will be able to apply for federal grants to possibly retrofit the restrictive structures.

“The engineering company will go back and create engineering-level designs which we can sort of use as a package to then acquire the funds to implement those designs in the construction phase,” Henderek said. “All of that will likely take about a year.”

As the park’s physical scientist, Henderek said she views her role as a protector of the pristine and is excited for this project to get off the ground.

“I’d like to see fish passage, however that may occur,” Henderek said. 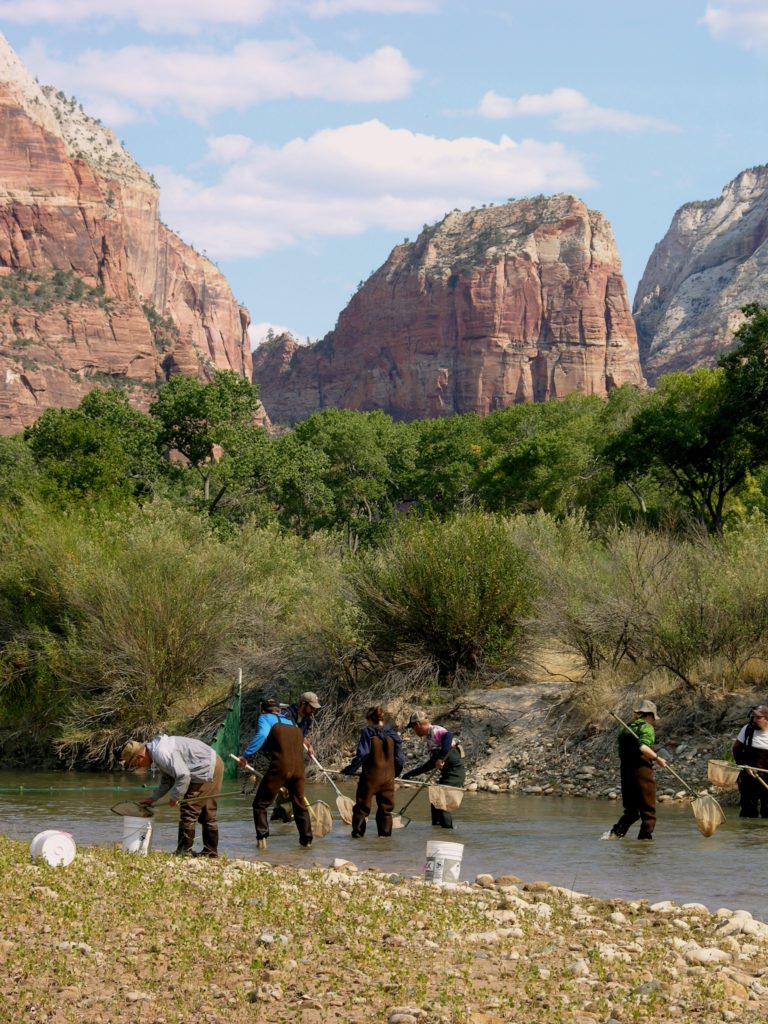 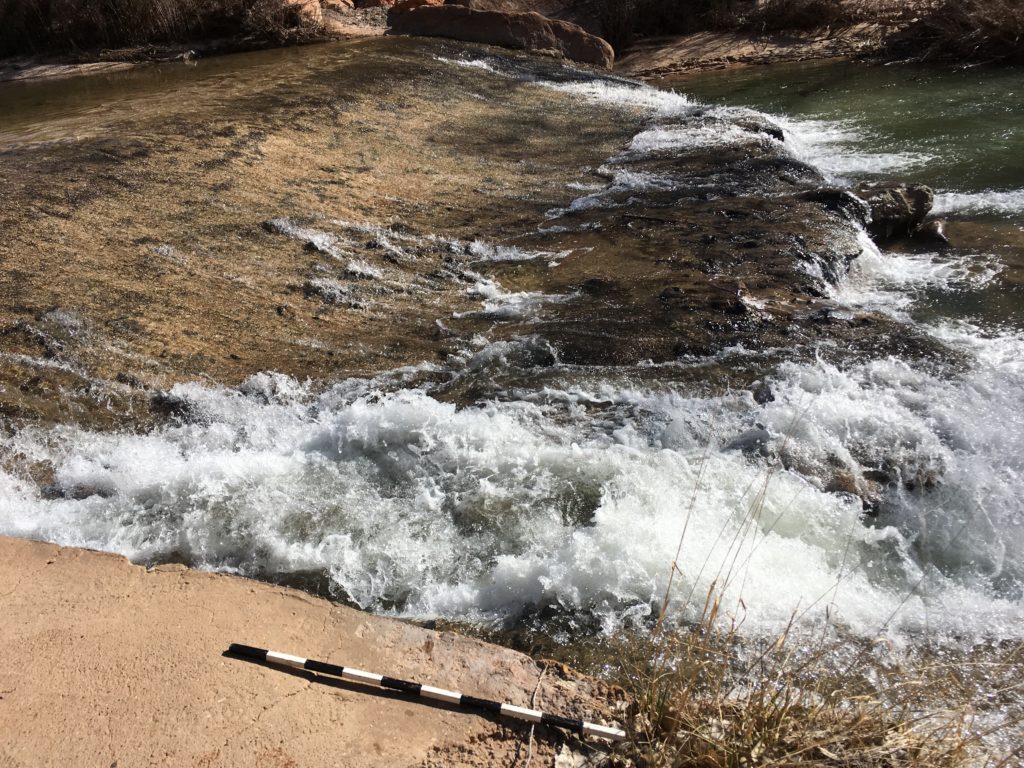 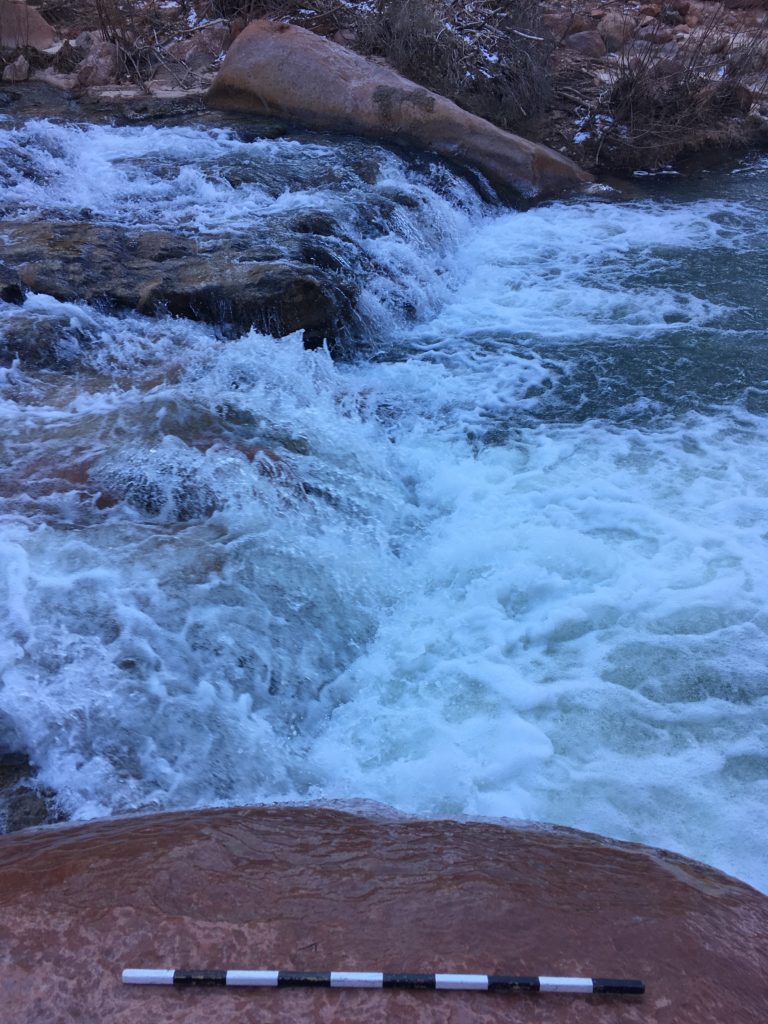 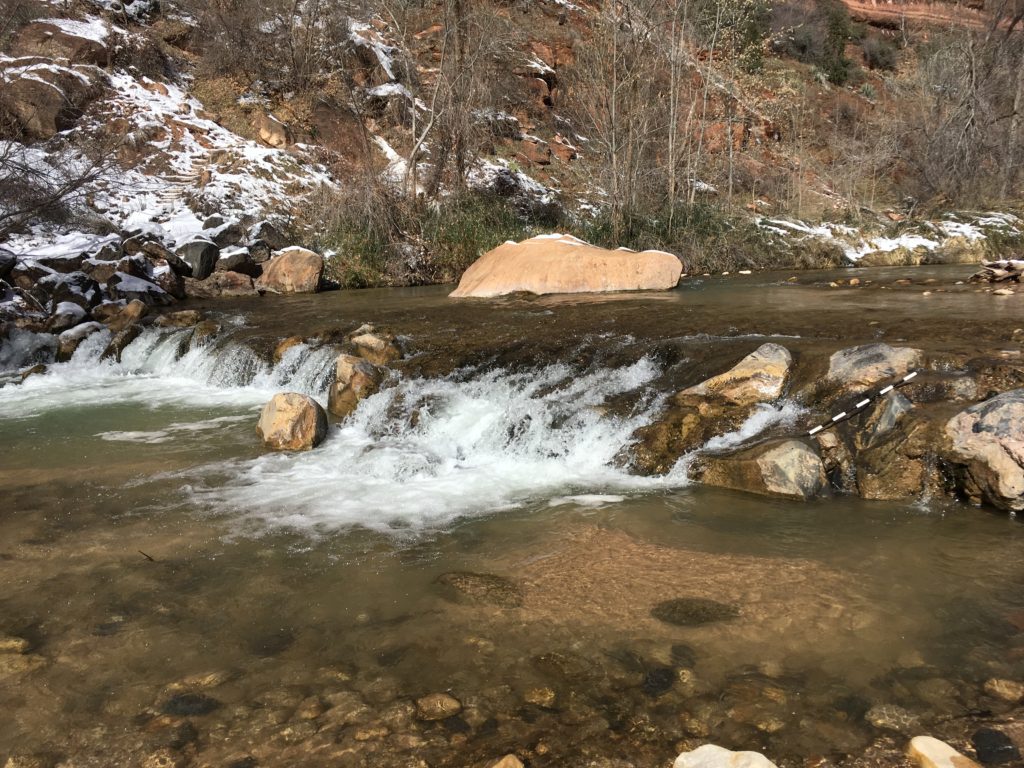 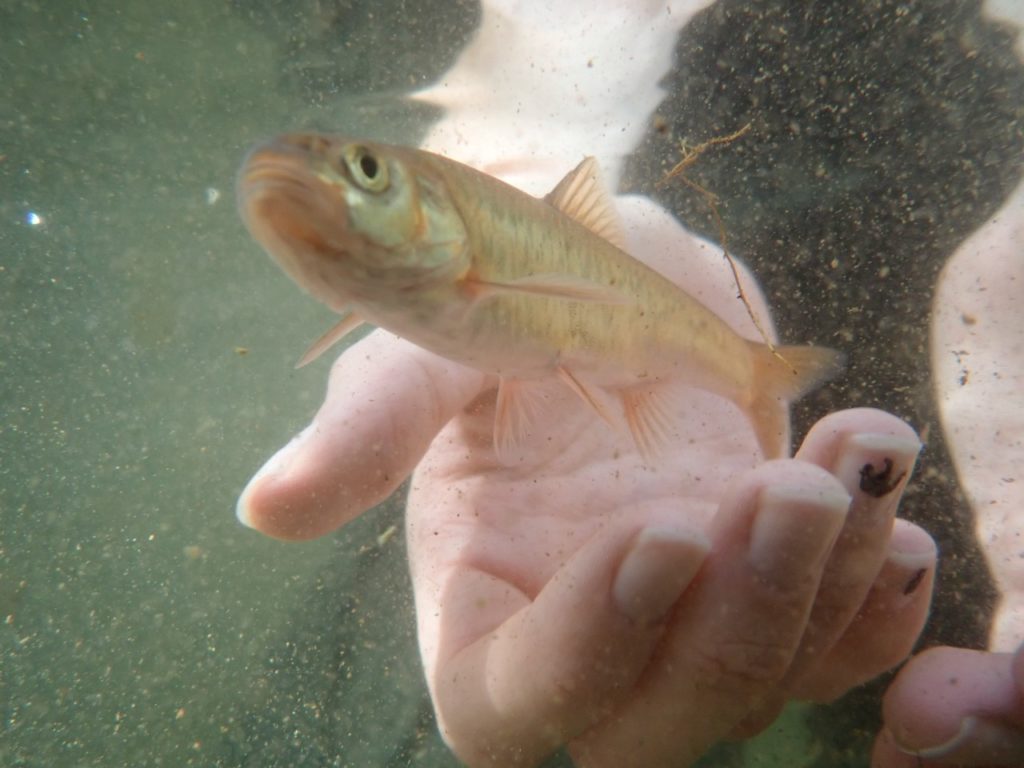 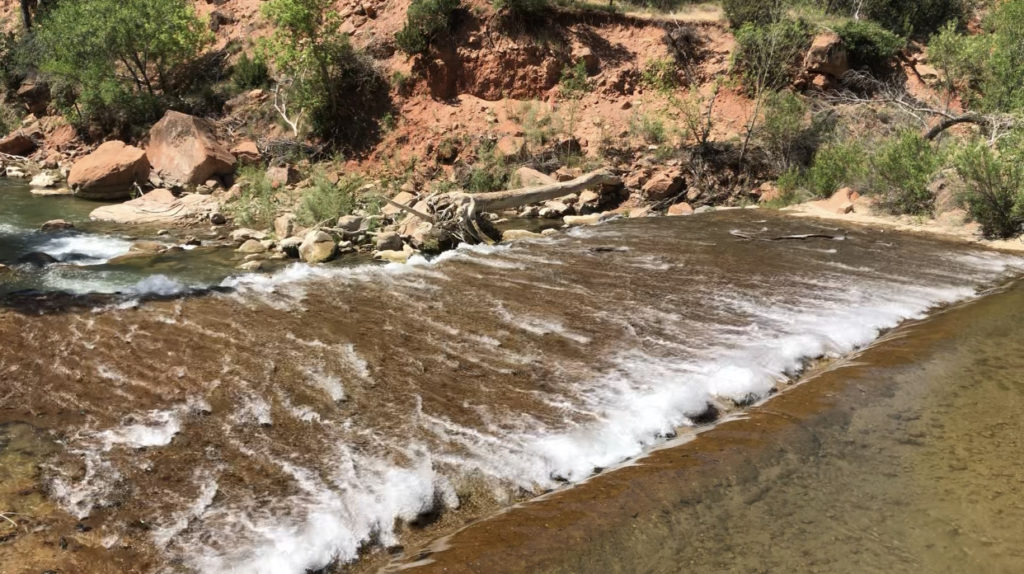 'It's not a 275-home subdivision'; The Nature Conservancy purchases Sheep Bridge for $4.3 million