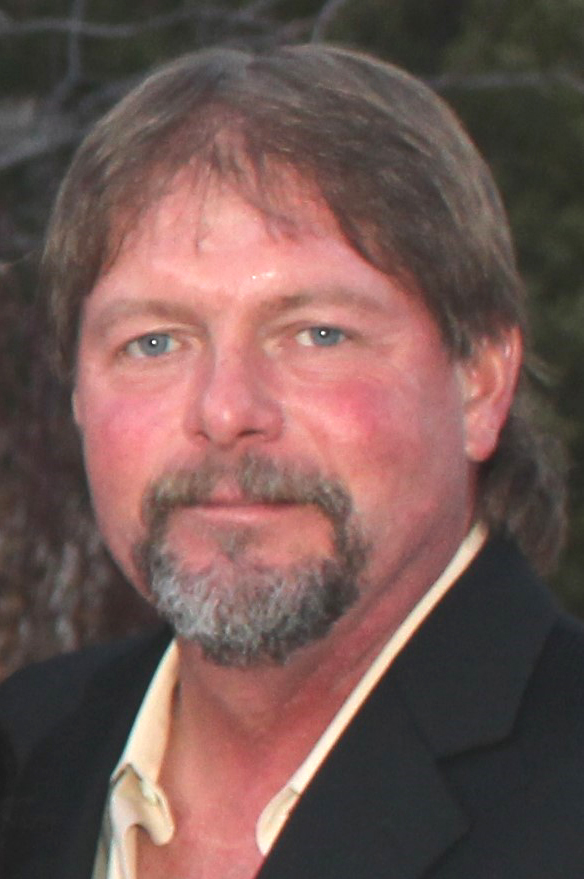 From an early age, Brent was very independent. At the age of 16, he went to live and work for his brother Ken, in Salt Lake City, as a diesel mechanic. He was very mechanically inclined. He was known for tinkering, improving and fixing anything. When friends would ask how he fixed things he would smile and say, “a little FM.”

Brent was a kind soul. He was always interested in how you were doing and gave hugs freely. That being said, he was the first to stick up for someone and defend their honor. The word “stranger” had no place in Brent’s life; everyone he met was family.

Family was the most important thing in Brent’s life. He met his sweetheart Kristie at the age of 16, and she accompanied him to Salt Lake City when he moved there. Together they raised a beautiful family of five children. Brent was a great papa and loved his grandchildren. Brent and his family enjoyed camping, four-wheeling, jeeping, boating and anything else the outdoors had to offer. With any group outing, Brent was always bringing up the rear making sure no one was left behind.

Brent loved to have a good time and could be the life of the party. He also had a peaceful, reverent side, reminding us to “keep sweet.” He will be sorely missed by all who knew him.