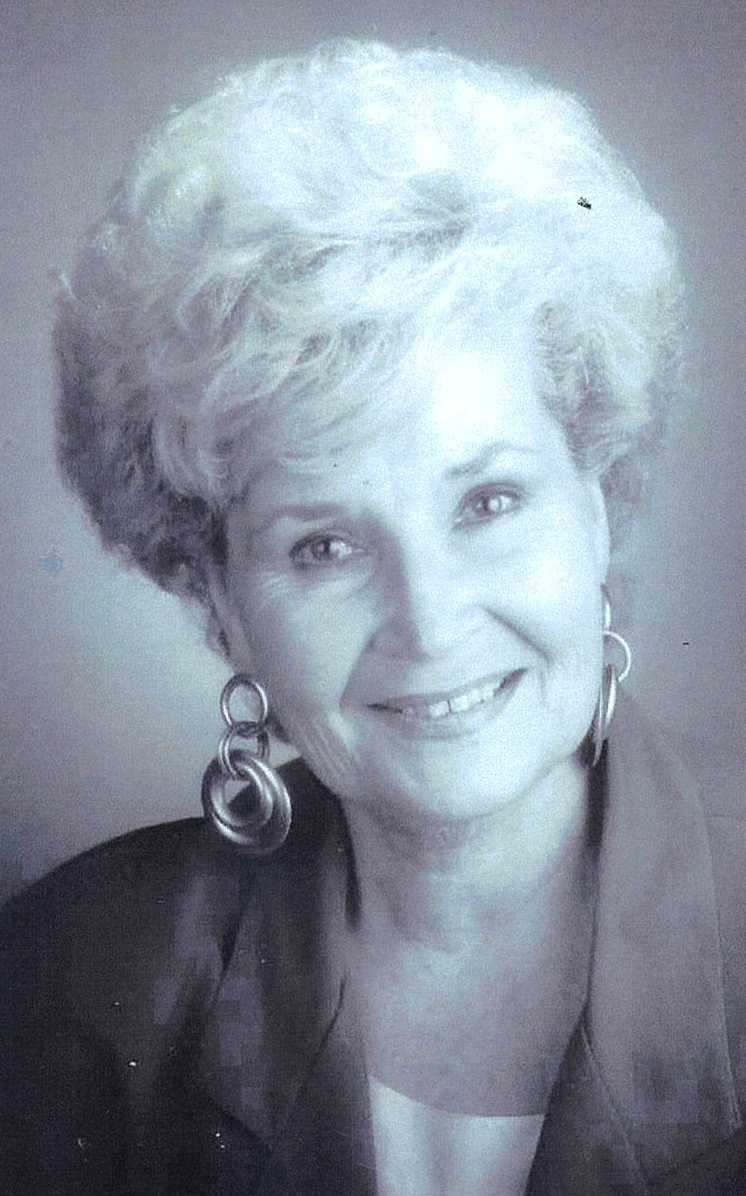 She married Garth B. Jolley of Leeds, Utah in St. George on May 29, 1951. Their marriage was solemnized in the St. George Temple of The Church of Jesus Christ of Latter-day Saints in 1961.

Paulina, the oldest of seven, was raised in St. George graduating from Dixie High School (Academy) in 1950. Soon after their marriage, Garth was drafted and entered the Army for a tour of duty in Korea, and Paulina stayed in Dixie waiting for his safe return. Upon Garth’s return from Korea, they moved to Provo where Garth attended Utah Technical College, and shortly thereafter, Lewis Christian built their family home in Orem where they raised their three boys.

Paulina was very active with the community, becoming director of the Miss Orem scholarship pageant for many years. She then volunteered with the Miss Utah Scholarship pageant and became the co-director for several years. She thoroughly enjoyed working with these talented and beautiful women over the years and one of the highlights of her experience was acting as travel companion for Miss Utah back to the Miss America pageant in Atlantic City, New Jersey for a few years.

Paulina touched many lives during her nearly 88 years on earth and we know she is having a wonderful reunion with Garth, her parents and others now.

She is preceded in death by brothers Ralph and Elva Christian and McKay Christian.

Due to the current public health crisis, funeral services are restricted to family (all family, including extended, are invited to the service) will be held Thursday, June 11 at 1 p.m. at Spilsbury Mortuary, 110 S. Bluff St., St. George, Utah. Visitation for friends and family will be the same day from 11:30 a.m. to 12:30 p.m. Internment will take place at the Santa Clara City Cemetery.

The family thanks the staff at Seasons Health & Rehabilitation for the loving care they gave Paulina in the last months of her life. To watch a live webcast of the service, you may log on to webcast.funeralrecording.com. Event#: 30670; Password: PJ2020