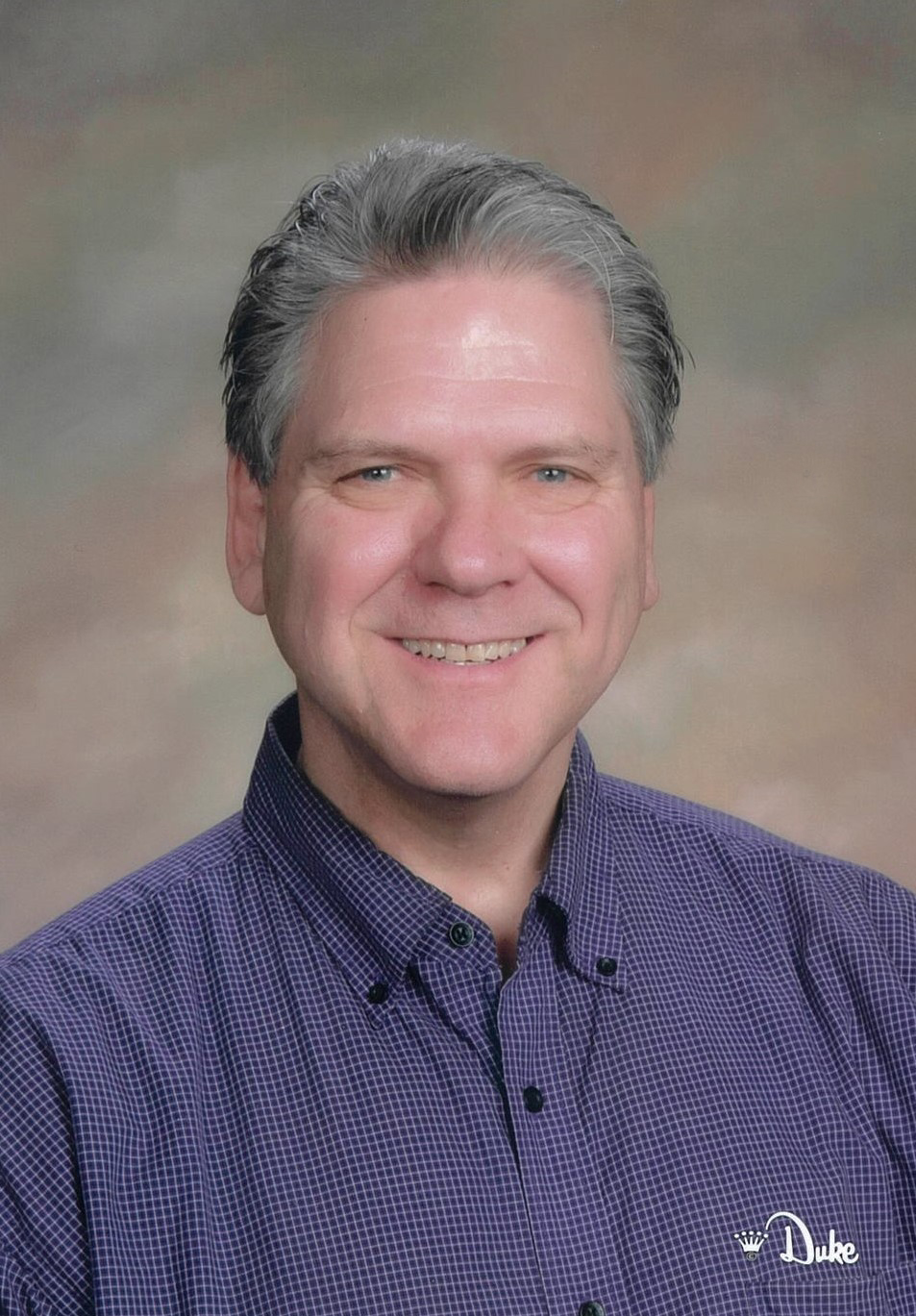 John Shelton Dowell died in his home in St. George, Utah on Sunday, May 31, 2020, after battling heart issues for many years. John was born in Cottonwood, Arizona on Jan. 21, 1953, to Shelton Gillespie Dowell and Agnes Verdell Hunt Dowell. He was raised in Flagstaff, Arizona. During these years he developed a love for hunting, sports and dutch-oven cooking – hobbies which carried on until the end of his life. John was a giant of a man who cared deeply about the lives of each of his friends and family.

In 1971, John began his college education and football career at Brigham Young University. He was recruited as a defensive end but was then moved to offensive guard. While at BYU, John met his sweetheart Vicki Lynn Tanner. They were married July 18, 1975, in the Provo Utah temple. He graduated from BYU with a Bachelor of Science and a Master of Education.

John was an active member of The Church of Jesus Christ of Latter-day Saints and served in many capacities over the years. In 1972, he served a two-year mission in the Argentina South Mission. In 2017, John and Vicki were able to serve a mission together in California San Fernando Mission, Spanish speaking.

John most enjoyed being with family, friends, and his students. He and Vicki have shared 45 wonderful years together and he will be missed more than can be imagined.

John is survived by his wife; Vicki and six children: Tanner (Maria), Jared (Mary), Logan (Carlyna), Matt (Janelle), Quin (Summer), and Ashley. He is also survived by his brothers Dan, Alan (Theresa), and Robert (Jerrele). John was preceded in death by his father Shelton and mother Verdell.

In lieu of flowers, donations may be made to the Humanitarian Fund for The Church of Jesus Christ of Latter-day Saints or the American Heart Association.

To watch a live webcast of the service, you may log on to webcast.funeralrecording.com. Event#: 30451; Password: JSD2020