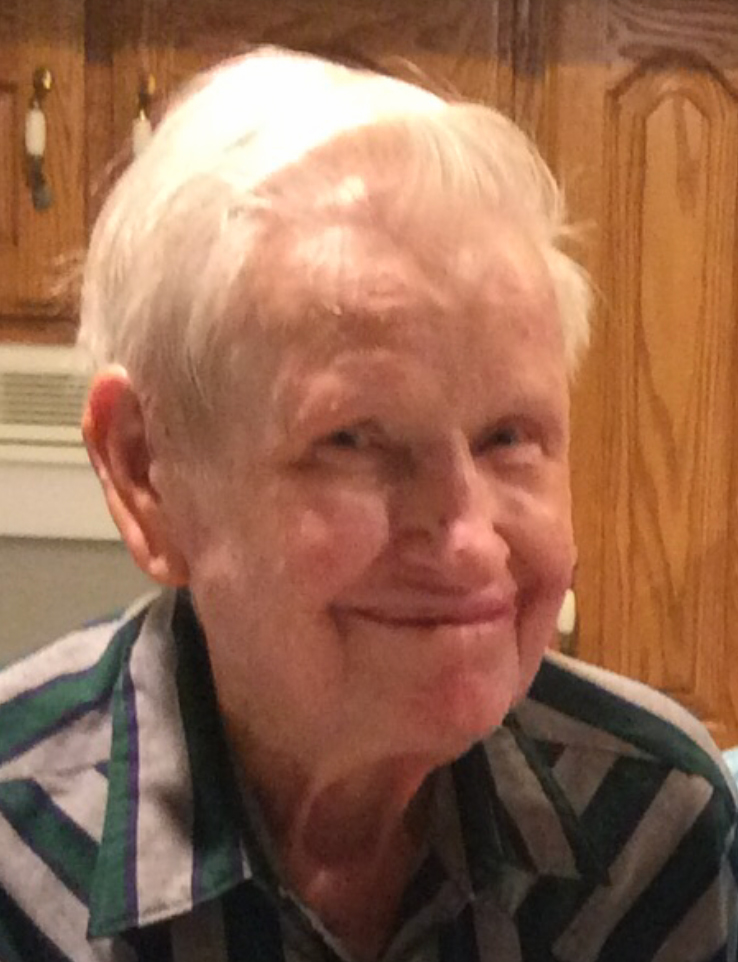 Robert Bleazard, 88, passed away May 24, 2020, at his home in St. George, Utah. Bob was born April 1, 1932, to Mark Vincent and Cleo Laverne Haun Bleazard in Murray, Utah. Bob was born and raised in Murray in a large loving family of 10 children. Bob had a wonderful childhood that provided many sweet memories that he shared with his children and grandchildren. He married Doris Gail Peterson on Dec. 13, 1952, which was later solemnized in the Salt Lake City Temple. Bob lovingly cared for Gail before her passing on Feb. 21, 2017.

Bob was a veteran of the Korean War where he was trained as a heavy equipment operator.  He was employed by various construction companies during his working career, retiring from Kennecott copper in 1995. He was a lifetime member of the Operating Engineers union. Bob and Gail built their first home in Midvale Utah, after which they lived in both West Jordan and Bluffdale. After retirement Bob and Gail moved to St. George, Utah.

He loved his family, especially his grandchildren and great-grandchildren, who in turn adored their Grandpa Bob. Bob could fix just about anything. He was a great neighbor and friend who was always willing to lend a hand, his tools and advice. He was a man of honesty and integrity, who taught his children the true meaning of loyalty, hard work and dependability.

Bob was preceded in death by his wife Gail, son Corey, grandson Chad, his parents, brothers Mark, Dale, Grant and Roy; sisters Jean, Lois, and Nancy. He leaves behind three of his children Clark (Julie), Calvin, and Janet Broadhead (Craig) Also 11 grandchildren, 20 great-grandchildren, and one great-great-granddaughter, sister Brenda Vincent (John) and brother Jay. We love you Dad and you will be greatly missed until we meet again.

The family would like to thank Suntree Home Health and Hospice. Especially to his nurse Torrie and aide Ronnie for their expertise, friendship and tender loving care.

Due to COVID-19 no services will be held. Interment will be at Memorial Estates in West Jordan, Utah.

Letter to the Editor: Conservatives have skin in the game in the fight against climate change