Breanne Hancock – The pitcher has signed a letter of intent to play softball for Colorado Northwestern Community College in Rangely, Colorado.

“I’m really grateful I have the chance to play at the collegiate level, especially the way this season went,” Hancock told Cedar City News, referring to the statewide cancellation of all spring sports due to coronavirus concerns. Hancock, who signed her letter of intent on her front lawn on May 2 with a few family members and friends looking on, says she plans to major in elementary education.

Japrix Weaver – The multi-sport athlete has signed a letter of intent to play basketball at Snow College in Ephraim.

Weaver was instrumental in helping Cedar win back-to-back state 4A basketball championships in 2019 and 2020. Weaver also starred on the school’s volleyball and softball teams and has served as the school’s student body president during her senior year.

In addition, she threw javelin for Cedar’s track and field team, which won the state title in 2019.

Mayci Torgerson – The versatile hurdler and jumper has signed a letter of intent to compete for the Brigham Young University track and field team. Torgerson helped the Lady Reds take the state 4A track championship in 2019 by placing first in the high jump, second in the long jump and third in the 300 meter hurdles.

Torgerson also was the starting guard and leading scorer for Cedar’s basketball team, which won the 4A state title in both 2019 and 2020.

Oakley Giacoletto – Giacoletto, who sat out her junior season with an injury, committed to play softball at Phoenix College.

Allie Laub – The Enterprise transfer was unable to play her senior season but committed to play college softball at Salt Lake Community College.

Laub was the 2A MVP in the 2019 season and helped lead Enterprise to the 2A state title.

Mason Chase – Mason Chase, a Deseret News first team all-state selection and St. George News first team all-region selection, has committed to play basketball at Dixie State University this fall. The athletic guard led the Thunder in scoring with 16.7 points per game and was second in rebounding with just under four per game.

Maloree Briggs – The Thunder senior committed to be a cheerleader at Division I California Baptist University in Riverside, CA.

Ben Cooper – The tennis player has signed a letter of intent to play for Montreat College in North Carolina.

“At the age of 13, Ben got into club soccer and stepped away from tennis for several years,” said his father and Dixie High tennis coach Ken Cooper. After a few years of playing soccer, Ben switched back to playing tennis two years ago, going 36-3 as a varsity player and helping the Flyers to the Region 9 title in 2019.

Although Ben received offers from schools in at least five other states, he decided on Montreat because he likes its coach and competitive tennis program.

“It was the best scholarship offer in total terms of money, and the campus is in a really beautiful part of North Carolina,” Ken Cooper added, noting that the school also has a pre-veterinarian program that will allow his son to pursue his goal to become a veterinarian.

Halle Anderson – Anderson committed to play volleyball at Santa Monica College in Santa Monica, California. The libero helped lead the Flyers to a cinderella run into the semifinals of the Class 4A state tournament and was selected to the first team all-Region 9 by the coaches.

Savannah Cazier – Another member of the Flyers volleyball team that made waves in the state tournament, Savannah Cazier was one of the best hitters for the Flyers in her senior campaign. She committed to play volleyball at Colorado Northwestern Community College for the 2020 season.

Callie Tuckfield – The third member of the Dixie volleyball team to commit was Tuckfield. She will be heading to Fullerton College.

Sina Schwalger – Schwalger was a floor general for the Flyers this season and committed to play basketball at Ottawa University Arizona, a member of the NAIA and the Golden State Athletic Conference.

We are adding to a GREAT incoming freshman class today! Sina Schwalger is a dynamic true PG! Has had a great high school career and will continue to make exciting plays the next 4 years at Faith Arena in Surprise!!! pic.twitter.com/8zlZ3jkdz1

Jared Sudweeks – One of the best shooters in Region 9 and the former region player of the year, Jared Sudweeks, committed to continue his basketball career at Umpqua Community College in Roseburg, Oregon.

Super blessed and excited to announce that I will be continuing my basketball and acedemic career at UCC!! Go River hawks!! https://t.co/n1BR3dTIon

Leiani Tonga – Tonga, a member of the Pine View Panthers girls basketball team that advanced into the Class 4A finals, committed to play basketball at Umpqua Community College in Roseburg, Oregon.

Julia Duckworth – The four year Pine View Panthers goalkeeper signed with Central Wyoming University in Riverton, Wyoming. With a combination of academics and athletic scholarships, Duckworth will be receiving a full scholarship to continue her soccer career.

St. George News / Cedar City News will update this story as needed to include any additional athlete signings we may have missed. Please send photos and information to [email protected]. 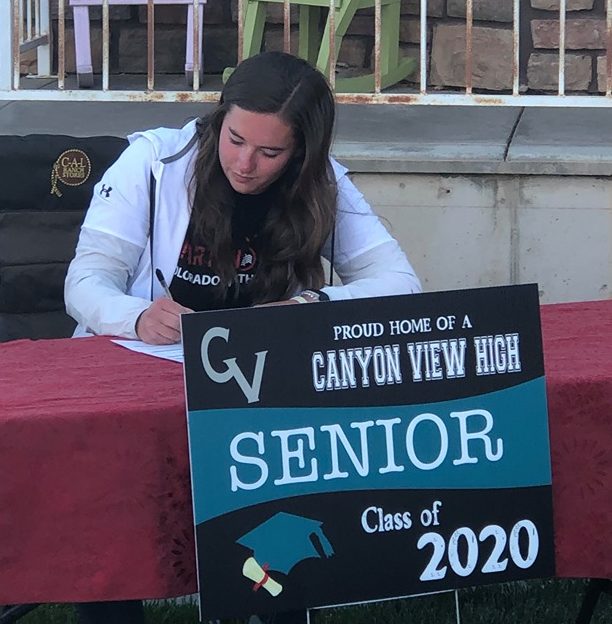 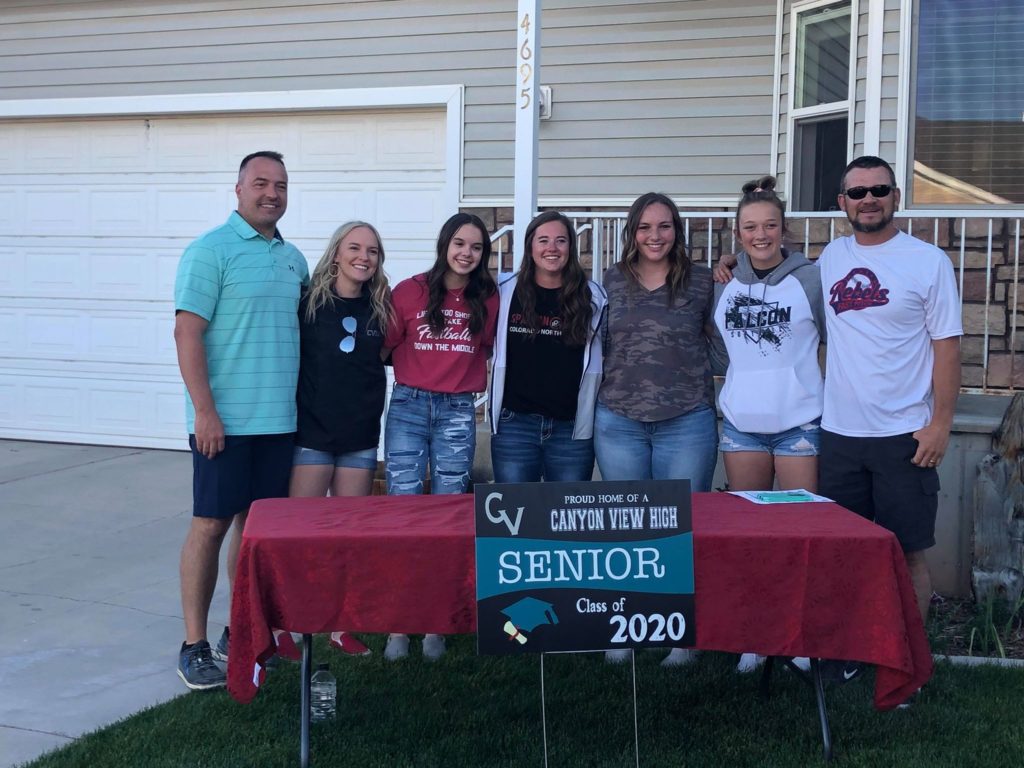 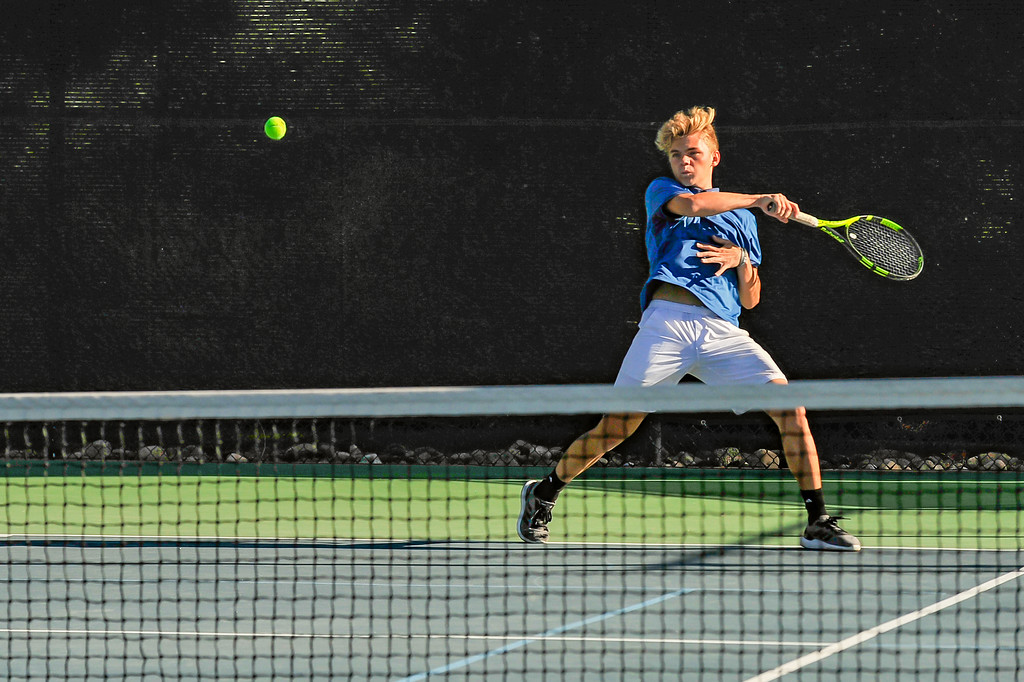 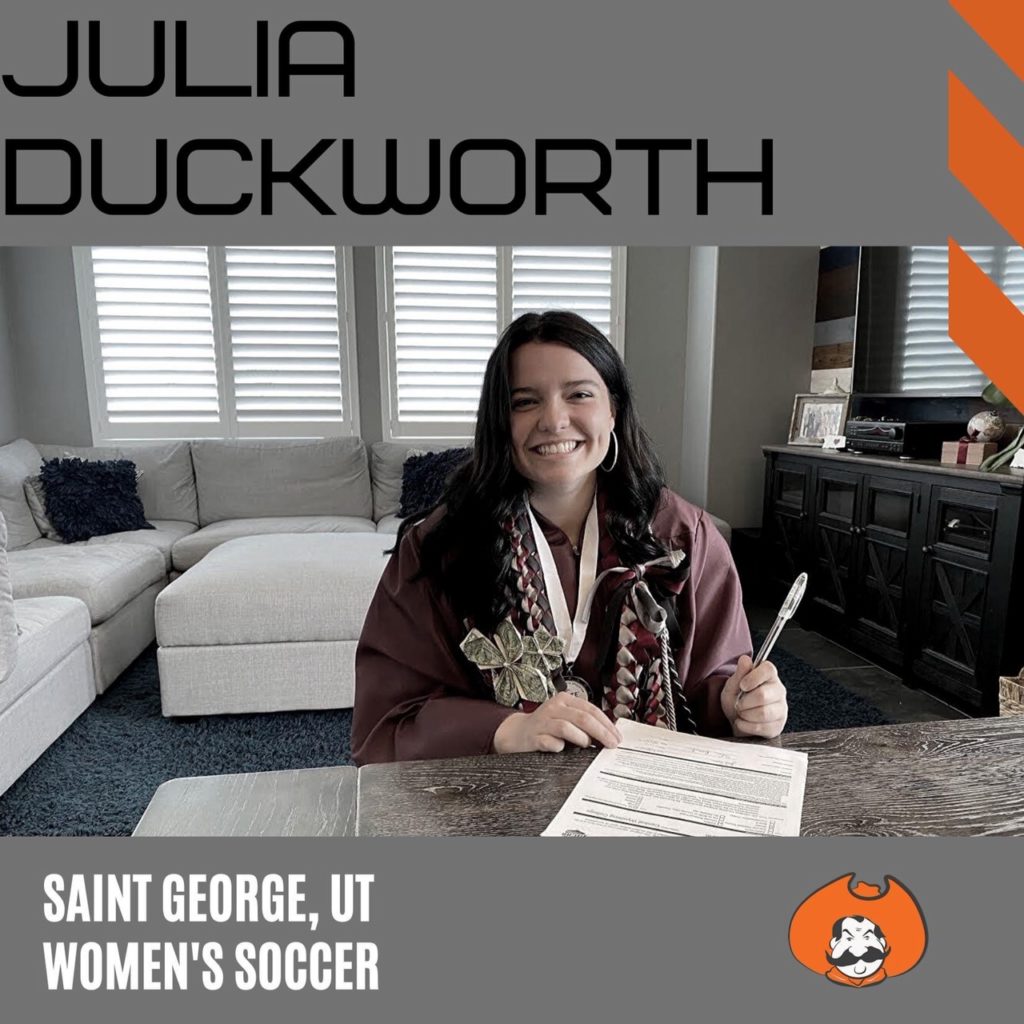 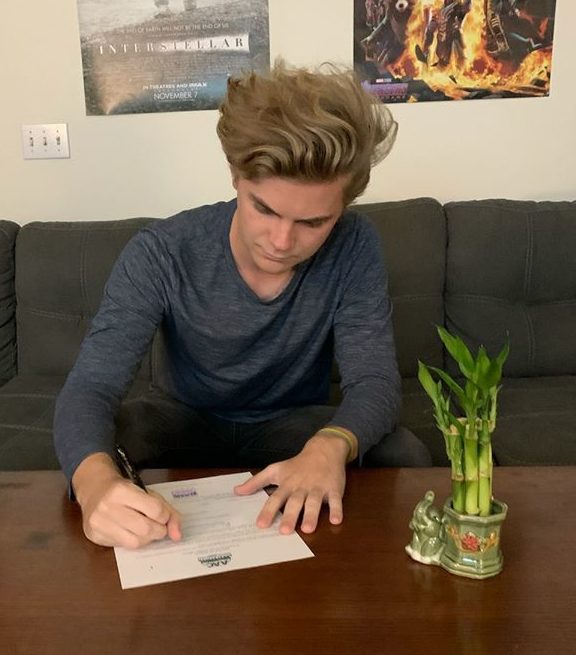 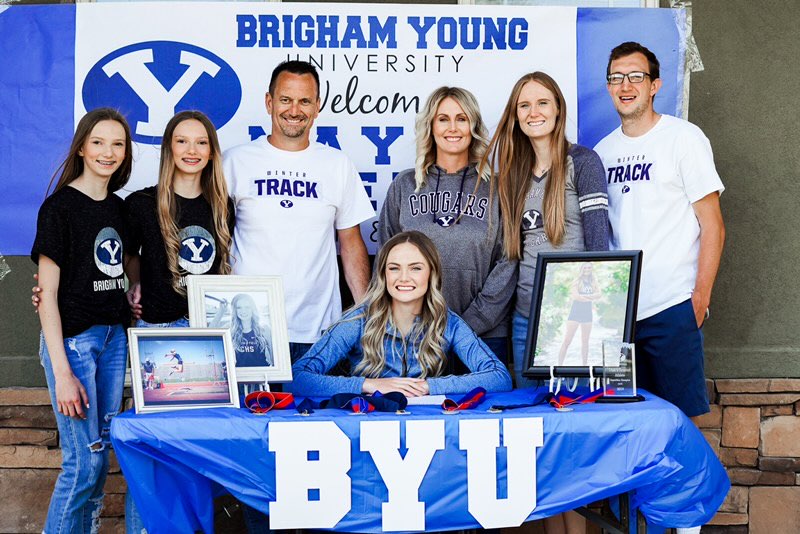 Signing day 2020: See where Region 9 athletes are heading to college