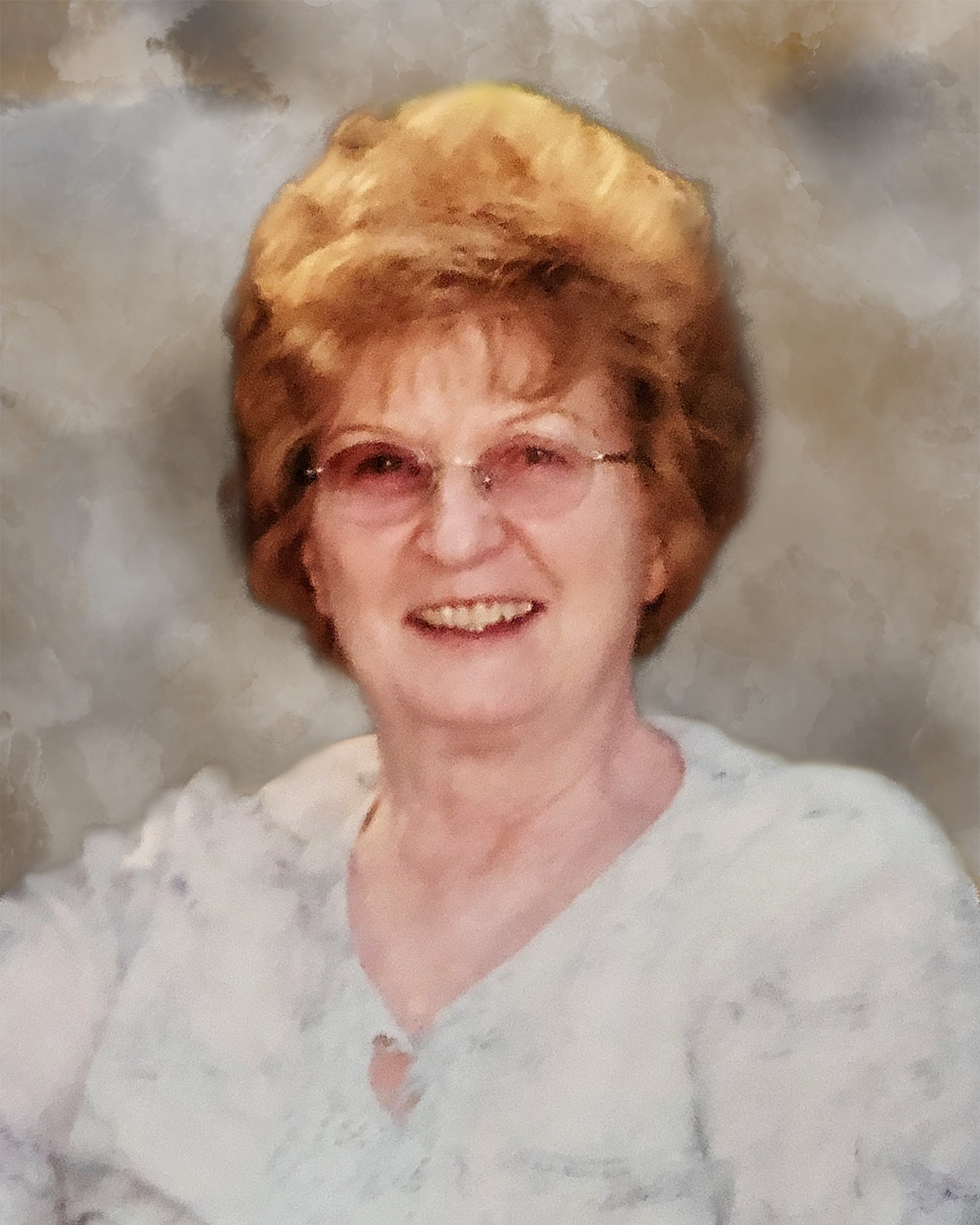 Ann Joyce Wittwer Whittaker, sweet mother, grandmother, great-grandmother, sister, aunt, niece and friend passed away peacefully on May 2, 2020, at the age of 83. Joyce was born on Aug. 25, 1936, the firstborn of Lester Guy and Vanola Gubler Wittwer, in St. George, Utah.

Joyce grew up in Santa Clara, Utah and attended Santa Clara Elementary School. Her family moved to Las Vegas in September 1948.  They returned to Santa Clara in 1952 where Joyce graduated second in her class from Dixie High School. Joyce attended Dixie Junior College.

Joyce married Ronald Edward Prisbrey in 1956. They moved to Salt Lake City where they both worked for Milne Truck Lines. Joyce was assistant to the head accountant. While living in Salt Lake, they were blessed with four children — Leslie Ann, Douglas Ronald, Brent Edward and Shari Lyn. Following the birth of her children, Joyce became a “stay at home Mom.” After living in Salt Lake for 17 years, they moved back to Santa Clara in 1973. Joyce and Ron established Southwest Diesel Service where Joyce managed the accounting for the business. They were divorced in 1986.

Joyce married Donald C. Whittaker on Sept. 10, 1988. They were sealed in the St. George Temple on June 10, 1989. Joyce always felt that Don was the “wind beneath her wings” as he encouraged and supported her in anything she was determined to do. Joyce lovingly cared for Don for eight years after he had a stroke prior to his death on Oct. 13, 2013.

Joyce was a lifetime member of The Church of Jesus Christ of Latter-day Saints.  She served in many callings. She also served as Ward and Santa Clara Stake Historian for almost 14 years.  Joyce and Don served as supervisors in the St. George Temple Baptistry.

Joyce’s greatest joy in life was her children, grandchildren and great-grandchildren. She encouraged and supported them through school, music lessons, scouts, and 4-H. She served as President of the Washington County 4-H Council for two years.

Joyce was active in her community. She served a term on the Santa Clara City Council. She became involved in the Santa Clara Historical Society and served as President of the Organization for nine years. She served on the board of the Washington County Historical Society for 14 years. Several of her great loves were genealogy and family history.  She was proud to be “100% Swiss” and honored her “Dutchman” heritage in many ways. She helped compile multiple family history books and authored “A History of Santa Clara Schools.”  Her crowning accomplishment was the publication of “The History of Santa Clara, Utah — A Blossom in the Desert.” This 572-page book fulfilled a lifetime dream and brought a great sense of accomplishment.

Joyce enjoyed cooking, sewing and doing handiwork. She made most of her children’s clothes when they were young and many of her own.  She taught herself to knit and knitted about 30 sweaters. She learned to embroider, tatt, crochet and braid rugs. She followed her mother’s example and completed 13 Graduation Quilts, one for each of her grandchildren. She made about 25 wedding cakes and countless birthday cakes and her famous strawberry pies. She was an accomplished piano player and passed her talent on to a few of her children and grandchildren.

Joyce had many health challenges in her life, including the stroke that took away her independence in January 2014.  Her family is forever grateful for the many caregivers in her life that took such loving care of her. We are especially grateful for the staff at The Retreat at Sunbrook where she resided for the last four years of her life as well as Applegate Hospice. There are so many others that helped take care of her including granddaughters, Ashlyn, Rachael, Kori Jo, and Malori. A special thank you to dear friends, Patrice Hunt, MaryAnn Zabriskie and Josephine Barlow whose assistance allowed her to stay in her home for as long as she was able. Joyce was also blessed with many kind loving friends and neighbors. It was said that Joyce had the most visitors of any resident at The Retreat.  Her family’s and community’s love for her was very apparent.

Joyce is survived by her children: Leslie (Craig) Lance, Alaska; Doug (Gina) Prisbrey, Santa Clara; Brent (Jodi) Prisbrey, Richfield; Shari (Chris) Wilcox, Las Vegas; 13 grandchildren and 8 great-grandchildren. She is also survived by her brothers Royden Wittwer, Tony Wittwer, Melvin Wittwer and Sheldon Wittwer and their families. She also leaves behind very special aunts who called or visited her often and gave her much comfort and joy — Linna Rosenlof, Jewell Frei, Edna Hunt, Cleo LeBaron, Fawn Mitchell, and Reta Hansen. Joyce has an abundance of nieces, nephews and cousins who were each special to her. She set the example of how to be the greatest aunt. She also appreciated the continued relationship she had with Don’s daughter, Nanon Bulloch. She is preceded in death by her husband Don, parents Lester and Vanola Wittwer and brother DeVerl.

Interment will be in the Santa Clara Historic Cemetery under the direction of Serenity Funeral Home. Per Joyce’s request, only a private family visitation and graveside service will be held. A public Celebration of Life will be scheduled at a later date.