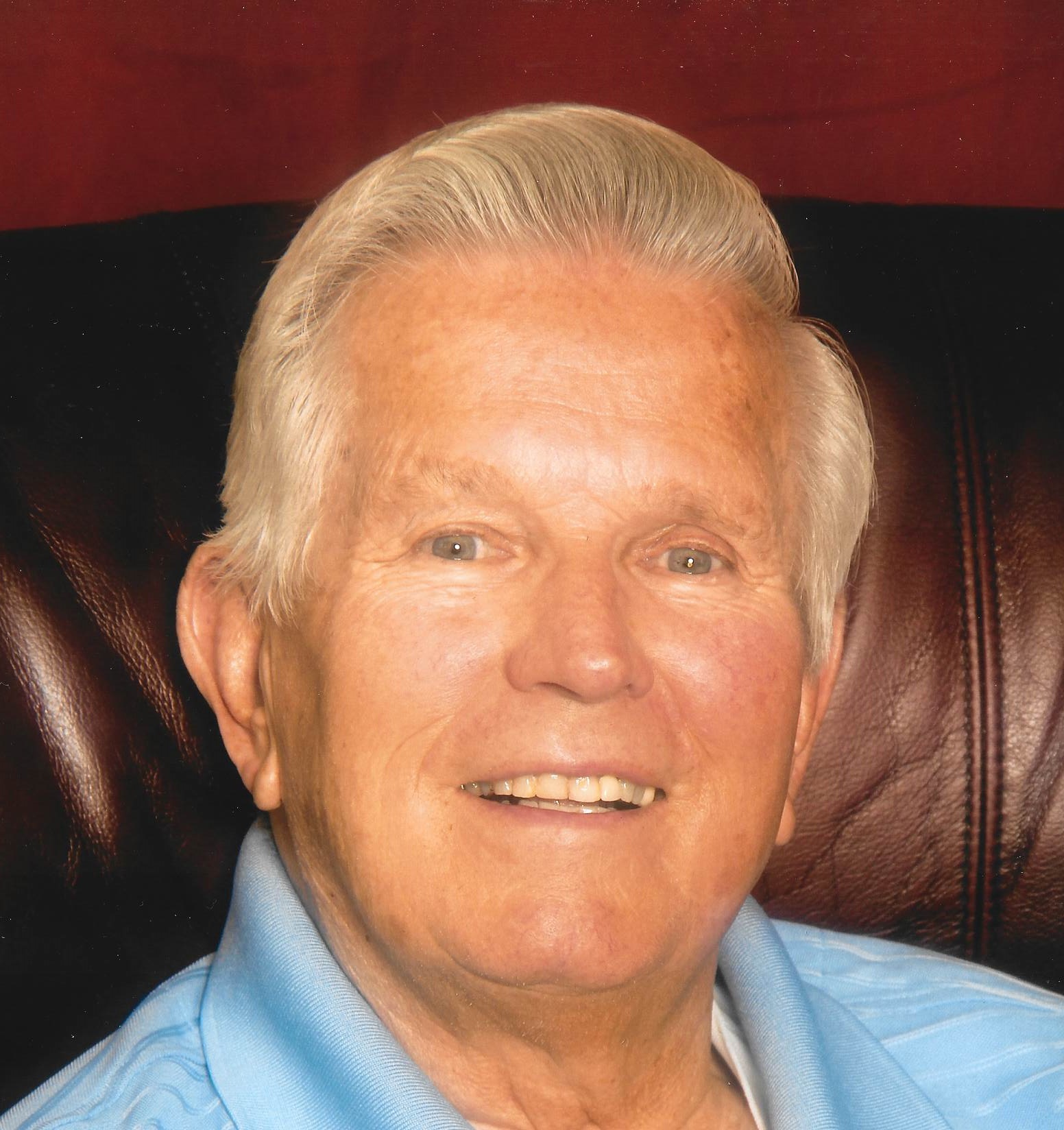 Ronald Albert Barr passed away in his home, on May 3, 2020, just two days shy of his 85th birthday, surrounded by his loving family. Ronald was born to the late Jasper Leroy Barr, Myla Inga Horsley, and their children Jasper Leroy Barr the second, Ruth Tripp, and Richard Barr on May 5, 1935, in Salt Lake City Utah. After Myla’s passing, Jasper was married to Virginia Delphine Hansen. Together they had four children, Betty, Patsy, Keith, and Mike.

One of Ron’s treasured memories with his family was during long drives in the car where they would sing church hymns at the top of their lungs; with great harmony.

Ron was raised in Salt Lake City, Utah, and attended South High school where he met the love of his life, Georgiann Barr. In his high school years, Ron’s natural strength led him to entertain many with his tumbling and gymnastic skills which Georgia referred to as “showing off.” After high school, Ron enlisted in the U.S. Navy where he was stationed on the U.S.S Logan, where he trained to be a gunner. During that time, Ron and Georgia’s love continued to grow and he was able to marry his sweetheart Georgia on April 11 1955. They were later sealed for time and all eternity in the Salt Lake City temple.

They made Salt Lake City Utah their home where Ron worked delivering windows; after many other jobs of hard work, he turned his once childhood memories of doing construction, into a lifelong profession and love. Ron’s favorite part of the job was being able to help his own children and family build, remodel, or repair their homes. After his body starting to get worn down from the years of hard work Ron appointed himself the neighborhood superintendent. He spent hours upon hours on his patio with his binoculars, mentally running the construction crews. He didn’t just settle to only be the jack of all trades; he was the master of all trades.

Ron was an extremely hard-working man and did all he could to provide for his family. Building was his profession, his hobby, and his life. He was most happy in his work boots and white coveralls. When he wasn’t building, you could find him in his chair reading anything from Louis L’Amour to science fiction.

Ron’s greatest joy was being a husband, dad, grandpa, and great-grandpa. Family came first, and he proved his love and loyalty every day by his actions. He treasured Georgia and being her best friend, Ron is survived by his wife of 65 years, his three sons, and five daughters; Ronnie, Brenda, JayDee, Shauna, Mark, Lana, Kristi and Kari. He loved his family unconditionally and treasured teaching them. One of his biggest accomplishments was when the boys were old enough to learn, he had the opportunity to teach his craft, and pass on the construction bug; that they took with them into adulthood. As his children grew up our family got larger; Ron and Georgia were given 29 grandchildren and (soon to be) 29 great-grandchildren. Ron loved his grandchildren and could always be found hugging, teasing, or teaching them and the rest of the family things that will never be forgotten.

Ronald was a faithful member of The Church of Jesus Christ of Latter-day Saints; serving diligently in all his church callings. He was especially proud of serving as a stake missionary with his wife Georgia. Together they served at the Lindon storehouse, preparing and feeding the staff. Among his many callings, his favorite was serving as a Boy Scout leader. Whether it was wrestling, kayaking or handstand walking; when it came to those boys, he never backed down from any challenge; and if they knew he was cooking, they would come. Ron was known for his willingness to help anyone in need. His life exemplifies the true love of Christ, and he will fondly be remembered for his example of goodness to all who knew him. We love you more, and cannot wait till we meet again.