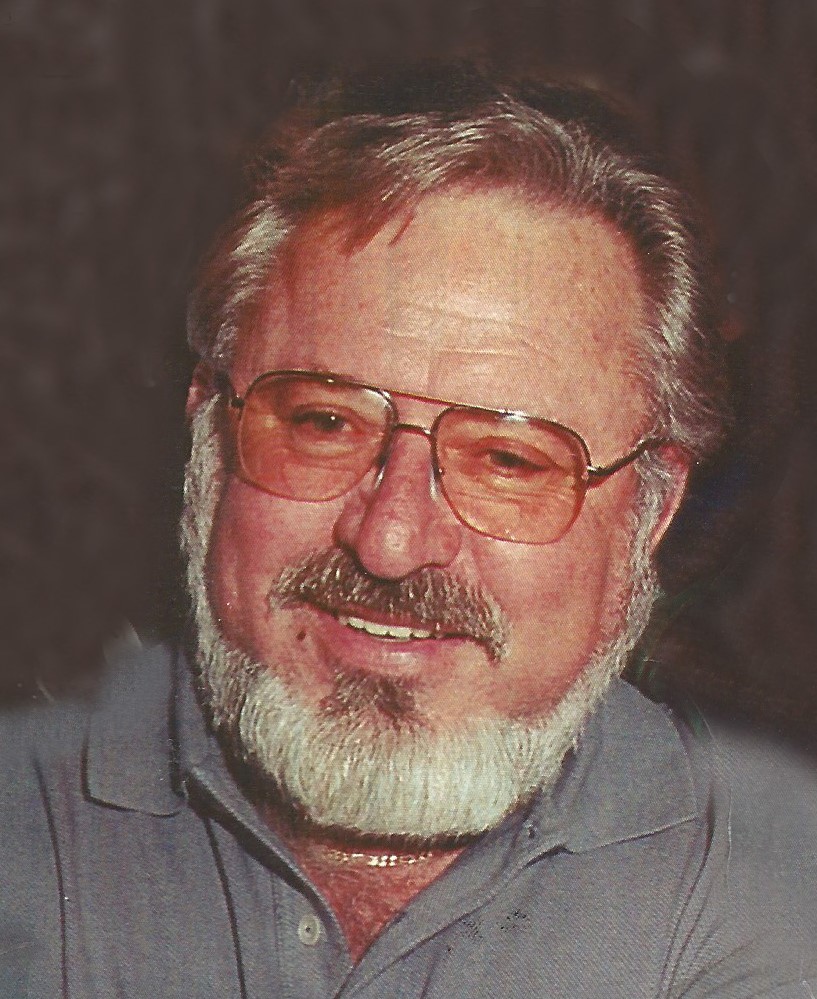 Douglas Kent Hannig passed away on April 23, 2020, at age 83. He was born on Nov. 9, 1936, in Pioche, Nevada to Rhea Thayne and Hyrum Smith Hannig. Doug loved his parents and three sisters and was very proud of his heritage.

When Doug was a boy, his family moved to Washington, Utah to be near his grandparents. He attended school in St. George where he made many lifelong friends and was affectionately known as “one of the Washington boys.”

After high school, Doug moved to Las Vegas where he and his wife Nancy raised their family. Doug spent his career as a truck driver in Las Vegas for over 30 years. When he retired, Doug moved back to Washington and became reacquainted with Dawne Staheli (Ivie). They were married in 1994. Doug and Dawne spent many happy years together until they were separated by illness in 2019.

Doug loved cars and owned many nice vehicles over the years. He liked to collect classic model cars and go to car shows. In his later years, he enjoyed working in his yard, putting together model trains, and driving his Chevy pickup, often to meet his friends for breakfast. Doug was easy to like and will be remembered by many for his kind, gentle and nonjudgmental manner.

Doug is survived by his son Douglas (Jennifer) of Henderson, Nevada, his daughter Shannon Price of Richmond, Texas, and his sister Vickie Peterson (Marc) of Reno, Nevada. He was preceded in death by his wife Dawne, his first wife Nancy, his daughter Kristy, his sisters Carolyn Johnson and Brenda Madsen, and his beloved dog Kelly.

A private graveside service will be held prior to interment at the Washington City Cemetery.

Arrangements under the direction of Spilsbury Mortuary. Family and friends are invited to sign the online guestbook at www.spilsburymortuary.com