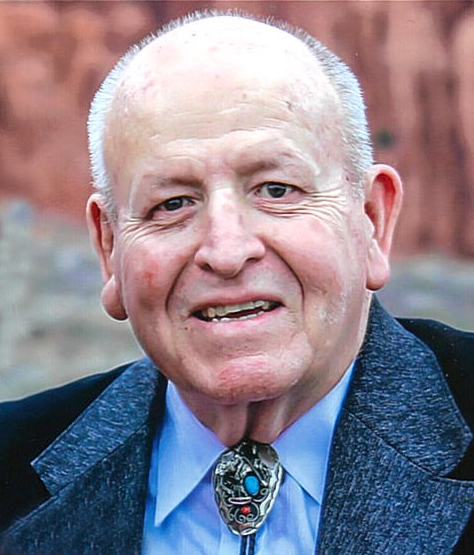 Cap was raised in Springville, Utah. He attended Bookside Elementary. His High School years were spent at Springville High School, home of the Red Devils! He was one of the first male cheerleaders the school had ever had. His nickname was Mighty Mouth.

He worked alongside his father at Martin’s Bike Shop until he got a job with Coca Cola bottling company as a production manager. He worked there for 10 years. He was the vice president for Landmark Realty. Some of his other jobs included truck driving local and long-haul driving. His sales abilities took him to Combine Insurance as a regional rep for four states, sales manager for Ed Higgins Chevrolet, and Good Feet selling orthotic inserts. Then he got hired on for Modus Media working in the production area and eventually became the manager for their trucking department, R. R. Donnelley and Alexander Print Stop working in their warehouse and delivery. His last job was at Mellor Engineer working with a great group of guys at Tooele Army Depot. With every job he had, he gave it his all! After this, his health declined so badly that he had to take a medical disability and retire.

His hobbies and interests included hunting, fishing, camping, four-wheeling and anything to do with the outdoors!  His greatest memories were made with family at Strawberry Reservoir, Fish Lake and Yellowstone. His greatest accomplishments and joy in life are his children, grandchildren, and great-grandchildren.

In lieu of flowers, donations may be made to a Go Fund Me page which has been set up to help with funeral expenses. Arrangements are made under the direction of Spilsbury Mortuary, 110 S. Bluff Street, St. George, Utah, 435-673-2454.  Friends and family are invited to sign Cap’s online guest book at www.spilsburymortuary.com.

Acknowledgments: Tender care from many doctors, nurses and physical therapists who showed their deep caring love to Cap.