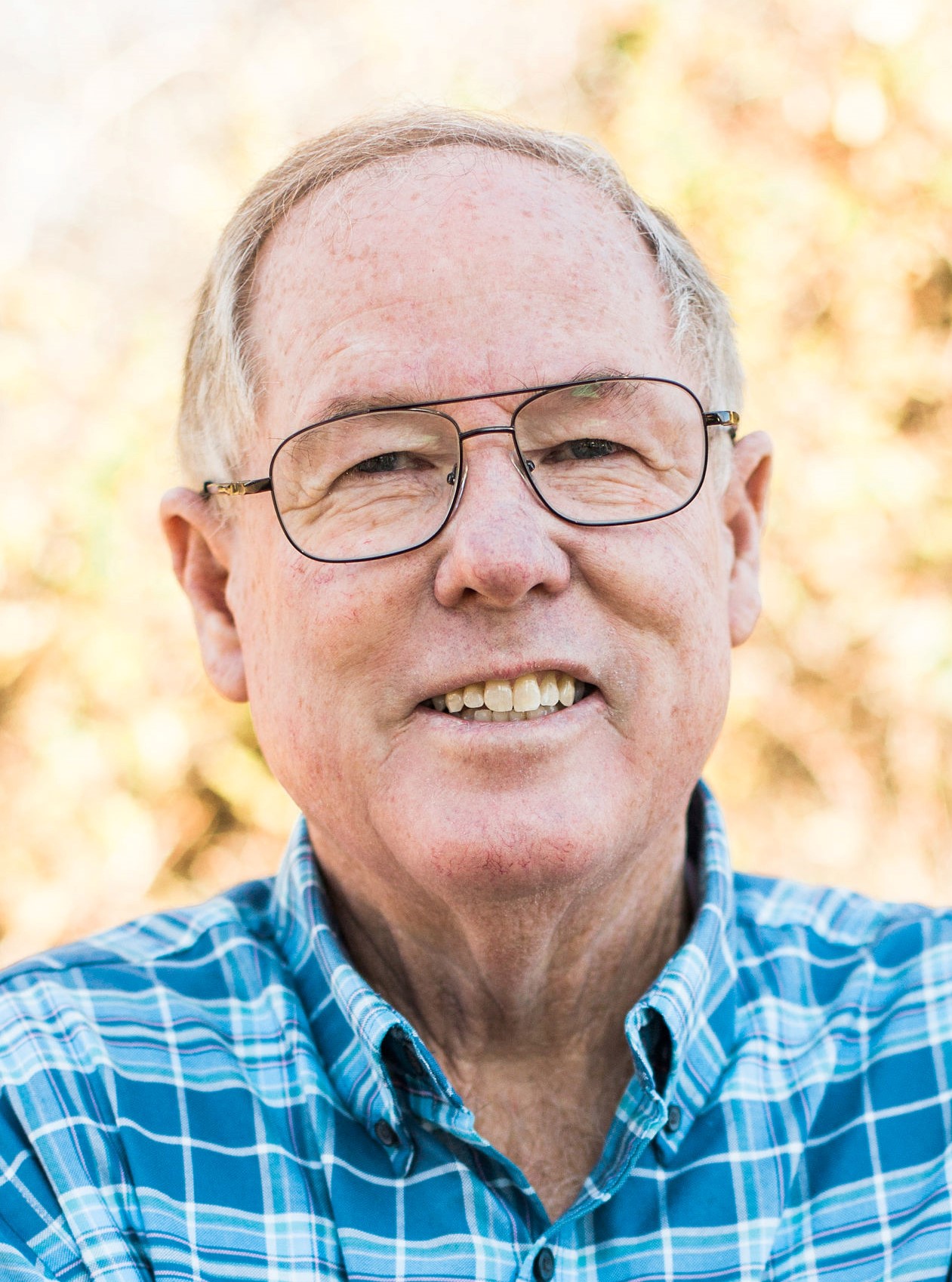 Bill was born and raised in St. George, Utah. He graduated from Dixie High School in 1972. He then attended Dixie College and received his associate’s degree to get his A&P license. Bill served a mission for The Church of Jesus Christ of Latter-day Saints in British Columbia, Canada.

His love of all things mechanical led to his many jobs and hobbies over the years. He followed in his father’s footsteps driving for Milne Truck Lines until it closed. His passion led him to the school district where he was the transportation supervisor and then warehouse supervisor until his retirement in 2017. For the last 30 years, he was also a CDL test administrator and was most recently a driver instructor at Dixie Technical College. His love of trucks, trains and planes took him and his wife to places like Hawaii and Europe to see the important sites of WWII. He also enjoyed guns and going shooting with his family and friends. He loved to serve and never failed to stop and help anyone he ever saw or met. He served as a bishop in the Veyo Ward and loved to share the Gospel. He always had a joke for every occasion. He loved to talk and he never met a stranger.

Funeral Services will be held Saturday, April 18, 2020, at 10 a.m. at the Lundin Home for family only. Friends may watch live on Facebook. A public event titled “Bill Lundin’s Funeral” can be found at https://www.facebook.com/events/1166137607051699/. Interment will take place in the Veyo Cemetery. In lieu of flowers, donations may be made to The Church of Jesus Christ of Latter-day Saints Humanitarian Fund.

Special thanks to the staff of Dixie Hospice and Advantage Home Medical Equipment for their excellent care.

Arrangements are made under the direction of Spilsbury Mortuary, 110 S. Bluff St., St. George, Utah.