Michele Dalton, who resides in Enoch, delivered both babies within 18 minutes of each other at the Jubilee Home, where she had been staying for more than a week.

Dalton told St. George News she delivered both babies herself.

“I caught one, then lay down and delivered the other,” she said, adding that both came out in a breech position (not headfirst).

“Big babies for how far along I was,” Dalton said, adding that she carried the twins, who were conceived by in vitro fertilization (IVF), just shy of 34 weeks.

Shortly after the twins were born, an ambulance transported Dalton and the babies to nearby Dixie Regional Medical Center for follow-up care.

Dalton, who has been treated for heavy bleeding and a fever during her recovery, said Saturday she is being tested for COVID-19 as a precaution. “The doctor said because of my age, diabetes, tachycardia, etc., that I am very high risk for coronavirus.”

Kenzie and Keller are Dalton’s ninth and 10th children, which are evenly split at five girls and five boys. Her first seven children are all grown; they range in age from 35 to 21 and live in California.

Dalton had her eighth child, Hunter, at age 50. The twins born Friday were her first multiple pregnancy, she said.

“A lot of women on Facebook who are over 40 or 50 are calling me their hero because I’m having twins at 54,” she said. “It’s nice to be an encouragement for them.” 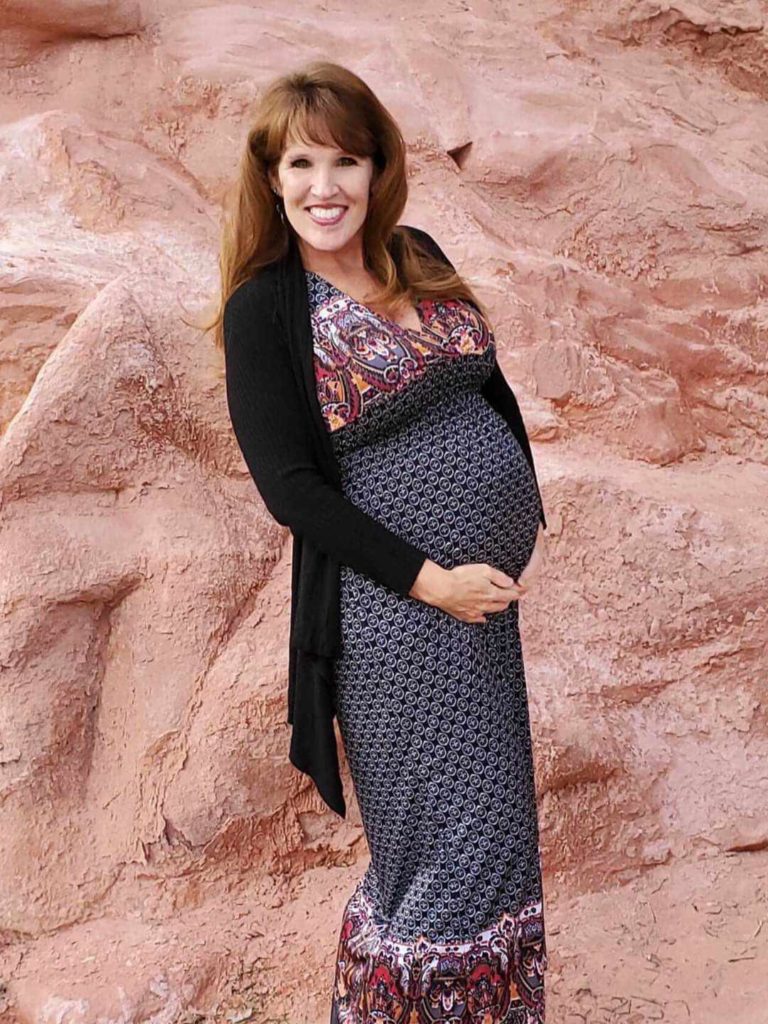 Michele Dalton of Enoch, in a photo taken in January 2020, when she was 24 weeks pregnant with twins. | Photo courtesy of Michele Dalton, St. George News 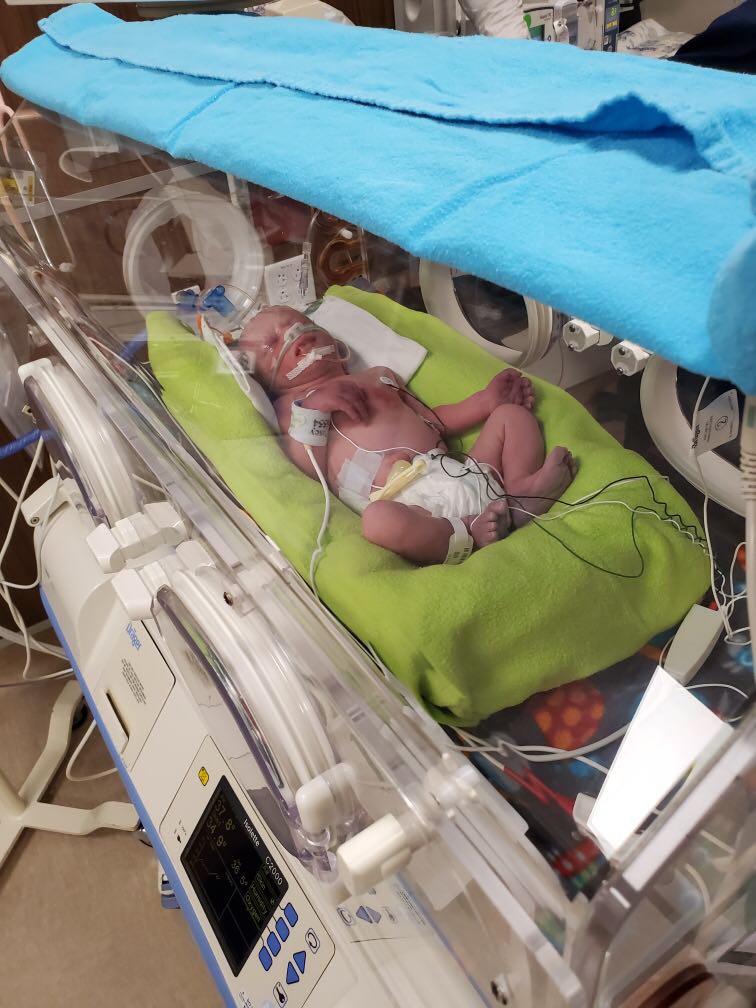 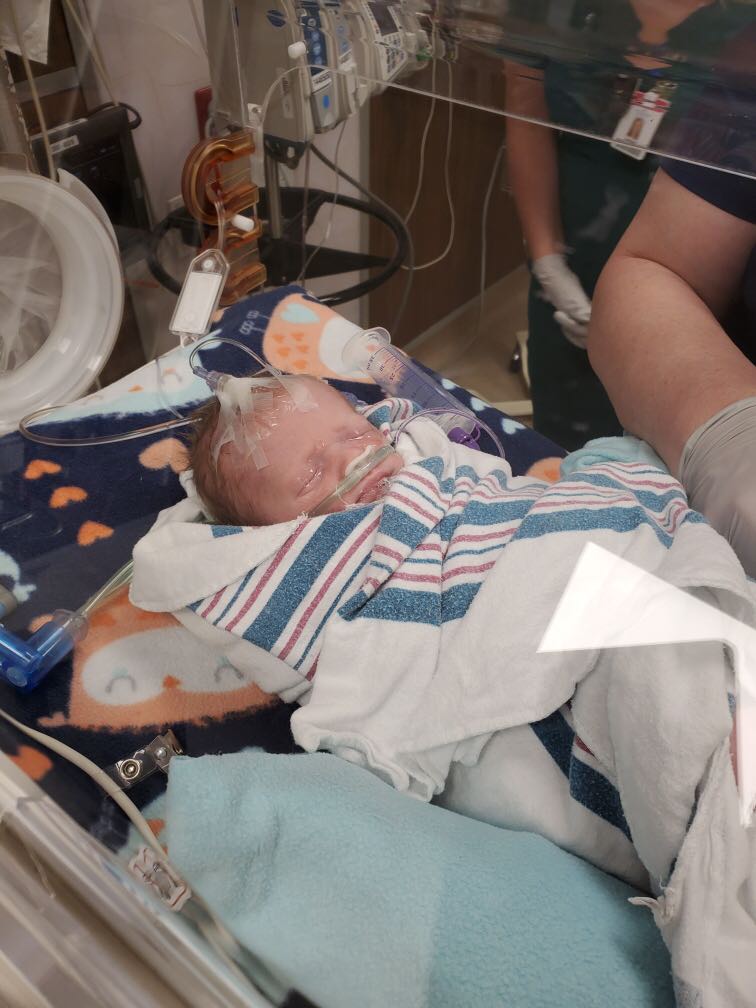 Dr. Craig Booth dies, leaving a legacy in the fabric of St. George and its people