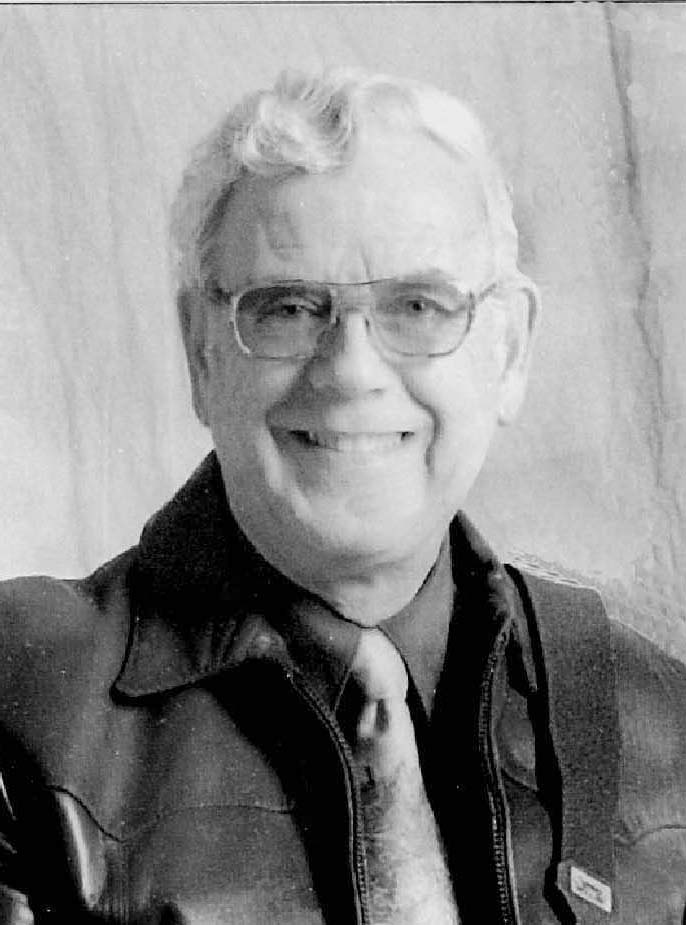 In his early years, Richard enjoyed school and any kind of physical activity. He excelled at roller and ice skating, tap and folk dancing, acting and playing the piano. Later he performed in many dramas and musicals.

Richard spent his childhood in Los Angeles and Salt Lake City. He graduated as valedictorian from Granite High School. He then joined the National Guard and later served a mission to Uruguay. He received a BS in art education from the U of U and a Master of Art from BYU where he specialized in watercolor. He also had the privilege of performing with the BYU Folk Dancers in their first tour of Europe in 1964. Richard taught art at Kearns Jr. High, Jarvis Christian College in Hawkins, Texas; Anacortes, Washington, and what is now BYU Hawaii. He was interested foremost in helping his students discover their creative potential.

In 1968, he married his sweetheart, Shirley Paetsch, in the Salt Lake Temple. They moved to Hawaii for five years while he taught at the college in Laie. They were blessed with two beautiful children. His wife and children were the love of his life. He made family time a priority, participating with them in many activities.

In 1973, Richard and his family returned to Provo for a sabbatical. They decided to remain in Utah and he later secured a job at the Deseret News where he worked 17 years until his retirement in 1994. Because of his extensive art background, he was invited to write weekly articles for the visual art section of the newspaper. He was an active member of the Utah art scene, promoting Utah artists with sensitive critiques which were both informative and insightful. He also wrote articles for the religion page, interior design and headed the fashion team.

Richard was a faithful member of The Church of Jesus Christ of Latter-day Saints. He held many positions, including bishop of two Sandy wards.

Richard and Shirley retired to St. George where they made many wonderful friendships and continued serving in the church, including two service missions. They also loved hiking and exploring the area. As Richard’s health declined, he devoted time to taking beautiful photos and painting desert landscapes.

Richard was known for his sense of humor and never-ending puns. His wit, good nature, and sharp mind were always evident, even during his last days. He never wavered in his faith in a loving God and his testimony of Jesus Christ.

Richard is survived by his wife, Shirley, and their two children Mike (Ashley) and Lani (Mark), 13 grandchildren and one great-grandchild. He is preceded in death by his parents and his brother, Delbert.