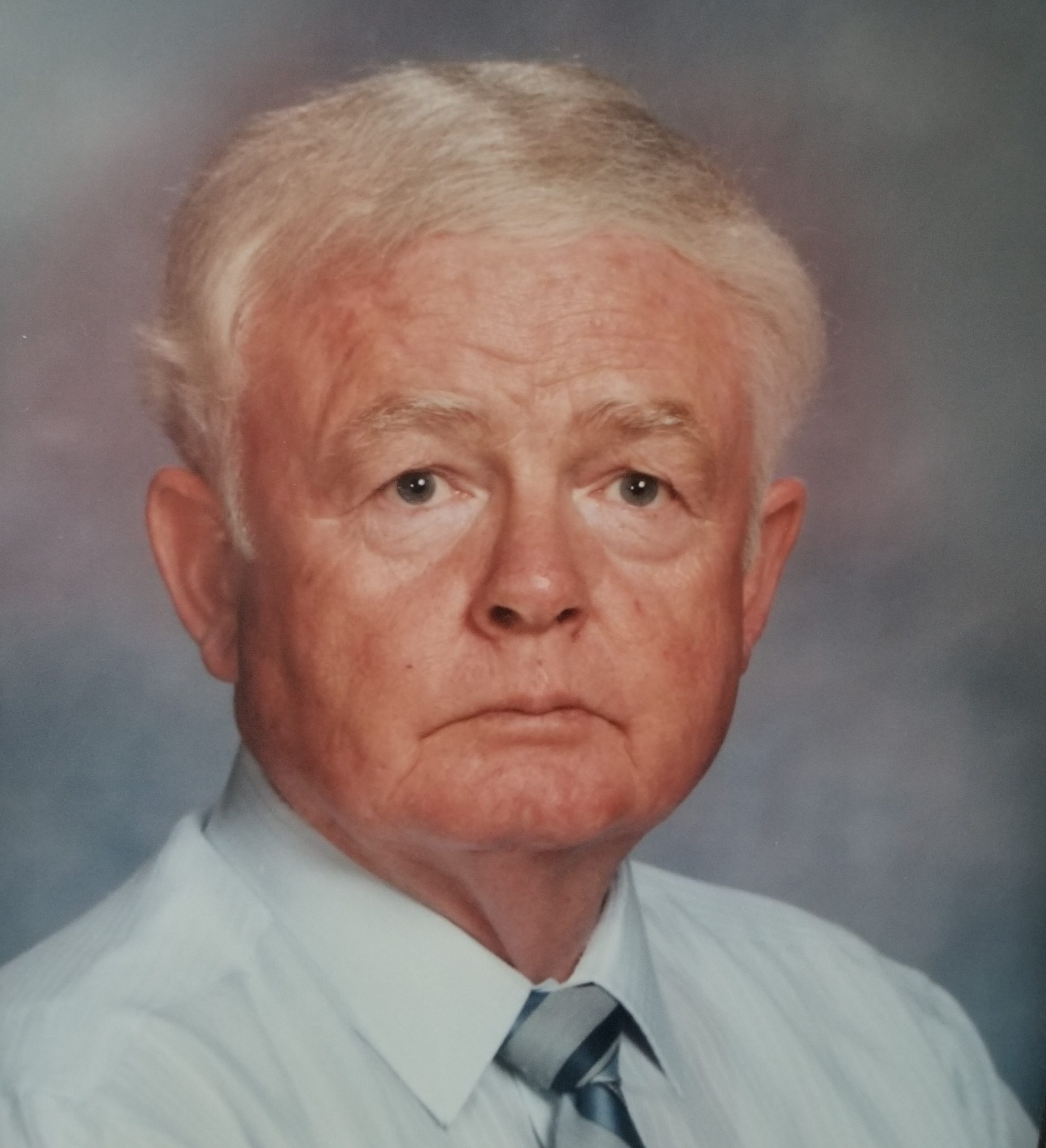 Dorrel was raised in St. George and was an accomplished athlete in high school. When he started playing football, he asked his parents to come watch him play. He explained the game to them and let them know he was the quarterback.  They showed up to watch the game and never saw him play. He got knocked out in the beginning of the game and never made it back in.

Dorrel served in the Utah National Guard and eventually served in the U.S. Army attaining the rank of Sargent. After his service in the military, he attended college and completed a master’s degree in education from Northern Arizona University in Flagstaff, Arizona. Dorrel started working for Clark County School district as an elementary teacher and eventually became a principal. He retired in 1992 as the principal of Garrett Jr. High in Boulder City, Nevada. As principal he made an impact on thousands of students’ lives, most were positive, and others were with his custom paddles made by the shop teacher!

After retirement, he moved to Pine Valley while his house was being built in St. George, and he never left. Dorrel loved Pine Valley, the draw to the mountains and hauling wood were ever-present. He served as a Lion for many years and was president from 2002-2003.  He loved to spend time with friends and had a great sense of humor. He had a laugh that carried and Happy Hour at the Branding Iron wasn’t complete without Doc behind the bar.

Dorrel is survived by his wife Arlene and sons Jay (wife Kristine) and Kim (wife Jennifer) He is also survived by his grandchildren Amanda, Jessica, Eli (Cinthia), Hailey, Shea (Juan), Madelyn, Kay (Zoe), three great-grandchildren, and his siblings Marvel Lynne, Craig and Kelly. He is preceded in death by his parents Fred and Marie and his brother Lloyd.

Private services will be held later this week.