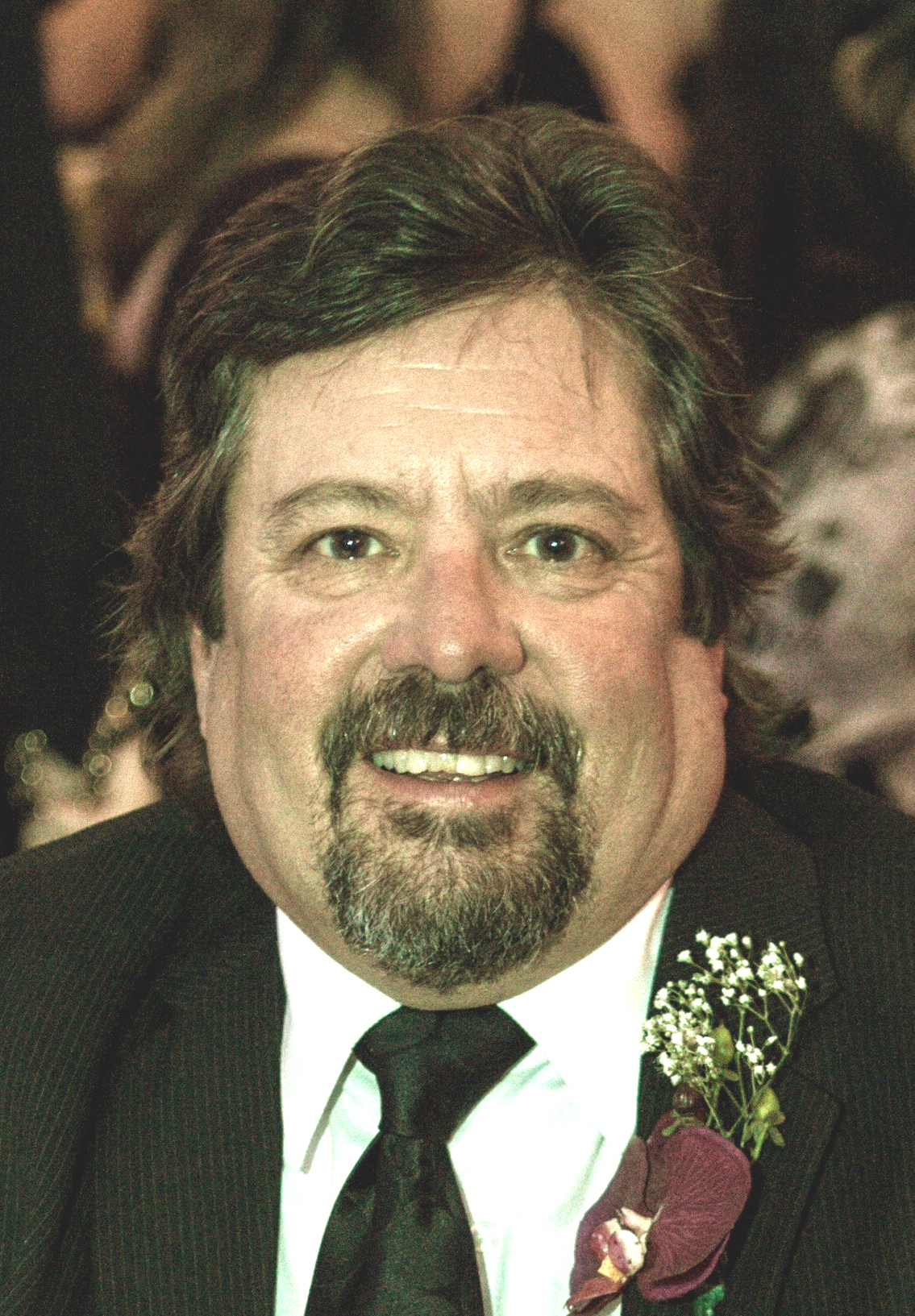 Raised in Massachusetts until age 8 then his family moved to California and resided in Garden Grove where Craig grew up with strong work ethics not only for school but in everyday life. He bought his first house at age 18. Craig spent over 35 years working in the grocery industry. Later in life, he moved to St George, Utah where he bought a business. After finding our wonderful church, New Promise Lutheran, his first endeavor was to become an Elk Member. His two uncles, one of which founded the Garden Grove, California, Elks, sponsored Craig. It was so important to him that he became the Loyal Knight on the board.

Craig was known as the fix-it man — he had every tool and neighbors knew he could fix anything. Craig loved the outdoors and all sports. Later in life, he enjoyed golf. He loved rock-n-roll music especially Neil Young. His passion was working on cars and trucks. He taught his children many aspects of car maintenance. He prided himself on owning the 400th corvette ever made. Although his dream to restore the car never took place, his family will now take on the project.

Local memorial services will be held at a later date.