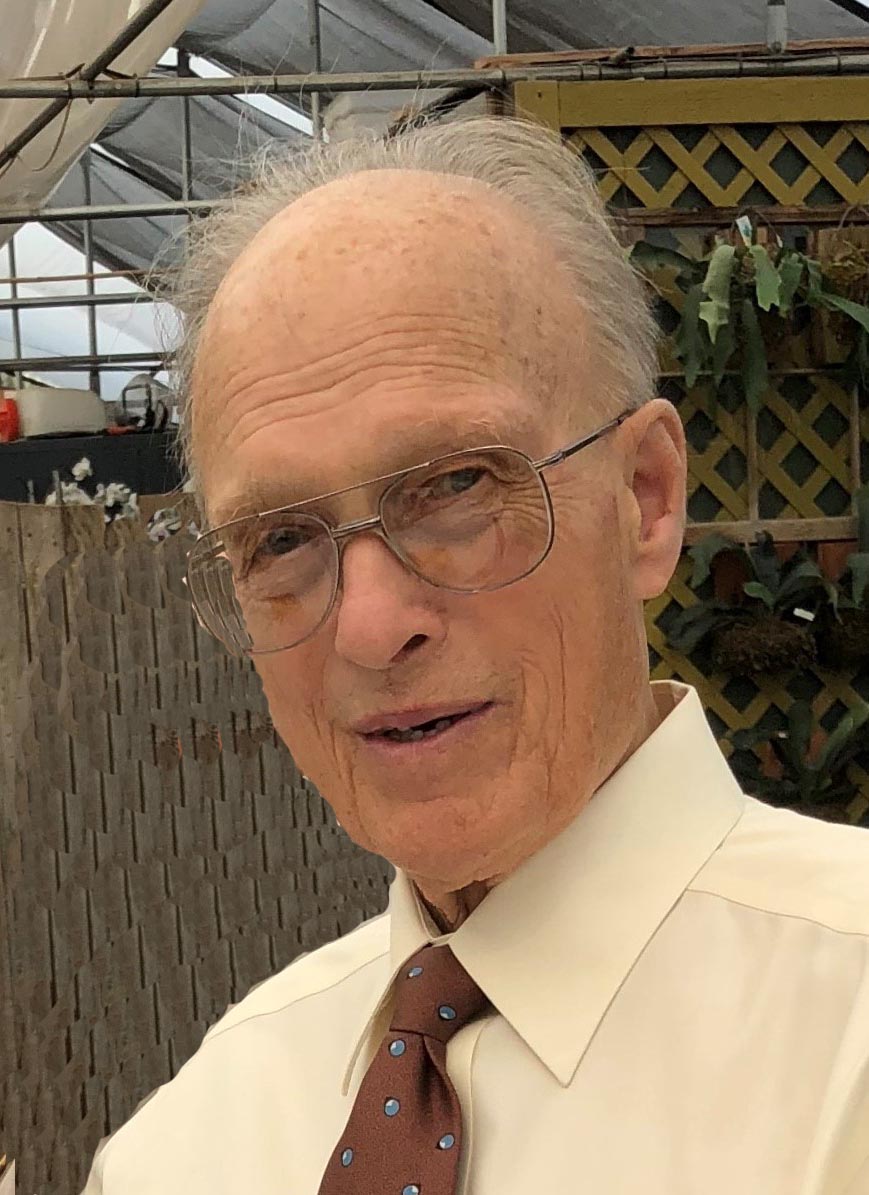 William “Bill” Lewis Borbely, 82, passed away March 18, 2020. He was born in Bridgeport, Connecticut, to William and Elizabeth Borbely on June 25, 1937, just before WWII. He was so small that his mom carried him on a pillow for months. Bill went to Maplewood Elementary and Bassick High school. Though talented in piano and roller skating, he gave them both up to let his sister Dorothy shine. He served in the Army and proudly recalled his veteran status and his Honorable Discharge.

Bill was admitted to the California Bar Association as a licensed attorney and also given the privilege to appear before the California Supreme Court to argue cases. He practiced as a Certified Public Accountant and was a partner in the Accountancy Corporation of Borbely and Bruno in Century City, California until his retirement.

Bill married Patricia Prim in 1977, and in 2001 they retired to the Sun River community in St. George, Utah.

The last years of his life were blessed with the companionship of Mabel Fowler of St. George and her family.

Bill had many beloved family members in Connecticut where he leaves behind his nieces and nephews: Lisa, Paul, John and Rose Sauer and their families. They were blessed by his counsel, his love and his endless shenanigans. A multitude of vacations, amusement parks, white water rafting, drive-in movies, being Santa, and weekly dollars are just a few extravagant memories amidst a sea of treasured chats, learning chess, and around episodes of Star Trek, Bowery Boys and Creature Features.

Among a multitude of noteworthy personal and professional accomplishments, his relationships with several dear friends especially Jim Reilly (Wolfman), a multitude of cousins and his sister’s kids and grandkids yielded significant impact both before and after he left for the west coast. While his absence will remain a profound loss, the impact of his presence is influencing generations.