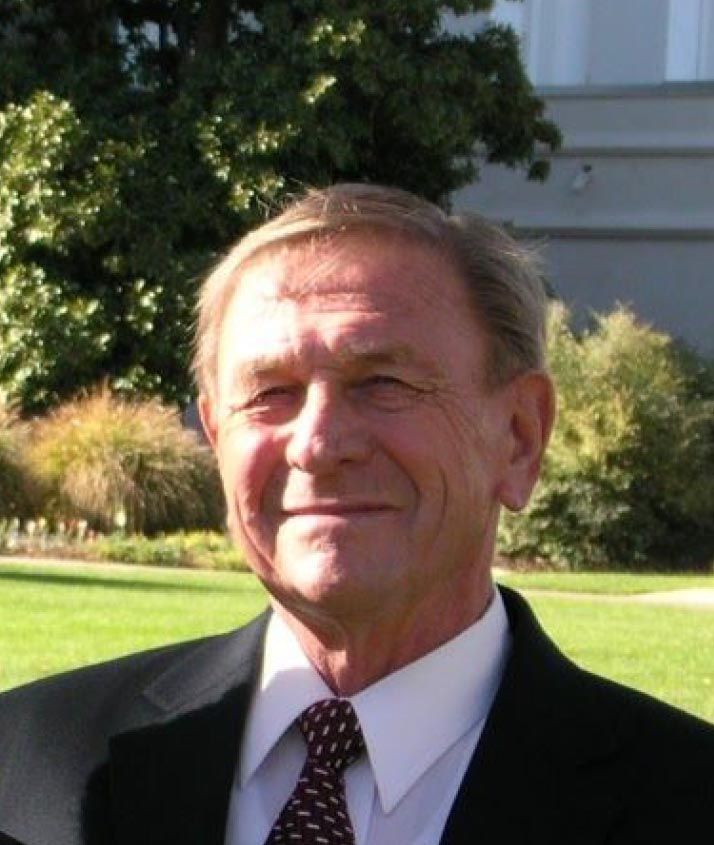 Bliss was in the Navy during the Korean War. He served on the USS Princeton with the 195th Fighter Squadron. He married Glenna Rae Edwards on Oct. 20, 1951. They had three children: Cary, Steven and Gina. They moved a lot with Bliss’s career. They lived in Salt Lake City, Utah, Albuquerque, New Mexico, Denver, Colorado, Provo, Utah and then retired to St. George, Utah.

Bliss had a great testimony of the gospel of Jesus Christ. The way he lived his life reflected his testimony. He reached out in kindness and honesty to his fellow man. He loved being a member of The Church of Jesus Christ of Latter-day Saints. He enjoyed the friendships and fellowship with the neighbors and Ward members. He was a loved and dependable home teacher. He served at the Cliff View Care Center with Sacrament meetings.

Bliss and Glenna and their good friends the Browns were called to serve in the St. George Temple. He was dependable in church service and to his friends and family. He was a man of his word and great role model of honesty and integrity. He leaves a legacy to his posterity by the exemplary way he lived his life.

Graveside services will be held Saturday, March 28, 2020, at 2:15 p.m. in the Tonaquint Cemetery, 1777 S. Dixie Drive St. George. Arrangements are entrusted to the care of Metcalf Mortuary, (435) 673-4221. Please visit our website at www.metcalfmortuary.com for condolences, complete obituary and funeral listings.