ST. GEORGE — Law enforcement officers are currently searching the area of state Route 9 and Sheeps Bridge Road near Virgin, where the fugitive Collin Eddie Campbell, 41, is believed to be following crashing a stolen vehicle taken from Hurricane earlier.

Updated March 26, 9:37 a.m. – The suspect was apprehended just before 9 a.m. by a K-9 team and is in police custody at this time. Additional details are forthcoming.

A reverse 911 message was sent out to Virgin area residents shortly after 7:15 a.m. that stated: “Several law enforcement agencies are in the area of Virgin searching for a suspect that fled from the scene of a vehicle accident. At this time we are asking that citizens be cautious and aware of the increased police presence. We are not asking for volunteers.”

Campbell has had numerous run-ins with police and has made a number of threats toward law enforcement, UHP Trooper Mike Murphy said, adding that the suspect has said “he would not go back to jail without a gunfight” and made other similar comments during previous interactions with police.

St. George News is on the scene. This is a developing story. 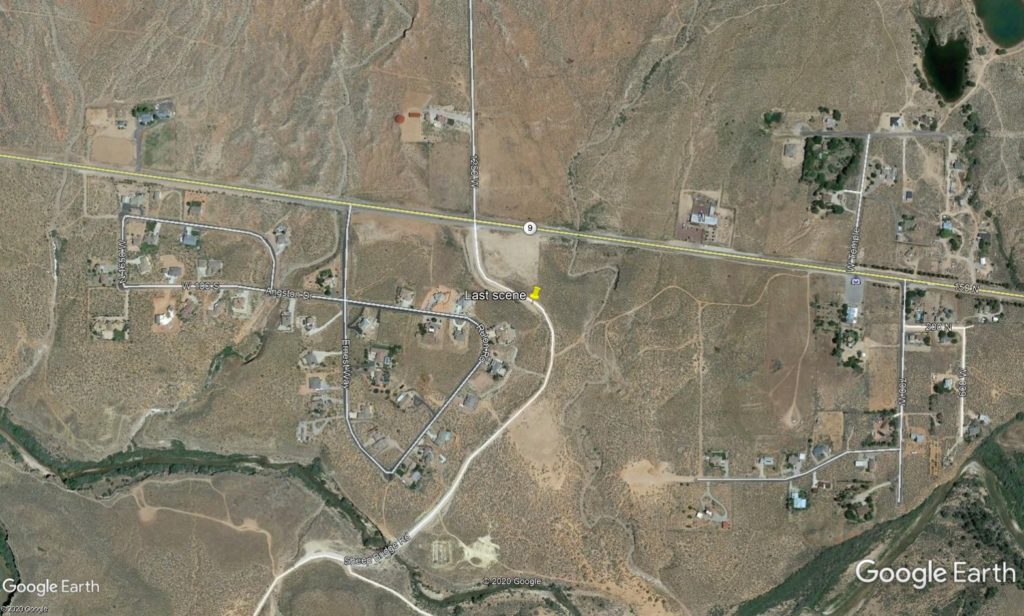 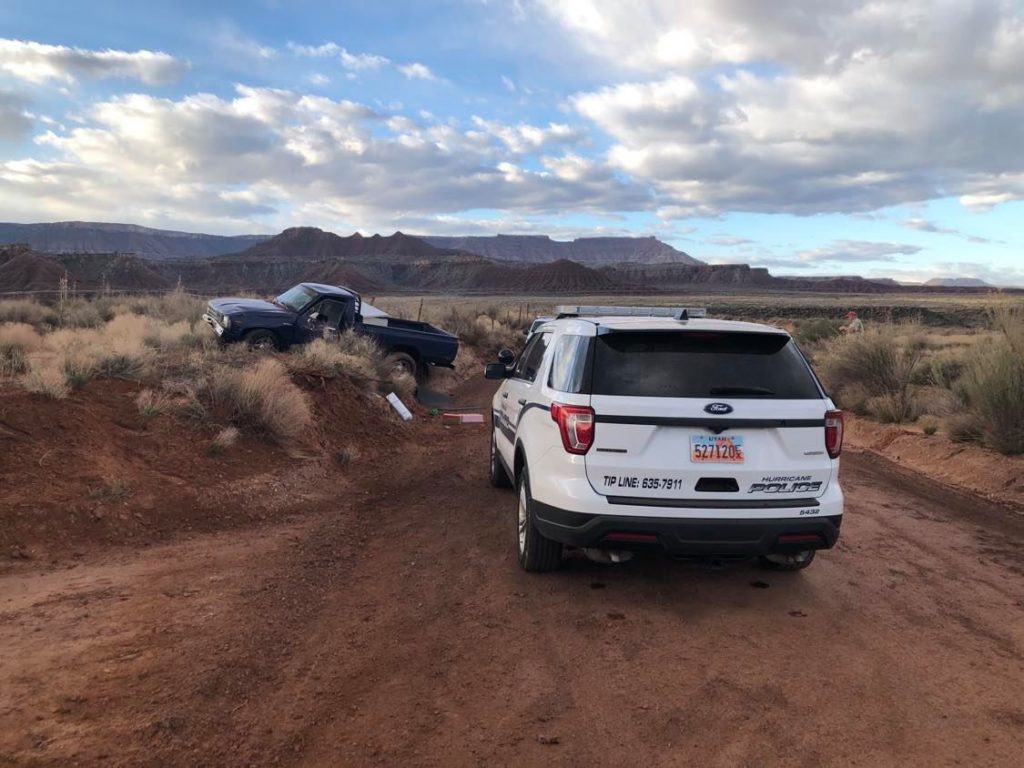